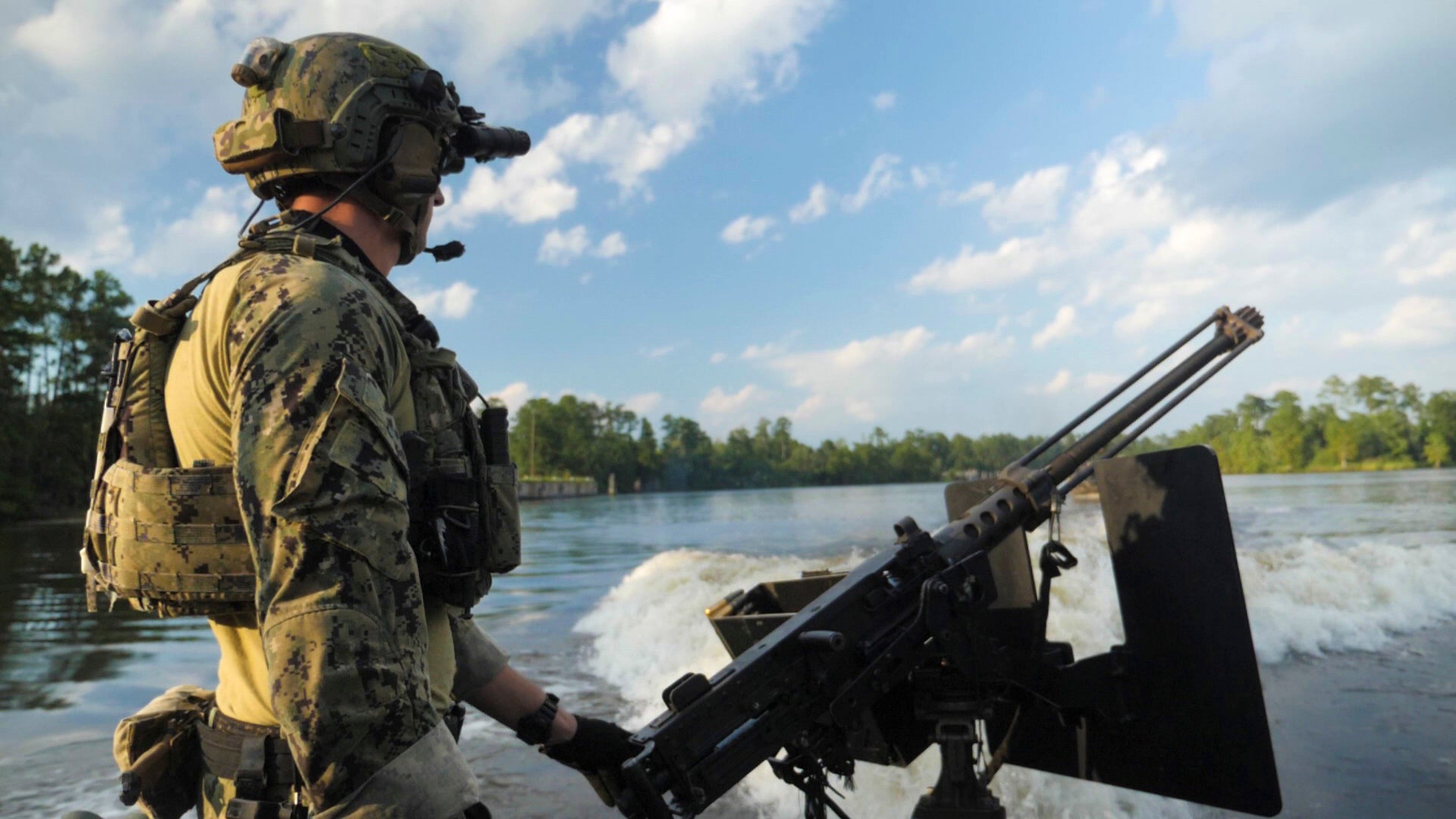 SWCC is a special operations force under Naval Special Warfare Command that operates small watercraft to conduct special operations missions. Their exploits were highlighted in the 2012 film Act of Valor which featured active duty U.S. Navy SEALs and SWCC operators.

SEALs and SWCC go through similar but separate specialized training programs at Naval Amphibious Base Coronado. SWCC operators train extensively on watercraft and weapons tactics to facilitate infiltration and exfiltration of other special operators under any condition. Historically, only 35% of candidates complete the course to become operators. The SWCC motto is “On Time, On Target, Never Quit,” and they live up to every word.

The graduation of the first female sailor from the SWCC course is a historic milestone for the Navy. “Becoming the first woman to graduate from a Naval Special Warfare training pipeline is an extraordinary accomplishment, and we are incredibly proud of our teammate,” said Rear Adm. H. W. Howard, commander, U.S. Naval Special Warfare Command. “Like her fellow operators, she demonstrated the character, cognitive and leadership attributes required to join our force.”

Following graduation, the sailors will either report to a Special Boat Team or further specialized training. In addition to their watercraft and weapon skills, SWCC operators are required to possess a plethora of special operations skills like parachuting, medical treatment, navigation, and engineering.