The US is doubling down on its futuristic hypersonic weapons program 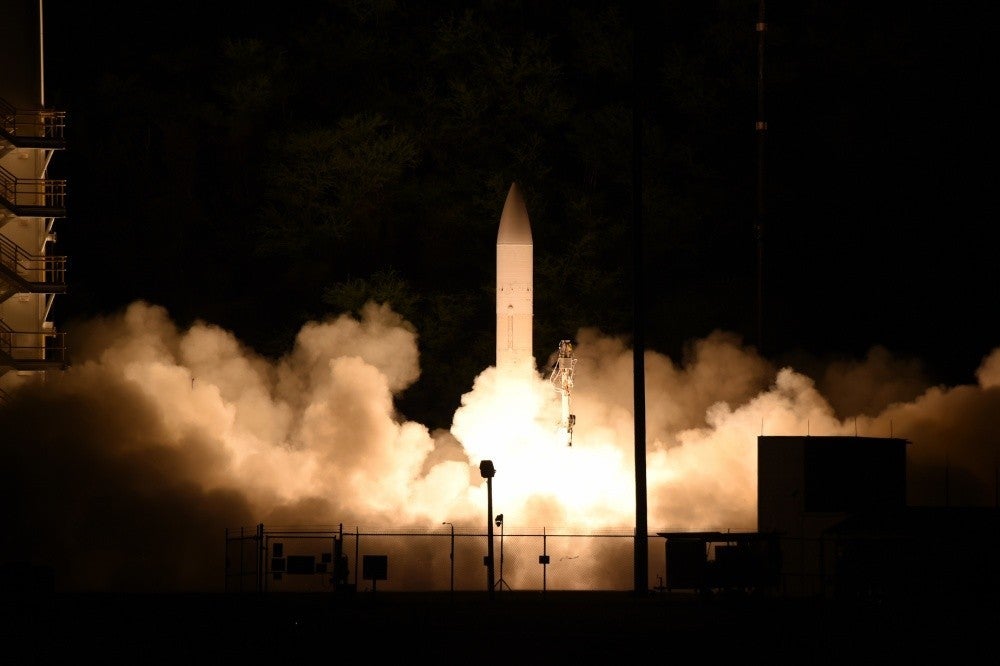 While some defense contractors might have been concerned that a new presidential administration might lead to budget cuts, order reductions or the end of some programs altogether, they can rest easy on their piles of money now.

President Biden will not only keep many of President Trump’s weapons development programs in place, he’s seeking an expansion in many areas. One of the biggest is a 20 % increase in the proposed budgets for hypersonic weapons.

Since announcing its homegrown sets of hypersonic missiles, Russia has spurred a kind of new arms race with hypersonics. In December 2019, the Russian military announced that it fielded its first regiment of Avangard hypersonic missiles. It also conducted several successful tests on its new Zircon sea-based cruise missile in 2020.

That criticism led to the House forcing the Air Force to cancel one of the two prototypes it already had in development.

The chief issue with hypersonic weapons is that all the information popularly known about their capabilities comes from Russia, who has a vested interest in making sure outsiders don’t know the full story about hypersonic possibilities – or limitations.

Tracy took the numbers for his research from a publicly available missile vehicle test conducted more than a decade ago, long before Russia revealed the existence of its hypersonics program.

Officials at the Pentagon countered Tracy’s report by saying the most recent data on hypersonic weapons is still classified and that changes in the development of these weapons have revealed the need for further research. They also argued that the United States would use these weapons using different tactics than Russia or China and that technology is much different than ballistic missiles systems.

Russian weapons move so fast – anywhere from Mach 6 and higher – that a plasma cloud forms in front of the missile as it travels. This cloud can absorb radio waves, making it practically invisible to active radar systems.

In the case of the Zircon missile, detecting it would give American units just 60 seconds to respond. Most estimate that the United States would need to destroy the weapons at their launch sites or simply place a target in its projected path.

Russia has 15 corvettes in Navy service that could carry up to 25 Zircon missiles. Just six of these missiles could sink a carrier like the USS Gerald R. Ford.

Although the Department of Defense has stated its intent to use different tactics with hypersonic weapons, it has not since revealed how its research could help provide a potential defense against them.