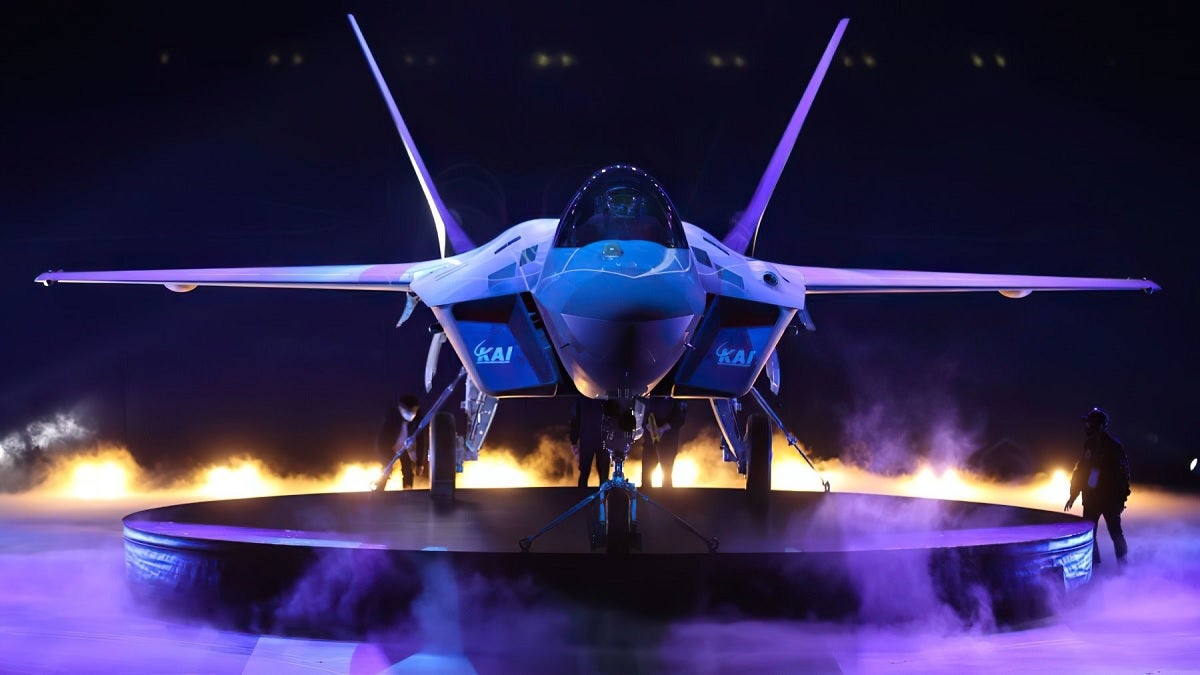 Developing and building a high-cost, low-volume product in the 21st century is extremely resource intensive. It’s for this reason that companies and nations across many industries are seeking partnerships to embark on such undertakings. While some joint projects like the Toyota 86/Subaru BRZ have found commercial success, others like the F-35 Lightning II Joint Strike Fighter seem to hit roadblock after roadblock. Although it has hit some snags, the prototype reveal of the joint South Korean/Indonesian KF-21 Boramae stealth fighter is a sign of good progress.

With a total project cost of $7.9 billion, the Boramae (Korean for Hawk) is not a cheap plane. Indonesia’s commitment of 20% of the development costs and a purchase of 50 examples upon completion helped to offset the hefty price tag. Despite late payments earlier in development, Indonesia’s Minister of Defence Prabowo Subianto attended the KF-21’s rollout ceremony on April 9 and confirmed that the partnership was intact. Moreover, the stealth fighter is slated for export which will further offset the costs incurred by Indonesia and South Korea.

The unveiling of the prototype KF-21 took place at the Korean Aerospace Industries facility in Saechon, South Gyeongsang province. South Korean President Moon Jae In addressed the attendees calling the KF-21, “a historic milestone in the development of [South Korea’s] aviation industry.”

Development of the Block 1 variant is scheduled to be complete by 2026 with 40 aircraft delivered to the Republic of Korea Air Force by 2028. ROKAF plans to acquire a full fleet of 120 KF-21s by 2032. They will replace the arsenal of aging F-4E Phantom II and F-5E/F Tiger II fighter planes. The KF-21 is also intended to compliment South Korea’s acquisition of 60 F-35A Lightning IIs and the older F-15K Slam Eagle and F-16C/D Falcon fighters.

The Block 2 air-to-ground variant will require further development than the exclusively air-to-air Block 1. Its scheduled completion date is yet to be announced. However, the Block 2 is expected to carry advanced weapons like the GBU-12 Paveway II, GBU-31/38 JDAM, and GBU-54/56 Laser JDAM. With six under-wing hardpoints, four under-fuselage hardpoints, and an expected payload of up to 16,975 pounds, the KF-21 will be able to deliver a lot of fire from the sky. With a planned top speed of Mach 1.83 and a range of 1,800 miles, it will also have the legs to move around the modern battlefield.

Although the ROKAF already outmatches the Korean People’s Air Force of North Korea, which is equipped primarily with Cold War MiG-29 Fulcrum fighters, China and Russia are on the cutting edge of modern stealth fighter technology. While the ROKAF’s F-35A serves as the tip of the fighter wing’s spear, the KF-21 will provide a domestically-produced augmentation to the Joint Strike Fighter. It will also be more capable than the F-15 and F-16 as a frontline fighter. Moreover, the KF-21 created 12,000 jobs in South Korea between 2016 and 2020. President Moon announced that the project is expected to create another 10,000 once mass production begins. South Korea has the goal of becoming the world’s seventh-biggest aviation industrial power by the 2030s. If the KF-21 lives up to its hype, they just might be.