There was once a plan for PCSing to the moon 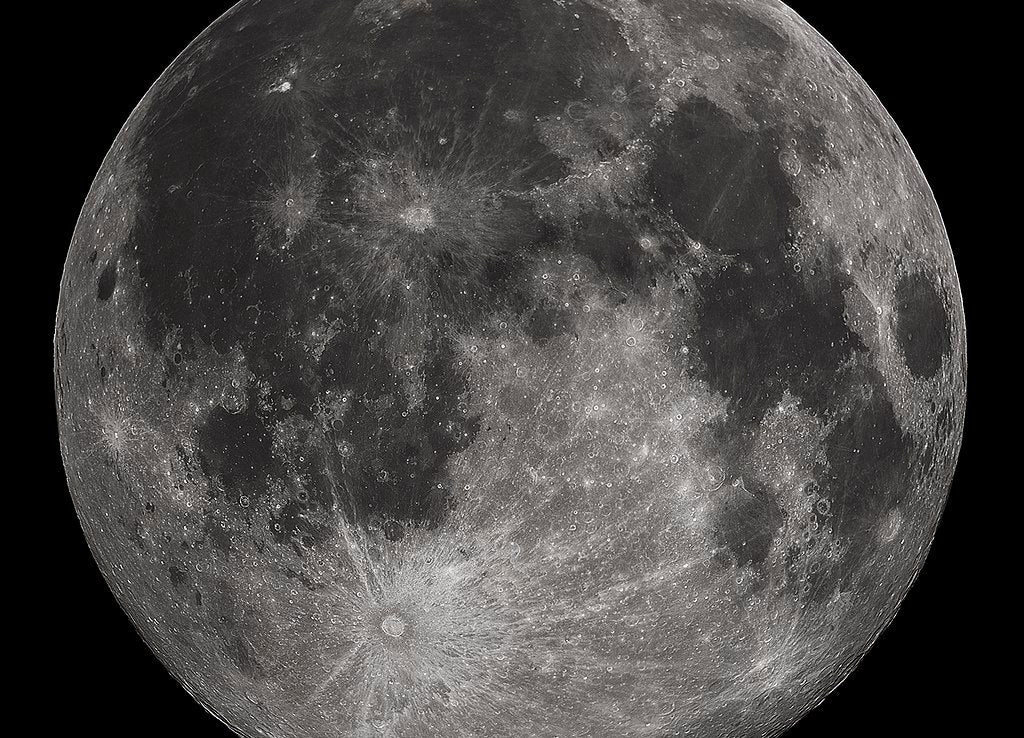 The near side of the Moon. (Public domain).

Long before the Space Force existed, the military had its sights set on the moon in another way: as a duty station. As early at the 1950s, there weren’t just ideas to put soldiers on the moon (or near it), but actual plans to put the post into action.

Known as project HORIZON, the plan had multiple goals:

What’s more, is that the plan included weapons to be mounted on the moon to be used in short and long-range scenarios.

Project HORIZON was fronted by Lieutenant General Arthur Trudeau, the Army’s Chief of Research and Development. Known for his strong anti-communisist opinions, it’s likely that the moon project was fueled in part by the Cold War, along with the so-called Space Race.

The base on the moon

The moon’s military base was planned to be self-sustainable and would be home to up to 20 military members, with 12 becoming present as soon as 1966.

In order to build the base, a series of rockets would be launched with cargo, carrying up to 6,000 pounds each. (The maximum that could be landed on the moon at a time.) In total, it would take 490,000 of goods. One rocket per month would be launched until everything had been transferred.

Meanwhile, due to extreme temperatures, soldiers were slated to live in underground caves. While oxygen and water supplies would be harvested from the moon itself. As for power, two nuclear reactors were on the books: one for living quarters and another for research areas.

Presumably, Army soldiers and researchers would be able to remove their space suit in closed-in living quarters, however, this was not specifically stated in the plans. While working or exploring, the soldiers would have to wear a suit of at least five layers, with an antenna and radio. It was unknown what type of weapon(s) the soldiers would carry in space.

When presented, the Army provided that the project contained no unknowns that could not be achieved with current technology. (Or technology of the 1950s-60s.) However, that soon proved to be untrue. With factors like resources, temperatures, and resources continued to arise, the program was scrapped by President Eisenhower. Not long after, The Outer Space Treaty was signed, resigning the moon to peaceful purposes. This effectively scrapped whatever was left of Project HORIZON.

Eisenhower was so unimpressed with the project, that he effectively transferred most space research responsibilities to NASA, a private company, rather than keep it with the military.

A similar program was researched by the Air Force, Project LUNEX or the Lunar Expedition, was also explored but scrapped for the same reasons: unknown elements and potential price.