This Army Ranger broke the Guinness World Record for muscle-ups 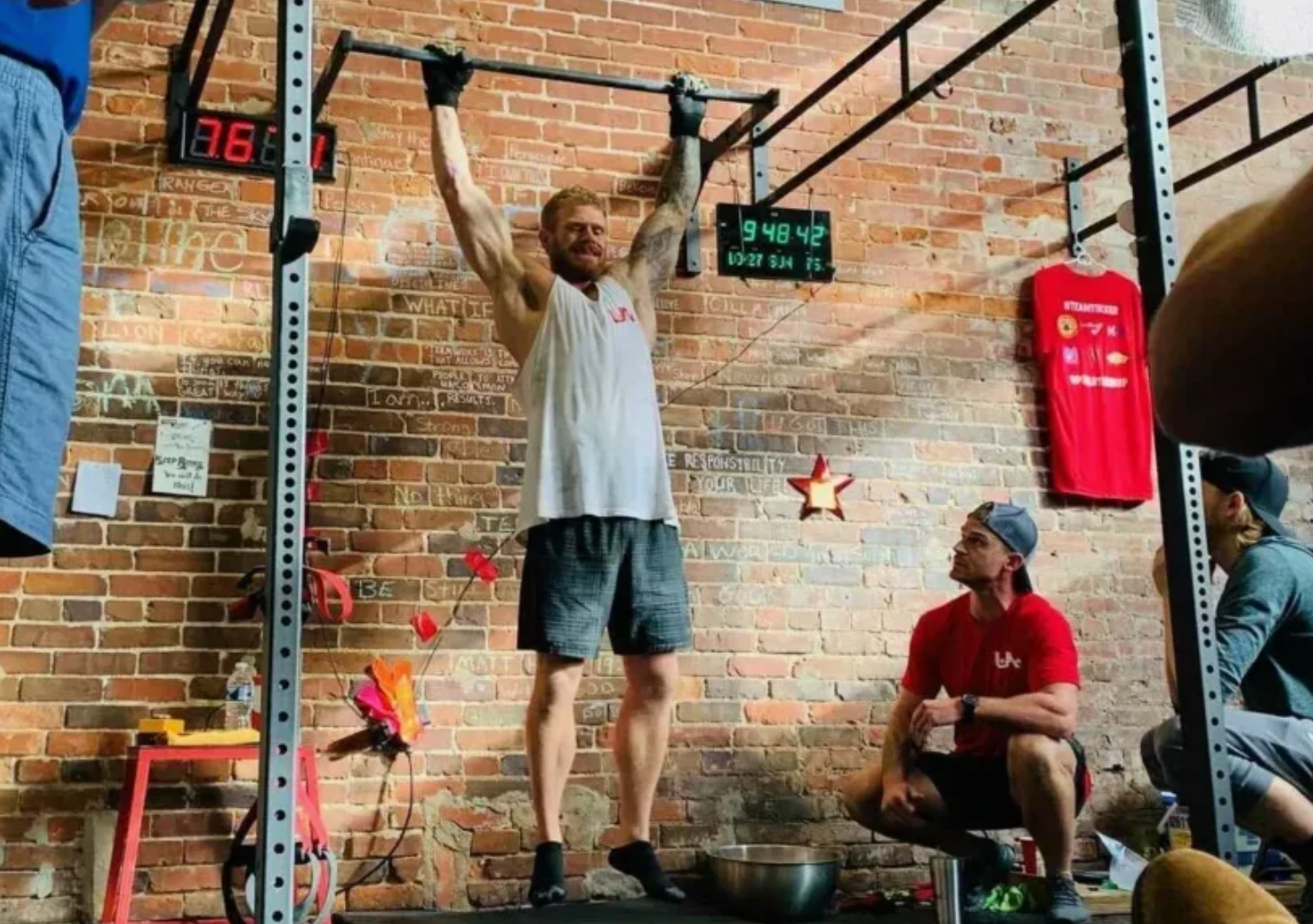 Brandon Tucker is no stranger to challenges. In fact, the former Army Ranger set the Guinness World Record for the most pull-ups in 24 hours on October 26, 2019 with an astonishing 7,715 repetitions. On January 31, 2022, Tucker set a second world record; this time for muscle-ups.

Tucker served nearly eight years in the 3rd Battalion, 7th Ranger Regiment at Fort Benning, Georgia. Unfortunately, in 2018, he was diagnosed with severe ulcerative colitis and was medically retired from the Army. “It hurt, I didn’t want to get out. I really loved what I was doing, I loved being a Ranger,” Tucker told American Military News. “I just lost my mom. Now I’m losing my military career. I got out of the Army, about four months after transitioning out of the Army I went through a divorce . . . I just felt like I couldn’t win. I was at a point in my life where I felt like I had taken a lot of losses.”

Following these difficult life challenges, Tucker turned to fitness and self-help books for strength. One book in particular that had an impact on him was Can’t Hurt Me by retired Navy SEAL David Goggins. Goggins previously held the pull-up world record and his story inspired Tucker to shoot for the record himself. “When I started training for the pull-ups it gave me something to look forward to every day, it gave me something to work towards,” he recalled. Additionally, Tucker became a certified personal trainer and nutrition coach in his search for purpose after the Army.

On October 29, 2021, Spaniard Alejandro Soler Tarí set the world muscle-up record at 1,256. Being the hard-charger that he is, Tucker was not satisfied with barely reaching that number. “I feel confident in the fact that I can do 1,256,” he said. “I’m definitely not going to stop if I hit 1,257. I want to see if I can go the entire 24 hours.” More than just a world record shot, Tucker also wanted to raise awareness for veterans like him who are struggling with their transition out of the military.

Tucker’s muscle-up attempt took place at the National Veterans Memorial and Museum in Columbus, Ohio and coincided with the kick-off of the Patriot Challenge fitness fundraiser. The event raised awareness for the challenges that transitioning veterans face and raised funds for organizations that help veterans through the process. Tucker himself helped raise money for the Warrior’s Heart Foundation, a non-profit that supports veterans struggling with addiction, chemical dependencies, PTSD and TBI.

From January 30-31, Tucker cranked out a whopping 1,300 muscle-ups and set the new Guinness World Record. But, he’s still not done. “I do want to break more records,” Tucker said. “I told myself I won’t be content until I have five.”