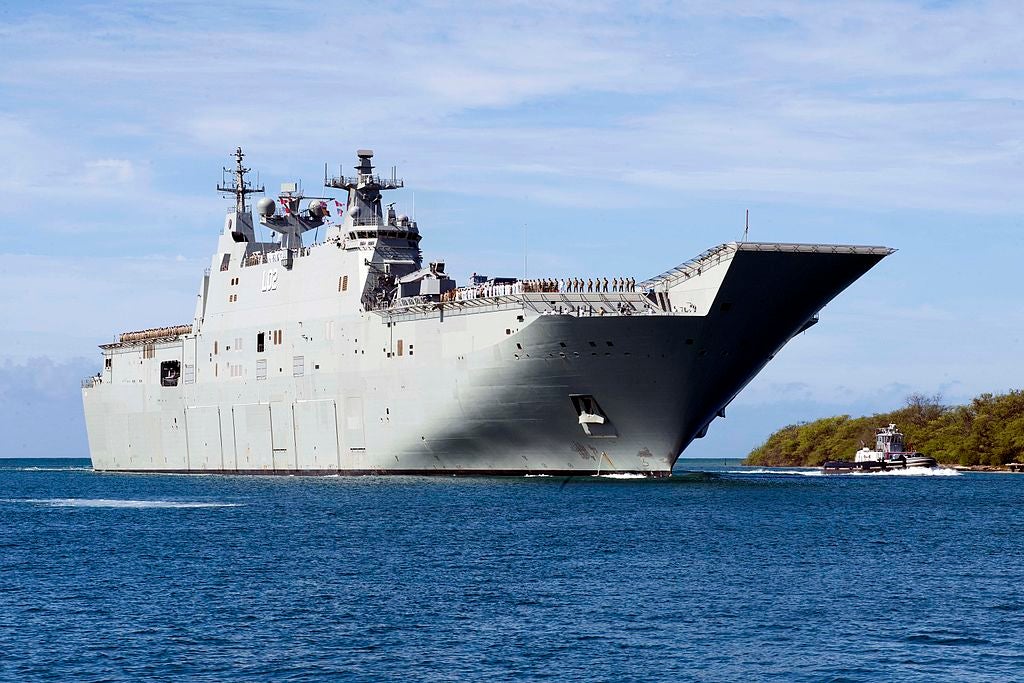 According to international law, territorial waters refer to the area of the sea that is immediately bordering the shores of a particular state and is subject to the jurisdiction of that state. On the other hand, high seas refer to the part of the oceans surrounding the world that are not within any state’s jurisdiction.

The precept of the freedom of the high seas encompasses freedom of passage of aircraft, installation of submarine cables and pipelines, fishing and navigation. Despite such a distinction, maritime disputes emerge on political agendas worldwide, such as the conflict between China and Australia regarding the high seas.

How the conflicts arose

In Washington, it has always been a significant concern that the presence of the Chinese in the South China Sea will eventually deter the freedom of the high seas. The South China Sea is a significant transit area of international maritime traffic and an abundant source of fish. Also, it is viable for oil and gas exploration in the sea’s underwater ground. Hence, it is subject to multiple maritime and territorial claims.

Before China was admitted to the UN in October 1971, the Chinese communist party claimed that the doctrine was only designed to suit major western maritime powers, especially in exploiting the continental shelf. They also had the view that the principle was meant to help more technologically-advanced countries.

The Chinese propounded that the freedom of the high seas, as outlined by the UNCLOS, also included military vessels. Currently, there is a controversy fueled by the lack of clarity on whether the innocent right of passage afforded by the doctrine also applies to military vessels.

Nevertheless, China has maintained its position as it only requires foreign vessels to acquire authorization from the Chinese authorities prior to entering the Chinese territorial water. Failure to do so will trigger the Chinese military to take over to dispel or punish the invaders.

Recently, a Chinese vessel traversed international waters which were not part of Australia’s territorial seas. According to Australian politicians and media, the Chinese ship was conducting surveillance on the Talisman Sabre war games, the training exercises between Australian and US forces.

In 2017 and 2019, Chinese vessels were spotted in international waters near the coast of Queensland while the Talisman Sabre exercises were being conducted. In the opinion of the Australian politicians, the Chinese acts were not friendly, as they were provocative.

On top of that, they accused China of botching Australia in many sectors, inclusive of how close Australia is with the US, affiliations and exports.

Australia has signed the Aukus pact where technically, the state has taken the side of the United States over China. The Aukus alliance consists of a security deal with the United Kingdom and the United States to avail Australia a significant defense upgrade from any of the world’s most powerful military.

The Aukus pact will provide Australia with access to long-range missiles and nuclear-powered submarines from US technology. On that account, if a conflict arises, Australia will have the capacity to ambush its rivals from a distance.