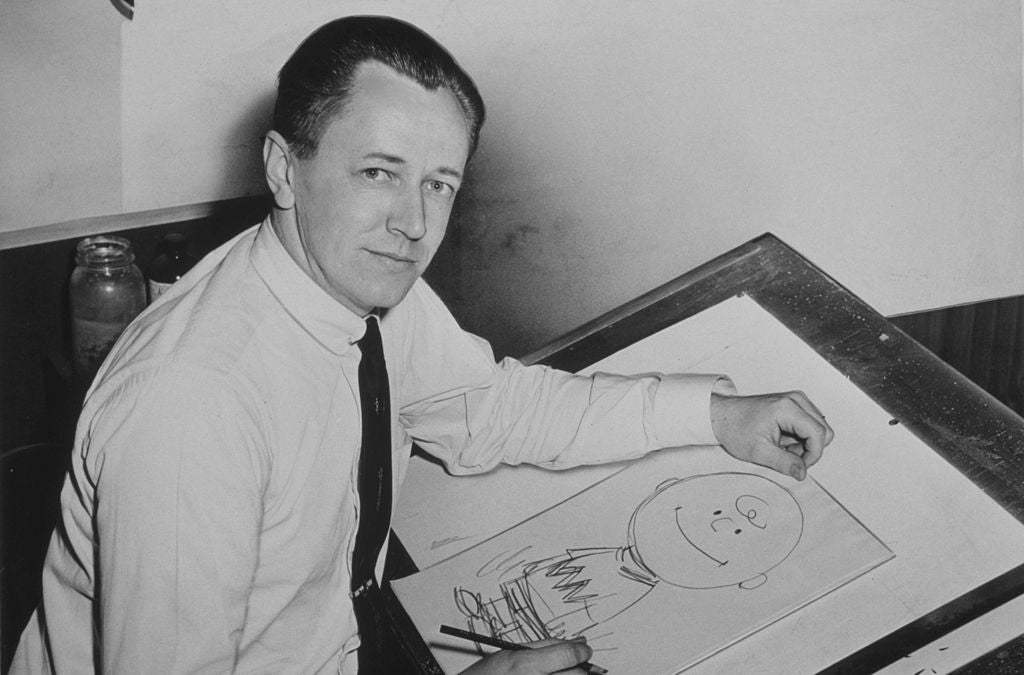 When we see great films or read impactful literature we sometimes question what inspired the person to do such things. These thoughts can permeate our minds on children’s material all the way to world-renowned comic book franchises. Listed are some of the biggest franchises of all time that were created by veterans.

Winnie the Pooh has touched the hearts of children and adults for nearly100 years. It has been made in numerous books, cartoons, movies and even video games. It has name recognition and branding across the globe. The book and artist work were both created by two World War I veterans, A. A. Milne and E. H. Shepard. Milne served again in World War II and his son, Christopher Robin Milne, served in World War II as well. His son was the model for Christopher Robin in the Winnie the Pooh stories.

Stan Lee is a name synonymous with Marvel and cameo appearances in Marvel-based films. Jack Kirby is another name more known to hard-core comic fans and people familiar with the Marvel universe. They created X-Men in 1963 and both men served in the US military during World War II. Lee joined the US Army in 1942 and did a lot of creative work in the service such as training films, slogan development and some cartooning. Supposedly his MOS in the Army was as a playwright, which only nine service members had at that point and Lee left the Army in 1945. Kirby joined the Army in World War II and served in the infantry, landing at Omaha Beach on August 23, 1945, which was over a couple of months after D-Day. His lieutenant knew of his creative and visual abilities which led to Kirby being utilized as a scout for creating reconnaissance maps and pictures, which was dangerous duty. Both returned home and started careers in comics that have led to some of the best and most impactful storytelling ever recorded.

Iron Man was created by Stan Lee, Jack Kirby, Larry Lieber and Don Heck. Iron Man made his first appearance in 1963 and got his own comic in 1968. The first two we know are veterans and Larry Lieber served as well. Lieber is Lee’s younger brother and enlisted in the USAF in 1951. He spent his service in the Air Force mostly at Okinawa during the Korean War. Per Heck’s bio his not a veteran, however, 3 out of the 4 creators served, which makes for a majority. Stark is a billionaire character that has helped bring in billions at the box office and worldwide. Long live Tony Stark!

Stan Lee and Steve Ditko created the friendly neighborhood spectacular, amazing, ultimate spider man of even 2099. Lee we know about and continue to appreciate. Ditko served in the US Army post World War II in Allied-occupied Germany and drew comics for the Army newspaper while stationed in-country. Ditko brought great artistry and imagination to ole spidey and the franchise has been marketed to millions of people over the past decades with much success in print, on-screen in movies, cartoons and cool video games (see Maximum Carnage for the SNES). Spidey has even been played by three different actors in their live-action series from Sony Pictures Entertainment.

Charles M. Schulz gave the world Charlie Brown and the Peanuts gang, which have graced newspapers and online comic forums for a long time. His characters have been made into cartoon films and he is cited as an influence on Matt Groening (The Simpsons), Jim Davis (Garfield) and Bill Watterson (Calvin and Hobbs). He was drafted into the Army in World War II and served with the 20th Armored Division in Europe. He earned the rank of staff sergeant and saw little combat in the European theater.