This is how the Russian Army stayed warm defending Stalingrad 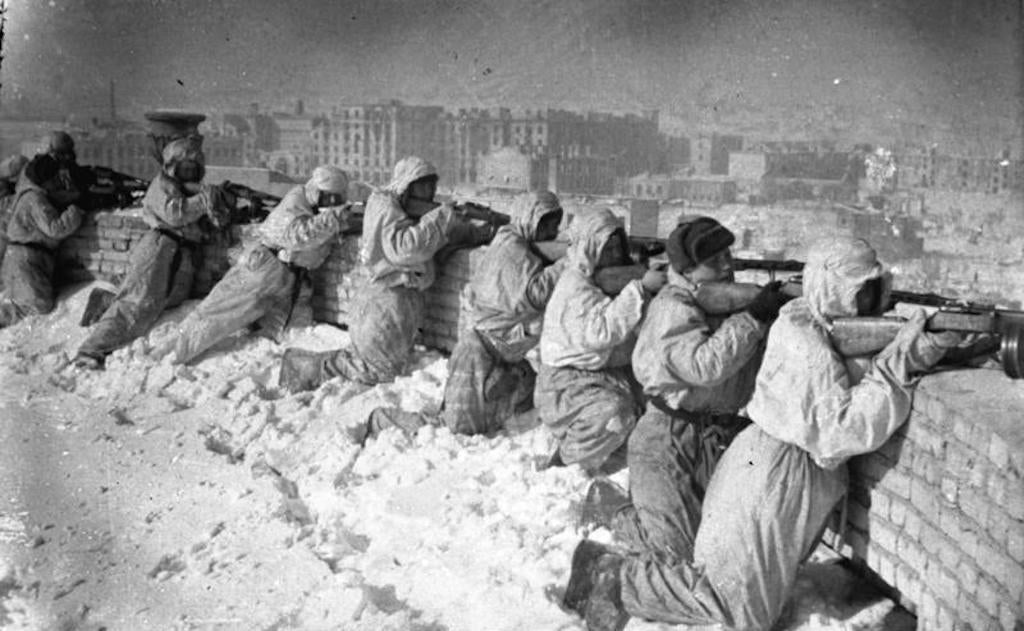 Considering that temperatures in certain parts of the upper Midwest are nearly -70 degrees Fahrenheit, this is a once-in-a-lifetime opportunity to learn about historical events in a unique way. The Nazi war machine was so strong that nothing other than the weather could stop it. In the summer of 1941, Hitler’s troops moved beyond Soviet Russia, posing a serious threat to the Russian Army. The unexpected betrayal by the Germans left the Russians awed as they were unprepared and disorganized. The Nazis were so confident they had superior weapons and a large force determined to crush the Russian nation following the end of summer.

However, the Nazis forgot how cold the winter gets in Russia therefore never equipped themselves with winter provisions. The German commanders had seen their victory happening as early as October in Moscow as they were nearby. If the Nazi army had seized Moscow, they would have controlled most of the power, rail lines, and powerful factories that supply important materials to Russians. The Russians themselves had no hope of winning the forthcoming unprecedented war because of various factors.

But since they were in their motherland, they had enough winter provisions to take them through the harsh weather. With them, they had heavy jackets, enough food, and firewood in their camps to keep them warm at night. They also had coats, hats, heavy boots, gloves, and other clothing that helped keep them warm during the winter. Unlike the Germans who had millions of soldiers at their disposal, the Russians had only a few thousand.

The Germans had not prepared for the winter but insisted on pushing their forces forward into Russian territory. They were desperate for a win and could not stop for anything. The rains poured heavily before the winter began, making it even worse, especially for their machines. Their tanks sank in more than four feet of mud in some places as the roads degraded to sludge.

How the Russians took advantage of the winter

Even to the well-prepared Russians, the conditions were brutal. The winter came in, and the temperatures dropped to as low as -40 degrees, leaving the German tanks frozen and their diesel engines dysfunctional. Their soldiers were the worst hit by the low temperatures as they had not carried gear that could protect them from the harsh weather.

While the Russians also experienced difficulty with the cold temperatures, they gained an advantage over the German Nazis. They created new divisions consisting of hundreds of thousands of soldiers to defend themselves from the Mountains. The Russian Army got enough time to prepare its forces for the coming battle. They dug trenches and created defenses that enabled them to push back the Nazis who were approaching Moscow.

The German War machine malfunctioned because of the unfavorable conditions, broke down and never regained its strength. The Russians launched more campaigns to help defend their territory, making it hard for the Germans to win the war. Were it not for the winter and unpreparedness of the Germans, they would have defeated the Russians. The Germans thought they could win because they possessed superior war machines compared to the Russian Army. Additionally, they had a larger force with backups if their initial Army was destroyed during their quest. It is still unbelievable that the Russians defeated the Nazis in the unprecedented war because Hitler was heavily prepared for the war. The first and only aspect they didn’t think about was the low winter temperatures experienced in Russia yearly. This is one of the greatest stories in history pertaining to WW II and how the Russians kept warm while defending their territory.