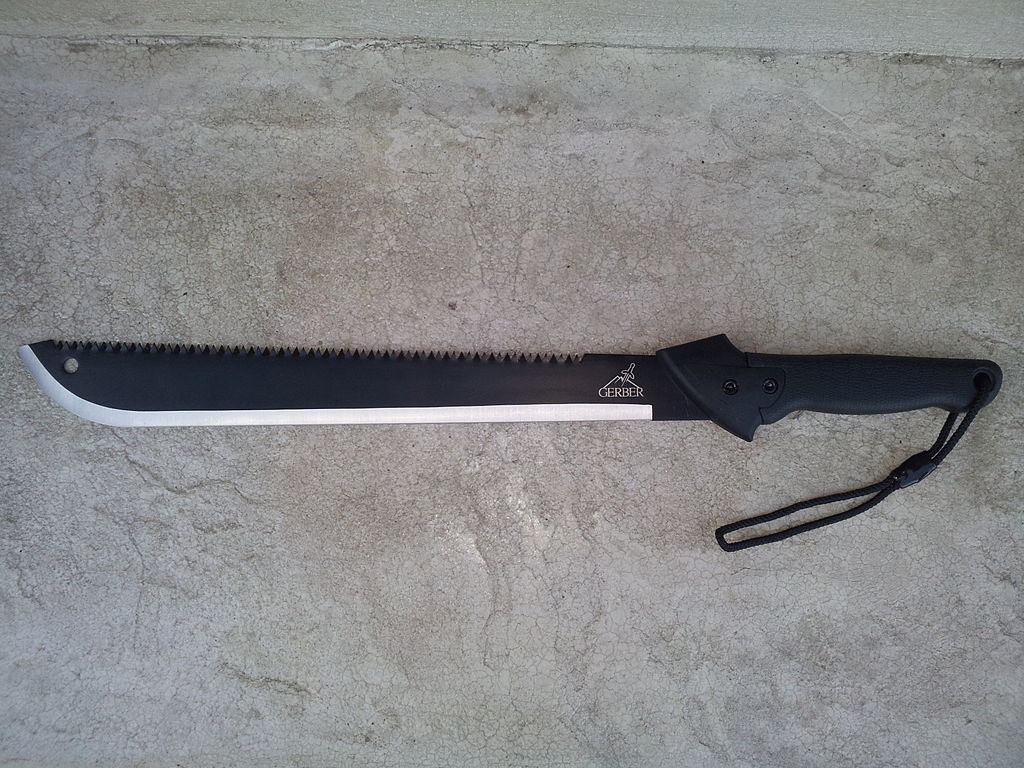 Machetes are one of the most widely used implements throughout the world, but most people are unaware of its fascinating history. The tool has been used since ancient times when technology was not as newfangled as today. Before the invention of the gun and other lethal weapons, humans used machetes to protect themselves from dangerous animals and gather food for their loved ones. In order to survive, they innovated new ways and created new tools that made life easier for them. Though the machete most of us are familiar with now is a contemporary tool, it is a devised version of the oldest and most helpful tool in history. South Americans refer to it as a cutlass, a laborer’s tool used in the Caribbean region. Different cultures have different names for the machete and probably different designs, but you can’t miss one when you see it.

With time, humankind learned to live together and formed settlements all over the world. But this became the start of disputes between communities, tribes, and nations. While attacking or injuring fellow humans was forbidden, some instances were unavoidable, especially life-threatening ones. The disputes grew larger, and soon after, wars had to be fought. It was then that the machete transitioned into a defense weapon. Warriors were taught to yield machetes from a young age so they could defend their communities from attacks. Some communities would hold tournaments where young warriors would fight using machetes. These were purposely meant for entertainment; therefore, killing during tournaments was not allowed.

Many wars were fought during the medieval ages, machetes being the main facilitators of victories. However, times changed, and with that came better war weapons. The versatility of machetes could not allow them to sit around being useless, so humankind found a better use for the tool. When warriors were on the battlefield defending their nations or communities, wives, children and the elderly would farm. It was then that the extensive use of machetes in agriculture began. Although machetes were used to clear bushes for settlement and perform a few household chores, they were officially made agricultural tools after the invention of better weapons.

Machetes are widely utilized in agricultural regions, notably in tropical and subtropical countries, where they are often used to slash sugarcane and clear maize plantations. During the planting season, machetes are used to dig seed holes after breaking the ground. They are also instrumental during weeding seasons. While the machete is widely used for farming activities, large-scale farmers find it difficult to use them on their farms. More effective tools have been invented and are better for large-scale use.

In some countries, machetes are used to chop animal food into sizeable pieces and can also be used to slaughter animals for meat. Machetes are most efficient in small gardens, where they are used to shape plants and branches from the fields. Most people in tropical lands depend on machetes for various uses in their daily activities.

The agricultural sector has seen numerous improvements in technology, but machetes will always be in use no matter how advanced the world gets. Today, a lot of people fancy activities such as camping and hiking. A machete is a valuable tool during these expeditions as they prepare campsites and clear vegetation where necessary. At the same time, hikers use machetes to clear trenches and clear the road.

Machetes have seen different transitions throughout history, from being used as a weapon to the farming tool and now used by campers and hikers.