A look inside the secrets of Air Force One 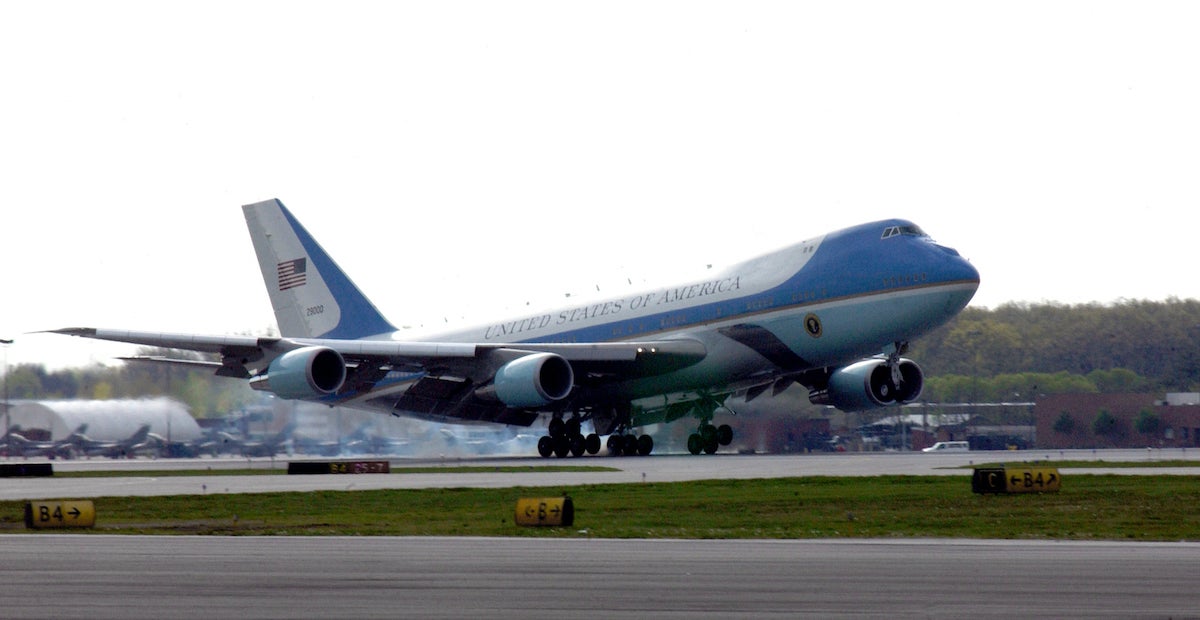 BLUF: Air Force One is a formidable flying bunker that probably has all kinds of high-tech, super-cool gadgets, and features that we, the lowly public, will never know. But there are some facts about the President’s bird that we do know.

A look inside the secrets of Air Force One

For decades, Air Force One has been volleying Presidents around the country and the world. So, what kinds of secrets does it hold? Well, for one thing, there’s a lot of planning that goes into every trip the aircraft takes – even short jaunts. That’s because each flight requires several contingency plans. Crew members are highly training and always on alert for something out of the ordinary to happen. So they spend countless hours exploring what-if scenarios.

But it turns out that a flying Air Force One is actually safer than a sitting Air Force One. That’s because the air space around the presidential plane is always secure. And, since the aircraft has been modified to repel airborne missiles and jam enemy radar. On the other hand, parked on the runway opens Air Force One up to all kinds of possibilities – all the more reason for the President’s flight crew to remain vigilant.

But what about those secrets?

No one will ever totally know what the aircraft can do or what deep secrets it holds. But there are some really wild features that the President’s plane has that you won’t find anywhere else.

For example, Air Force One comes equipped with an emergency room. The medical annex is a fully-stocked, ready-to-go operating room. There’s even a fully stocked pharmacy onboard, too.

Two fully equipped kitchens can serve 100 people at any given time. To ensure that the President’s food isn’t tampered with, undercover Air Force chefs go on shopping trips to local markets and then vacuum seal meals ahead of time.

If that’s not wild enough, the President and other passengers enjoy 4,000 square feet of space. And just to make sure everyone knows where the President’s rooms are, the carpet is different. In the Presidential Quarters, the carpet has stars on it.

Air Force One is completed waxed by hand before the President flies in it. Of course, the engine and other operational devices are checked too. But can you imagine how long it must take to hand wax a Boeing 747?