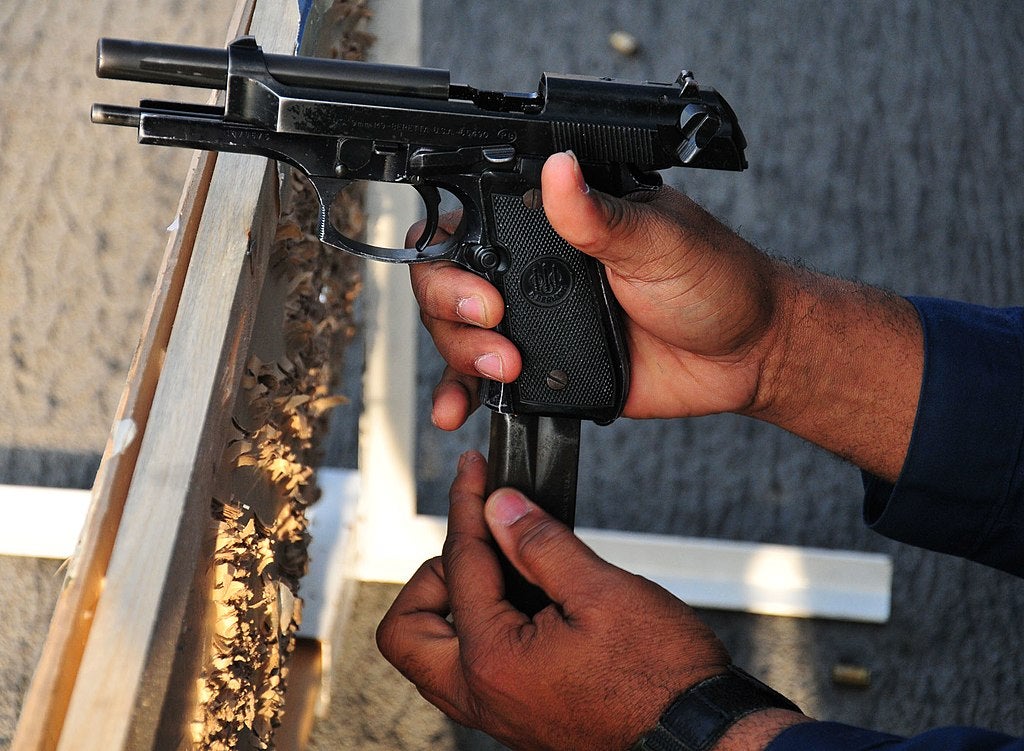 Guns have been in use since the American Revolution and since then have become an entrenched cultural practice in the US. The invention of guns, however, began long before colonists took over North America. It is believed that the first guns were made in China a millennium ago when gunpowder was discovered. Several gun models have been created in the many years, some being deadlier than others and hence feared the most. Different cultures have different stories regarding guns and gun violence, but why pistols are feared more than rifles is yet to be answered.

Pistols and rifles are both firearms but belong to different categories. Rifles fall under the category of long guns, while pistols are under handguns. Pistols are therefore smaller and handheld, unlike rifles that need shoulder assistance during operation. Since rifles are large and long, they cannot be carried around easily since they are more conspicuous. As depicted in some movie scenes, rifles are normally carried on the shoulder. On the other hand, Pistols can be hidden inside pockets, socks, or a handbag; therefore, they are more likely to be used in malicious activities.

Anyone can use a pistol even without training since it is easier to load, aim, and shoot. There are two types of pistols; semi-automatic and single-shot pistols. Both types have more futuristic compared to rifles. You only need to exert a little pressure to fire a pistol and can have the safety on to avoid accidental shooting. While shooting a pistol is not difficult, a good aim is necessary if the target is to be hit; therefore, much practice must be done.

Gun experts argue that pistols are deadlier than rifles because they cause more damage to the body. However, to cause that much damage, a pistol has to be used at a closer range. On the other hand, Rifles are best used at more comprehensive ranges since the velocity of their bullets is higher than that of a pistol. Furthermore, pistols use heavier bullets that are more lethal compared to those loaded in rifles. Some communities fear the pistol because its use mostly leads to death or fatal injury situations.

With a pistol, the shooter can easily maneuver while firing the weapon. Its compact size makes this easier than when using a rifle. A pistol shooter has better control over the weapon, and it cannot be quickly snatched from their hands. Therefore, it might be harder to evade an attacker with a pistol than a rifle because a pistol is smaller and easier to grip.

Ordinary people can own a pistol in the United States, but only if a license is issued. When a pistol is licensed, it should only be used for self-defense and not to attack other people with malicious motives. A rifle, on the other hand, is hard to get and is rarely issued to ordinary citizens because they are more tactical. The ease of access to pistols makes them fear because you never know who has one and who doesn’t.

Additionally, gangs in the hood mostly use pistols because they are easily accessible and cheaper than rifles. It is not unusual to see young men carrying pistols underneath their clothes, raiding people’s homes, businesses, or banks. While the law allows the possession of a licensed pistol, the world would be a better place if it was made illegal. The only people who should carry any kind of gun with them are trained police officers. Nonetheless, all firearms are dangerous therefore, no one should play around with them.