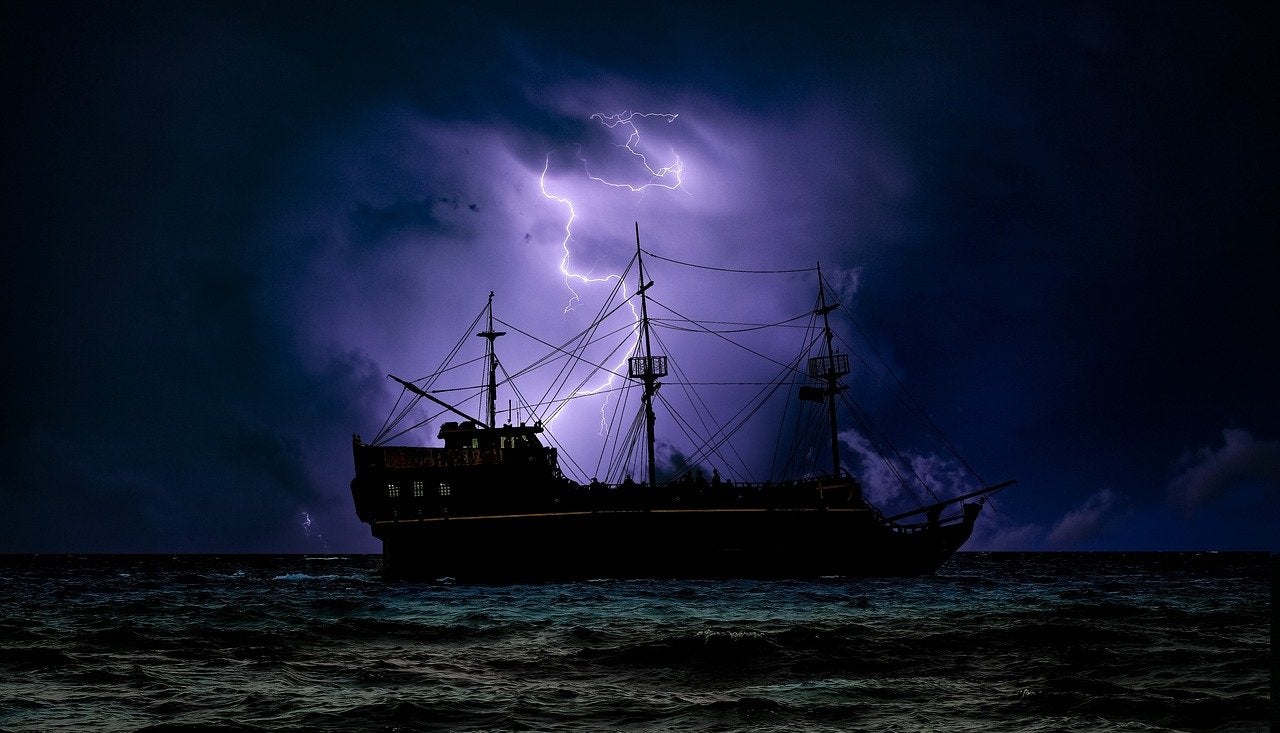 Avast! America is suffering from two major trends that could adversely affect its future for years to come: an obesity epidemic and a lack of skilled trades. While the Massachusetts Institute of Technology (MIT) may not have intended for one of its certificate programs to tackle both issues, it’s likely that its piracy certificate offering could do the trick.

For veterans, this also means that they can earn this certificate for free, using the Post-9/11 GI Bill benefits they earned during their service, along with any other veterans benefits offered by the school.

MIT, the esteemed Cambridge, Massachusetts institute that brought the world such notable alumni as Kofi Annan, Buzz Aldrin and Dolph Lundren, along with 95 Nobel Prize winners and other notables, wanted to offer its student body a little something extra for those students’ bodies.

In 2011, the school instituted a new physical fitness regimen for the fall semester designed to encourage more physical activities in student schedules. It may have been the first direct assault on the “Freshman 15” in modern academic history.

Any student at MIT who completes all four specified courses in archery, fencing, pistol/rifle shooting, and sailing will be rewarded with a pirate certificate from the school.  They physical education department holds regular “pirate induction days” with undergraduate and graduate students who often dress up for the occasion.

The MIT pirate certificate isn’t just another piece of paper to be mounted on a wall and forgotten about. True to the romanticism of old-time pirate lore, the certificate of piracy is presented on a piece of faux-parchment paper, and reads:

“This document certifies that the below-mentioned salty dog has fulfilled the Physical Education General Institute Requirement by completing Archery, Fencing, Pistol and Sailing [and] therefore is no longer a lily-livered landlubber. And so, MIT Physical Education Confers upon [STUDENT’S NAME] The Pirate Certificate, with all its privileges and obligations. Given at the swashbucklin’ Massachusetts Institute of Technology.

The “pirate’s license,” according to one former MIT student, began as a goof between some members of the student body, but was soon embraced officially by the school after numerous requests from students to do so.

Aside from Massachusetts Institute of Technology’s Nobel laureate alumni, the department of piracy can now boast actor Matt Damon as one of its notable alums. He was awarded the certificate as a commencement speaker in 2016.

Veterans who want to attend MIT can do that by applying and enrolling like any other student, but the school will help guide you through the process of applying for veterans benefits like the Post-9/11 GI Bill and military tuition assistance, for those still on active duty.

MIT’s graduate programs are a partner in the Yellow Ribbon GI Education Enhancement Program, in which the school volunteers to contribute up to 50% of student expenses as the VA matches the same amount. It’s free, it’s fun and there’s plenty of plunder for the plucky pirate in today’s global economy, so there’s no reason not to enroll now.