This vet is now the star of a kids’ TV show 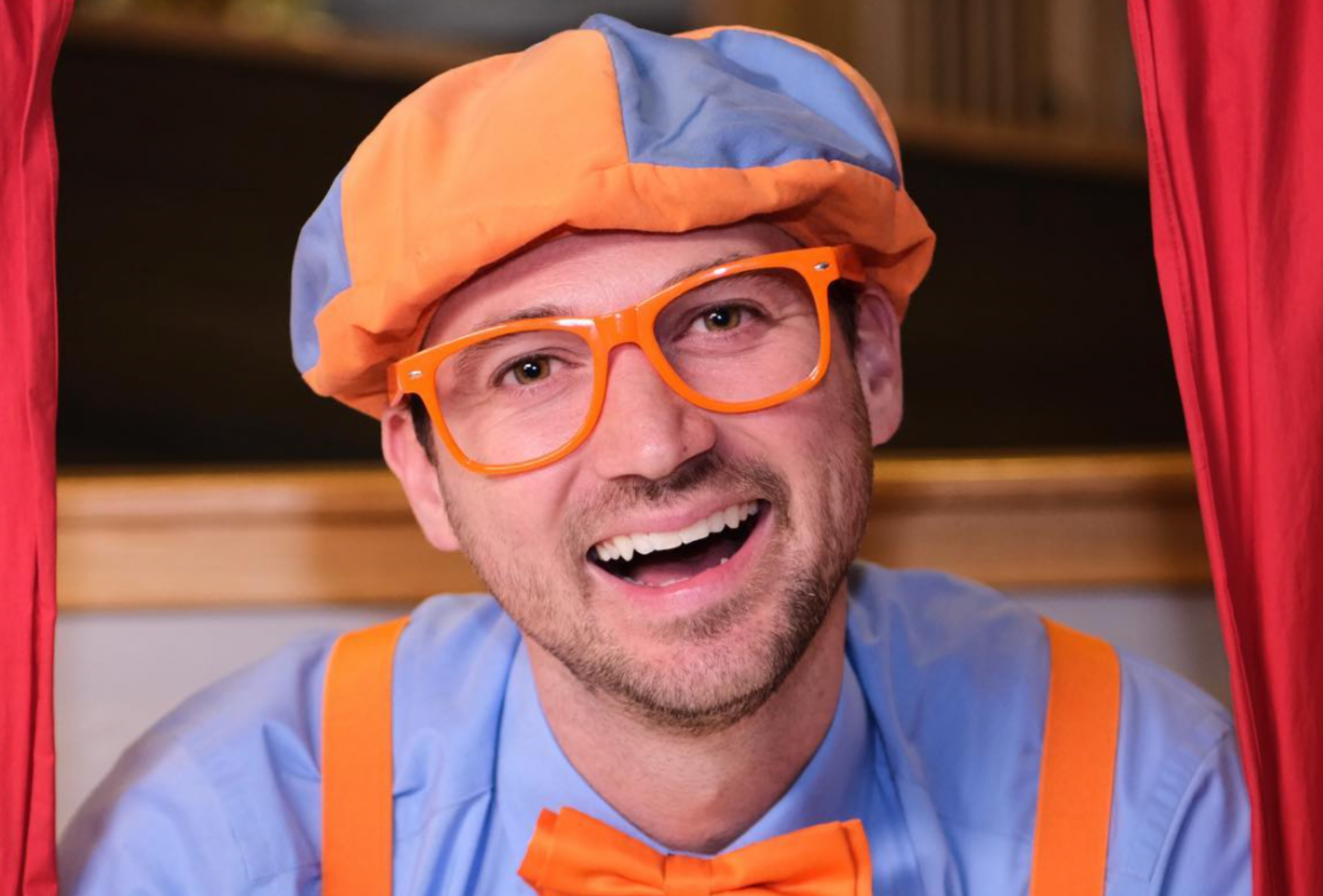 He goes by many names, Stephen Grossman, Stevin John and most famously, Blippi. The latter is the star of children’s hearts all across the United States. What started as a YouTube channel has grown to a multi-platform operation. Blippi has a TV show, regular specials on Netflix and beyond, live shows and merchandise galore.

But what is it about this one-man-show that has kids captured every moment he’s on screen?

Blippi is a childlike character who’s full of energy, curiosity, and is constantly enthusiastic. His shows are filled with dancing, songs, and in-depth tours and explanations of equipment, like big trucks, factories, and more. For instance, he offers a segment “Sink or Float,” in which he places various objects in water and discusses what will happen, all in a way that captures young attention spans.

Blippi is also known for his unique outfit: a blue button-down shirt, complete with orange suspenders, bow tie, and orange and blue hat.

Blippi/John, is a veteran. He joined the Air Force in 2006, where he worked as a loadmaster for the C-17 Globemaster airplane at the 4th Airlift Squadron. His main job was to plan cargo placement, mapping out pallets, tanks, and helicopters to keep it in balance throughout flight.

John ultimately served for two years and exited at the end of his contract in 2008. Publically, he cited his reason for leaving was the time commitment and not wanting to continually travel in the future.

It was a few years after that when he decided to make a go at kids’ content on YouTube. He got the idea when visiting his 2-year-old nephew and seeing the type of content that was available for children. He thought he could do better.

Within only a few years, Blippi had earned more than a billion views and was growing across the world. Today, he can be seen in more than 129 countries. Then came the additional content, like books, seasonal specials, and more. Today, there is a second Blippi, portrayed by another actor, to help keep up with demand. A second character, Meekah, has also came into the mix on Blippi’s YouTube and Amazon content. 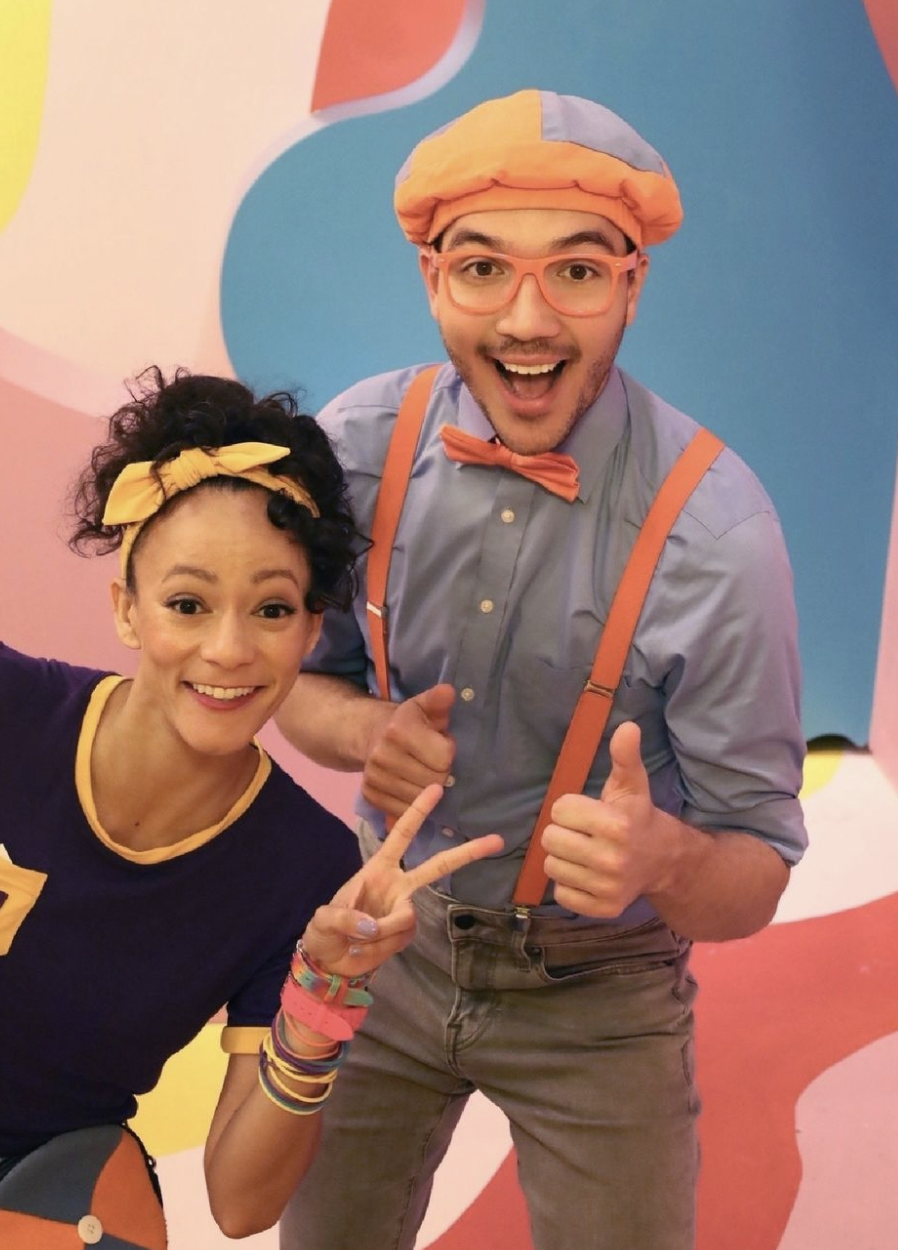 The launch of “new Blippi” initially caused controversy among ticketholders. However, it wasn’t John’s first brush with controversy. Before becoming a successful kids’ show star, he made waves for making another kind of content: gross-out videos. Operating under his birth name, Stephen Grossman and his alter-ego “Steezy Grossman,” he made Jackass-style videos, usually involving feces.

The videos were brought to light a few years after Blippi had become popular, and John released statements about regretting the actions and referring to them as “immature.” (His attempt to remove himself from the prior videos led him to operate under the stage name of Stevin John.)

Today, he continues to make regular content (along with the other Blippi actor). Personally, John brings in more than 11 million a year and is worth more than $75 million.