Tom Hanks cut him from 'Band of Brothers.' Now he has a successful podcast about the show. - We Are The Mighty

Tom Hanks cut him from ‘Band of Brothers.’ Now he has a successful podcast about the show. 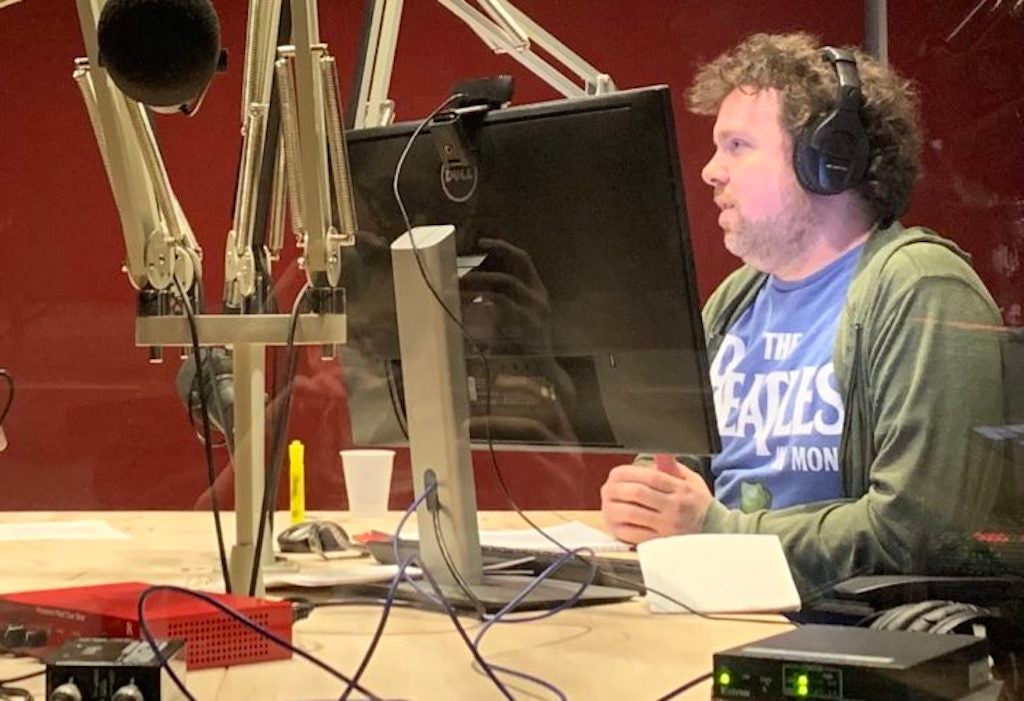 In 2001, comedian and actor Connor Ratliff was fired from Band of Brothers. But it wasn’t just a normal firing experience, it was at the hands of Tom Hanks – yes that Tom Hanks. Despite having previously landed the role, Hanks came in for some last-minute viewings, and upon seeing Ratliff up-close, he opted to have him replaced.

His reasoning? Dead eyes. Allegedly, Hanks said Ratliff had “dead eyes,” and that information was passed on down with the firing process. Ratliff was devastated.

He went on to have a successful career, albeit in the background of most gigs or as a writer. But he never forgot that heartwrenching day when he was dumped by America’s sweetheart. One of the most beloved actors of the day had insulted him personally, and cost him his most notable gig to-date.

Now, some 20-years later, he has an entire podcast dedicated to the experience, why it happened, talking to people from his past, and of course, celebrating Band of Brothers and its success.

Band of Brothers is a war drama miniseries released in 2001 on HBO. Created by Hanks and Stephen Spielberg, it was THE show in the early 2000s. In fact, at the time of its release, it was the most expensive miniseries to-date, with a $125 million budget.

But for Ratliff, it’s stats like this that only serve as salt in the wound.

Despite racking up thousands of followers, Ratliff has yet to talk to Hanks himself. However, it’s gone on for three successful seasons, landing big name guests like Zach Braff, Judd Apatow and Elijah Wood. But that’s not where the impressive guests end — writers and other stars from Band of Brothers join to tell their experience of working on the show.

The podcast is a heartfelt journey that not only dives deep into the history behind Band of Brothers but celebrates failure and the success that can be built from falling deep into the trenches of life.

Each commercial also takes on a Tom Hanks theme, including storylines and how products could have been applicable to Hanks’ character in each of them. It’s a unique twist on the show that helps bring the entire show together.

The irony of it all? It’s this podcast – created out of failure – that has turned Ratliff into a success. His podcast has blown up, been featured in Rolling Stone, got him in touch with countless big Hollywood names, and brought attention to his past acting roles.

To learn about the military history behind Band of Brothers and to hear Ratliff’s story, tune into his podcast, Dead Eyes on Headgum. Available on all free podcast channels.