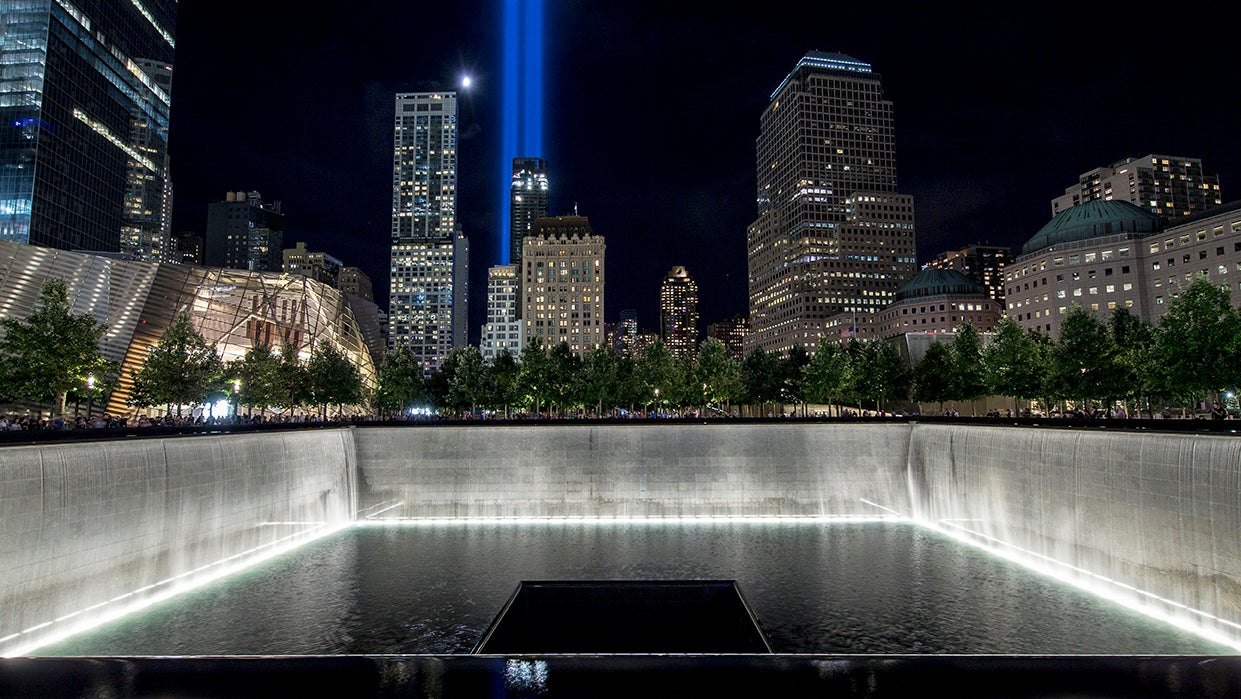 On September 11, 2001, Dorothy Morgan went to work at the World Trade Center. She was an insurance broker in the North Tower, the first to be hit. Although Morgan was likely one of the 2,753 victims at Ground Zero that morning, her remains were never identified. As a result, her daughter, Nykiah, was unable to give her a proper burial.

The identification of her mother was a surprise to Nykiah. “I didn’t know they were still attempting that after all these years, that it was something that was ongoing,” she told New York Times. In fact, the ME’s office continues to conduct the largest missing persons case in the history of the United States. Scientists work around the clock to identify the remaining 1,106 victims who are still unaccounted for.

“Twenty years ago, we made a promise to the families of World Trade Center victims to do whatever it takes for as long as it takes to identify their loved ones, and with these two new identifications, we continue to fulfill that sacred obligation,” said Dr. Barbara Sampson, New York City’s Chief Medical Examiner, to New York Times. “No matter how much time passes since September 11, 2001, we will never forget, and we pledge to use all the tools at our disposal to make sure all those who were lost can be reunited with their families.”