The incredible, untold story of 75th Ranger Regiment's search and rescue of the 'Lone Survivor' - We Are The Mighty

The incredible, untold story of 75th Ranger Regiment’s search and rescue of the ‘Lone Survivor’ 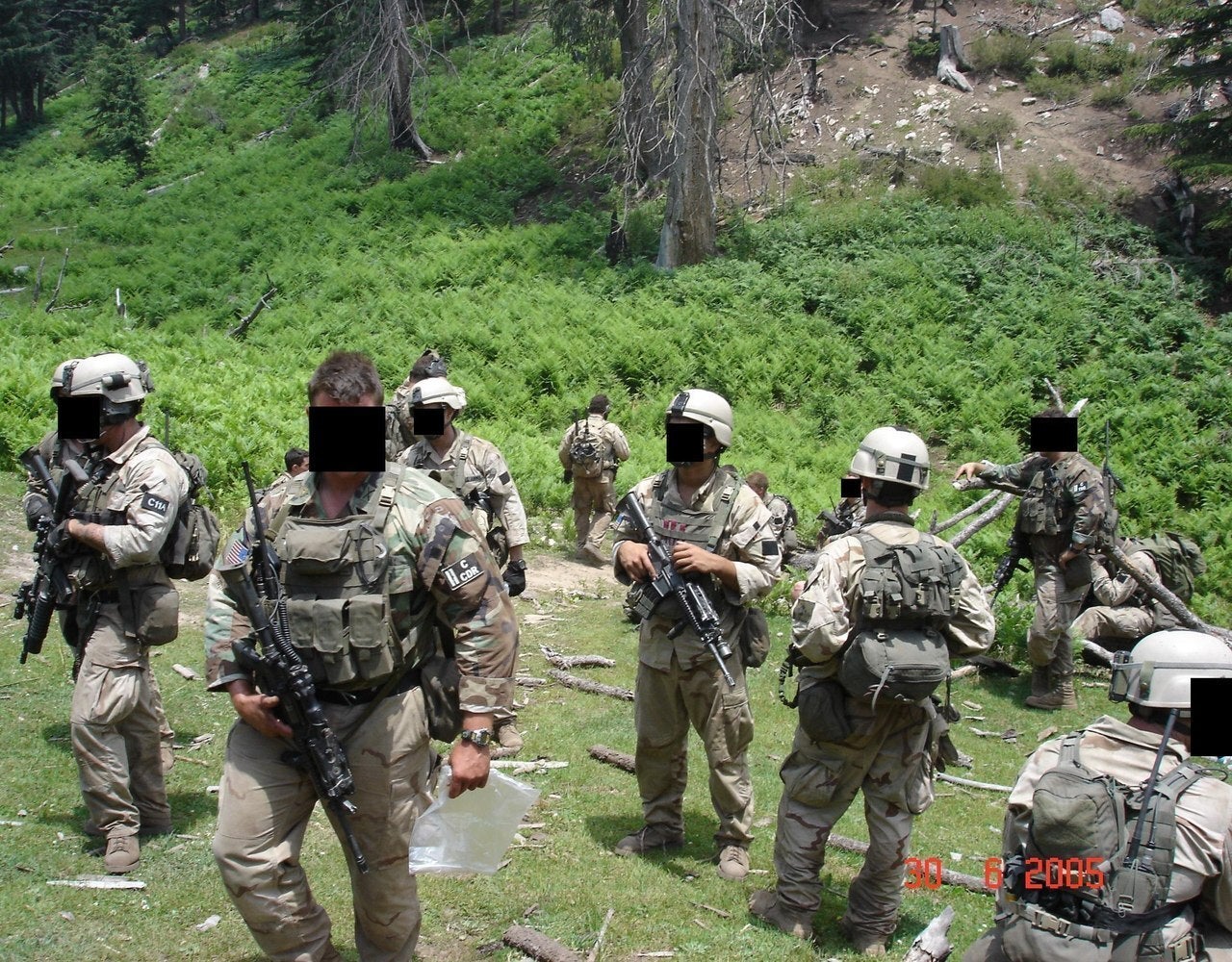 In 2013, Lone Survivor hit the big screen with Mark Wahlberg at the helm, earning just over $158 million. The story of the daring rescue mission for the Navy SEAL and his team, however, remained untold — until now.

The 75th Ranger Regiment is America’s large-scale Special Operations Force (SOF) and is made up of the most elite soldiers in the world. Dr. Tony Brooks was one of them, but first, he was a college kid forever changed by the attacks on 9/11.

“I was actually on my way to the gym and was just getting warmed up and that’s when it was on the screen. I just saw this little speck flying down and had no clue what it was until they zoomed in. It was a person jumping from the towers,” he explained.

Brooks shared he was ready to enlist immediately after the terrorist attacks but his father cautioned him to wait until after finishing school. Not long after, he saw Pat Tillman leave the NFL to become a Ranger, which sealed the deal for him, he said. He enlisted in 2003 and after a year of grueling training, he was a Ranger. Assigned to Fort Lewis in Washington, there was a casualty on his first day. He was sent to Afghanistan almost immediately.

“My first mission and deployment involved Operation Red Wings which was the Lone Survivor mission,” he explained.

Through some laughter, he referenced being “thrown in the fire” and admitted it was absolutely the start of his military life. The mission took place in 2005 and Brooks left the Army when his enlistment was over. When asked why he decided to write a book now, he said it was for his children.

“I looked at them and thought, am I ever going to tell them about my service or what happened? And I came to the conclusion that I wouldn’t. That isn’t a conversation anyone wants to have,” Brooks shared. “I really felt like writing was the best way to explain it and allowed me to really take the time to tell the story.”

Not only did he want to write it for his children but also for the Rangers who completed the mission alongside him. “No one has told the story of the 75th Ranger Regiment’s role in this mission — all the guys I served with have been forgotten over the years. I felt like they were in the shadows,” he added.

The response to the new book has been overwhelmingly positive.

“Leave No Man Behind: The Untold Story of the Rangers’ Unrelenting Search for Marcus Luttrell, the Navy Seal Lone Survivor in Afghanistan” not only has rave reviews but the men he served with continually tell him how grateful they are for it. They, too, are giving the book to their family members to share their story.

“It’s a huge motivator for me to have people tell their stories. Veterans are struggling emotionally and physically also because we don’t talk about these things. A book gives people the opportunity to have conversations,” Brooks said.

It also gives the civilian population a way to understand the true meaning of service, he said. “Everyone is a volunteer. It’s great for our nation, right? But it also makes it easy for the press to ignore it because people are volunteering to serve. If they had to pick people it would be news,” Brooks explained.

During the summer of 2005, Operation Red Wings was launched by the 2nd Battalion, 3rd Marines utilizing their SOF units and assets. Three out of the four Navy SEAL operators were ambushed and killed hours after beginning their team recon mission. Two quick reaction force helicopters were sent in.

One was shot down with an RPG-7.

The prologue and initial chapters of the book poignantly hit on the “Why?” behind the rescue and eventual recovery mission for the 75th Ranger Regiment team — and Brooks.

The helicopter crash killed all eight Navy SEALs and the eight U.S. Army Special Operations aviators on board. As the sun rose the morning after his boots landed in Afghanistan, his team was informed of the losses. The new mission, dubbed Operation Red Wings II, was to recover the fallen heroes and the lone survivor — Navy SEAL Marcus Luttrell.

“Leave No Man Behind” begins with Brooks’ decision to enlist and his life as a young Ranger, the good and the bad. You’ll follow him through his rigorous training which was met with tragic loss and his eventual deployment to Afghanistan. He paints a heartbreaking picture of the 75th Ranger Regiment’s fight to reach their comrades. Through steep and treacherous mountain climbing, the team finally reached the crash site 36 hours after the helicopter had been shot down. They weren’t prepared for what waited for them.

Brooks and his team began the horrible task of recovering the 16 lost heroes. Readers won’t be able to avoid the pain and hardship of the mission etched in the chapter or the rush of emotions when they find Luttrell. Brooks deployed again after Operation Red Wings, this time to Iraq. There were more of those emotions when it finished. The wear and tear of the service left its mark. He made the decision to separate from the Army in 2007, enrolling in school with the goal of becoming a chiropractor.

There are zero regrets for enlisting and if anything, he said he figured out who he was when he became a Ranger.

“Looking back, I’ve always sometimes questioned the decision to leave but even now I am still helping people, just in different ways. It’s powerful and I take it very seriously because I can change someone’s life by getting them out of pain,” he said.

His final message to readers and war commentators was simple and very direct.

“Love the warriors and hate the war. A lot of time we have trouble separating the two…it wasn’t our choice to go to war in Afghanistan and Iraq. That’s political,” Brooks said adamantly. “People need to understand that the reason we go to war is for the person to our right, to our left and the people back home we love.”

“Leave No Man Behind” is a powerful reminder of the cost of war and the importance of acknowledging it every single day.

To learn more about the book or snag your copy, click here.