11 quotes that show the awesomeness of General Patton 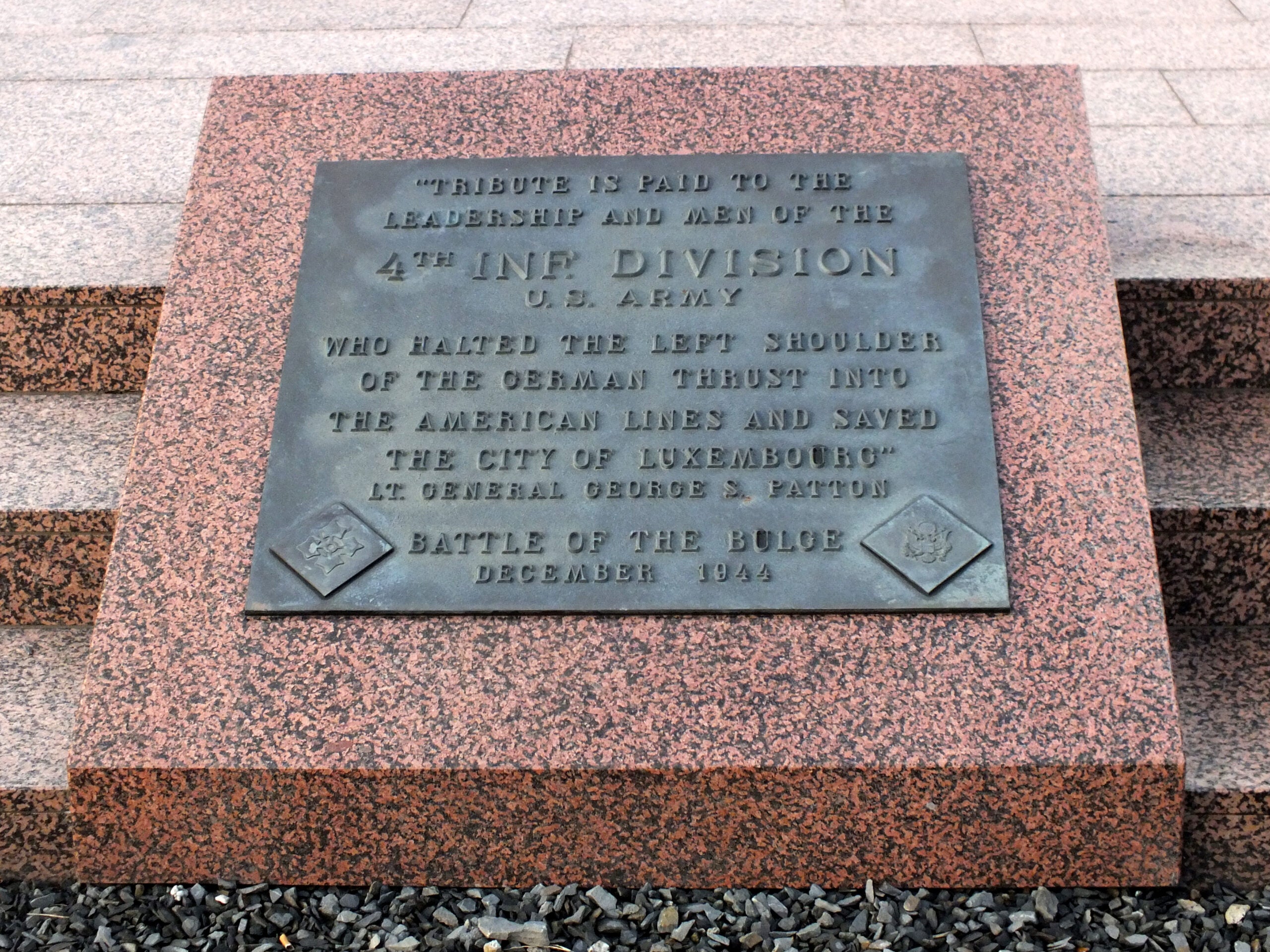 General George S. Patton was a complicated military figure, but there can be little debate over whether he was quotable. Perhaps most famous for his commanding of the 7th Army during World War II, Old “Blood and Guts” often gave rousing speeches to motivate, inspire, and educate his soldiers. We collected up 11 of his most famous quotes (courtesy of his estate’s official website) that show how larger-than-life General Patton really was.

Soldiers are not good on the battlefield without training hard beforehand. Whether it’s a soldier, a civilian wanting to run a marathon, or a CEO running a company, being successful at what you do requires focus, effort, and learning.

For soldiers especially, working extra hard in training can save their lives later.

2. “A good plan, violently executed now, is better than a perfect plan next week.”

Known for his brilliance on the battlefield, General Patton often had to make decisions based on limited information and time. But he knew to avoid “paralysis by analysis” and make a decision and execute it the best he could. Otherwise, the enemy might be able to maneuver faster and beat him.

Perhaps one of the most famous quotes that people don’t realize originated with Patton, this mantra summed up his style.

4. “Do everything you ask of those you command.”

General Patton led his soldiers by example. While he’s best known for commanding troops during World War II and perfecting the art of tank warfare, his troops knew he was more than willing to personally get into the fight. During World War I for example, Patton was shot in the leg while directing tanks, after he repeatedly exposed himself to enemy fire.

General Patton didn’t mince words. Shortly after the Japanese bombed Pearl Harbor on Dec. 7, 1941, he began giving his now-famous “blood and guts” speeches at Fort Benning. They were often profane, but direct.

“This individual heroic stuff is pure horse shit,” he told troops on June 5, 1944, before D-Day. “The bilious bastards who write that kind of stuff for the Saturday Evening Post don’t know any more about real fighting under fire than they know about f–king!”

6. “Many soldiers are led to faulty ideas of war by knowing too much about too little.”

The general didn’t sugarcoat what combat would be like for his soldiers. While movies and books tend to glorify war, Patton gave speeches to his men where he explained exactly what they faced:

“You are not all going to die. Only two percent of you right here today would die in a major battle. Death must not be feared. Death, in time, comes to all men. Yes, every man is scared in his first battle. If he says he’s not, he’s a liar. Some men are cowards but they fight the same as the brave men or they get the hell slammed out of them watching men fight who are just as scared as they are. The real hero is the man who fights even though he is scared.”

7. “Never tell people how to do things. Tell them what to do and they will surprise you with their ingenuity.”

People hate to be micromanaged. A good leader, as Patton knew, tells his or her subordinates what is expected, or what the overall goal is. They don’t need to give a step-by-step explanation. It’s a waste of a leader’s time and worse, most people resent it.

8. “If everybody is thinking alike, then somebody isn’t thinking.”

Good leaders don’t want to hear from “yes men.” They encourage healthy debate, talking over strategy, and planning out different options. Patton may have been a brilliant tactician on the battlefield, but he was also human. If one of his subordinates noticed something wasn’t working or had a better idea, according to this quote, he’d be interested to hear what it was.

The bare minimum amount of work didn’t cut it for Patton. “An Army is a team. It lives, sleeps, eats, and fights as a team. This individual heroic stuff is pure horse sh–,” he said.

He wanted his men to think about what more they could do for the greater good of the unit, instead of only thinking about themselves. This quote can certainly apply to organizations outside of the military.

10. “Moral courage is the most valuable and usually the most absent characteristic in men.”

Good leaders encourage their subordinates to always act with integrity. Even when it’s not the most popular thing to do. Moral courage is all about doing the right thing, even if that decision may result in adverse consequences. Patton understood the value in this — along with the reason why most people didn’t have it.

Having served the U.S. Army for 36 years, Patton was a career soldier who served as an example for his troops. He believed in his country, his mission, and winning the battles he was tasked with. He also knew very well how to motivate his troops to fight with him:

“We’re not going to just shoot the sons-of-bitches, we’re going to rip out their living Goddamned guts and use them to grease the treads of our tanks.”

DON’T MISS: The 16 best military movies of all time