Weird ways the Army tried to mobilize the M2A2 Howitzer 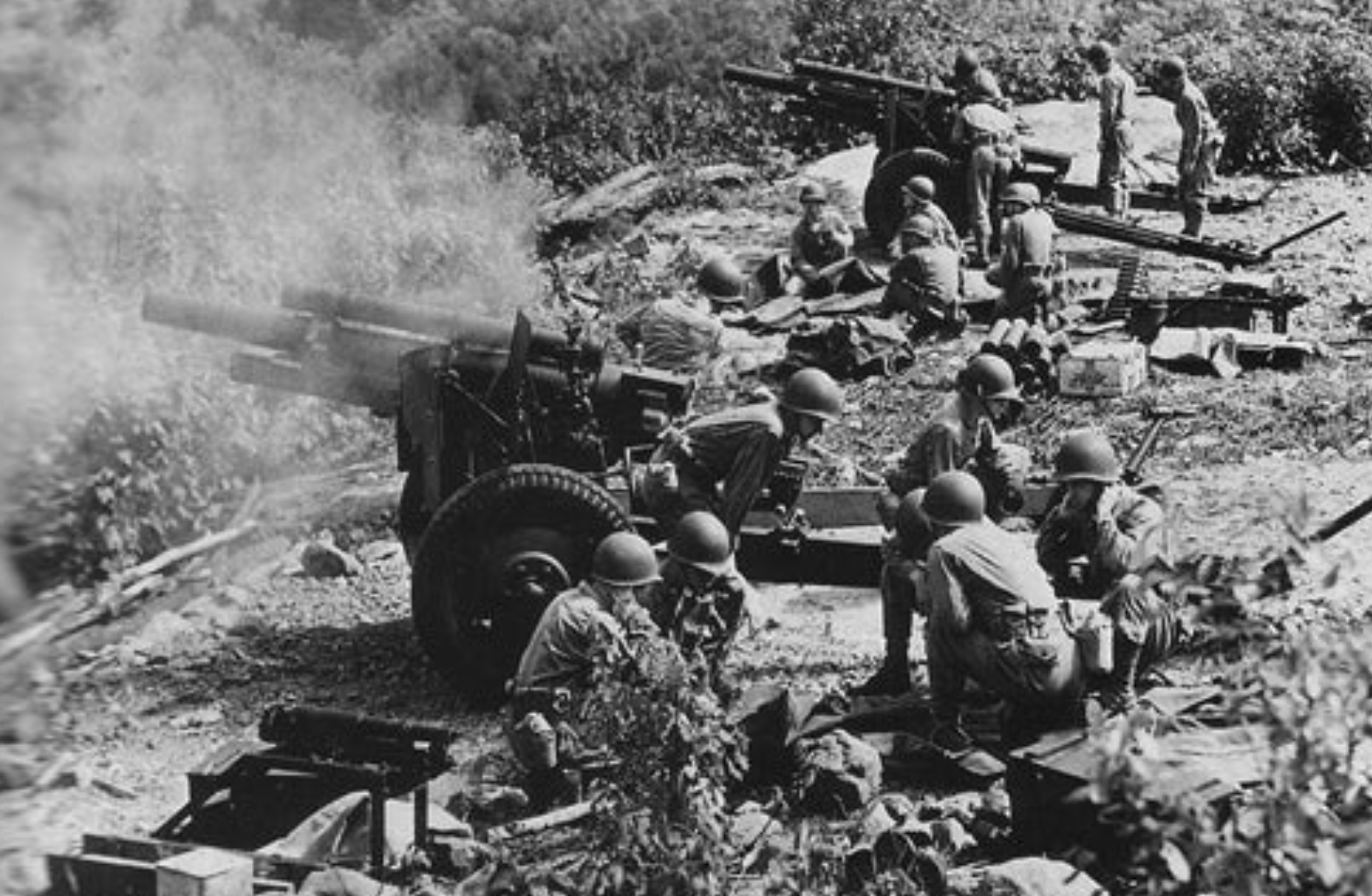 Self-propelled artillery is not a new concept. Rather than having to tow a gun with a horse or truck, putting a gun on a mechanized platform simplifies logistics and increases mobility. During WWII, the Army mounted the M2A1 105mm howitzer on the M3 Lee medium tank chassis to make the M7 Priest. This gave the gun and its crew both mobility and armor. After WWII, the Army toyed with some less conventional ideas to mobilize their guns.

Shortly after the helicopter was introduced to the battlefield, military minds sought ways to put guns on it. While machine guns and rockets were easy additions to early helicopters, the Army wanted to employ the new rotary wing asset to mobilize artillery. Today, helicopters like the UH-60 Blackhawk, CH-47 Chinook, and CH-53 King Stallion are capable of slinging artillery pieces underneath and carrying them to the frontlines. However, the Army once tried to put a howitzer on the helicopter itself.

In 1963, the Army’s Rock Island Arsenal conducted an experiment to mate the M2A2 105mm howitzer with an Air Force H-21A Workhorse helicopter. Specifically, the engineers fitted the gun inside the helicopter’s rear door. If successful, the airmobile artillery would allow guns to move around the battlefield at unprecedented speed.

Rather than fire from the the gun from the air as a gunship, which likely would have induced enough recoil to destabilize the aircraft, the helicopter would land to employ the gun. Once on the ground, a pedestal would be deployed to absorb recoil. If the gun needed to relocate, the pedestal could be retracted quickly and the helicopter would spin up and fly away. Although a prototype was built on an H-21A airframe, the gun was never placed on a working helicopter and the experiment was ultimately abandoned.

In 1969, Rock Island engineers teamed up with Lockheed for another M2A2 mobilization experiment. Called the M2A2 Terra-Star Auxiliary Propelled Howitzer, an auxiliary drive system and a tri-star wheel system were added to the howitzer’s carriage. The Terra-Star utilized an assembly of three wheels coupled with a spinning axle.

On a smooth surface, the bottom two wheels would spin like normal car tires and provide a better ride and improved maneuverability over a tracked design. On more difficult terrain, like soft sand or rocky paths, drive could be transferred to the central axle to rotate the entire three-wheeled assembly. With this, the Terra-Star could even navigate over large holes. Rock Island and Lockheed experimented with the Terra-Star until 1977 when the project was terminated.

Today, the Army sticks to tried and true methods to mobilize its artillery. Whether its towed by a truck, sling loaded by a helicopter, or self-propelled like the M109 Paladin, artillery finds a way to get to where it’s going.