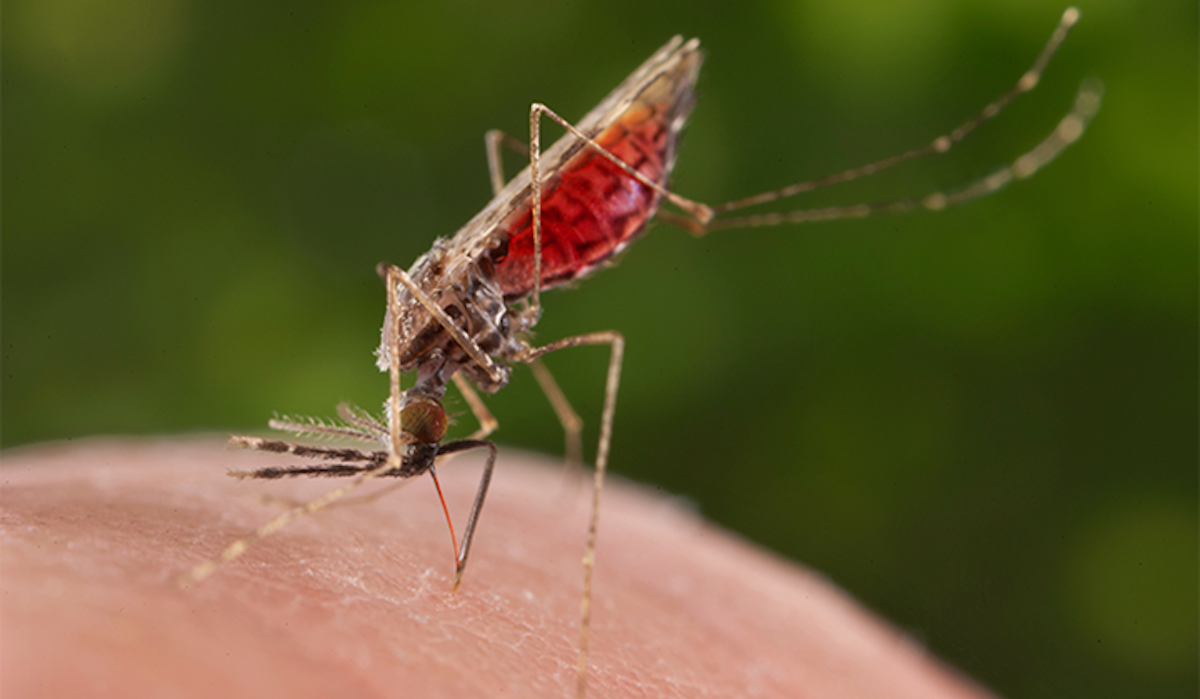 So far, the COVID-19 pandemic has slowed down recruitment events, delayed testing, and affected daily military life much like it has affected everyone else. It’s a major pain, but there’s a bright side; unlike in previous pandemics, the military has coped about as well as everyone else. Their COVID infection rate is right in line with that of the general population. COVID policies are intensely debated, but all in all, the military’s precautions in 2020 prevented the rampant spread of disease that was incredibly common in the wars of yesteryear.

World War II was the first US war in which combat killed more soldiers than disease. Before then, getting sick was riskier than being attacked. In the Civil War alone, roughly two thirds of the casualties were caused by illness. Naturally, some diseases were more deadly than others. In the early years of war, these nine diseases were some of the most feared biological opponents.

While most flu outbreaks hit young children and the elderly harder than healthy adults, something about the Spanish flu was different. Plenty of young adults were killed by the pandemic two, including those serving in the armed forces. Roughly 45,000 American soldiers died of either influenza, or the pneumonia that often followed.

Thankfully, modern medicine has helped US soldiers to stay as pandemic-safe as they can be. That, and no more drinking from contaminated latrine streams!