Top 9 countries to retire in after active duty 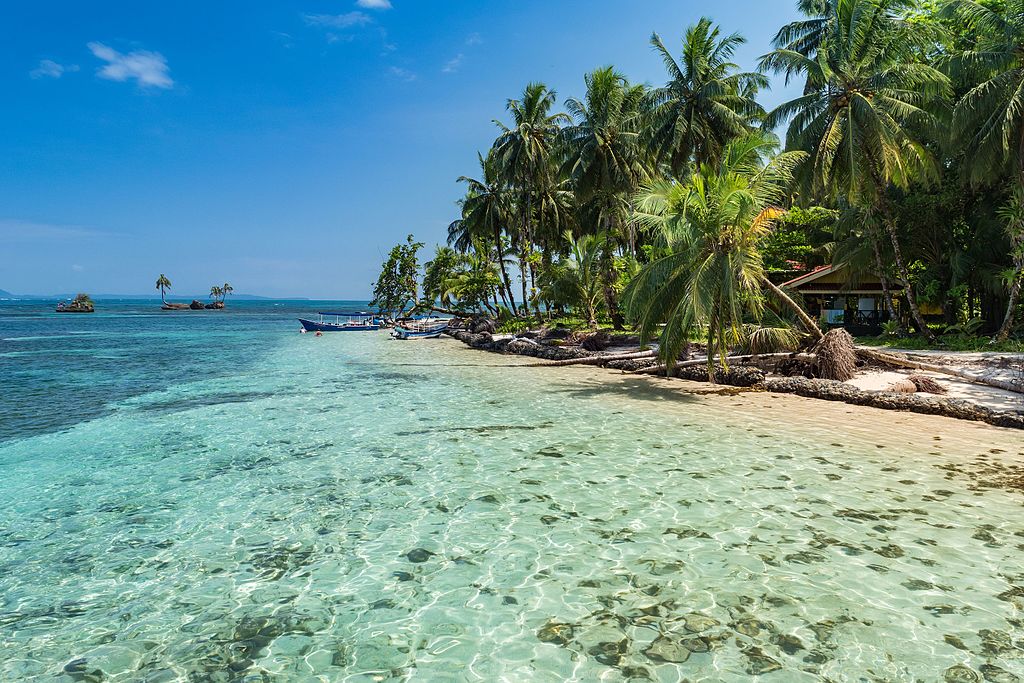 After serving your country in the military for so long, it is easy to miss the adventure of living abroad. Most people prefer to move overseas after active duty so they can experience new environments, cultures, and benefit from the dollar to local currency conversion rate. Essentially, the more appealing a country is, the higher its cost of living. This also denotes its cultural flexibility, governance, and quality of life. Therefore, the tax ought to be affordable, climate tolerable and with a well-developed public health system. Here are the top 9 countries to retire in after active duty:

Panama is among the best localities an ex-soldier can retire to. It presents the most beautiful sceneries such as high mountains, sandy beaches and a hospitable environment. Panamanians are renowned for their friendly and welcoming residents, who accommodate retirees from worldwide. As opposed to the United States, the per diem in Panama is lower. Those who get retirement visas for the country get various benefits such as discounted entertainment, hotel stays, and local transportation.

If you are looking for a perfect combination of colonial and cosmopolitan, Colombia is what you need. As long as you have evidence of retirement funds, you can easily get a visa to the country. While some destinations lack beautiful sceneries, Columbia has several breathtaking sites you can visit. The public health system in the country is effective, the cost of living is low, and insurance premiums are less than in the US and Canada.

Featured in many renowned movies, Costa Rica is a great selection for anyone who wants to settle somewhere different after active duty. Its governance is among the top globally, meaning that the political system is well cared for. Besides a low cost of living, Costa Rica presents rapid development in its infrastructure, and the healthcare system is also affordable.

Known for its homey and unsophisticated environment, Mexico scores top among the most preferred countries for retirement. The country has an established health system and low tax rates, especially for retirees. The climate is favorable, with plenty of sites to explore countrywide. Its nearness to the US makes it loved by most ex-soldiers.

What more could you want after many years of service if not a country where you can peacefully lay low and live comfortably? Portugal is characterized by a beautiful landscape, sufficient amenities, cheap public transportation and affordable housing. Site-seeing enthusiasts report that Portugal has the most astonishing sceneries, including various islands.

With its developed governing system, Vietnam poses as one of the most affordable countries for retirees. The country’s citizens are friendly, the environment is hospitable, and plenty of sites to visit.

If the language barrier is not an issue to you, France might be your after-service retirement destination. The country is known for its slower pace of life, but this does not mean it is underdeveloped. It is a world power after all. It has an effective public healthcare system, good infrastructure and affordable housing.

Spain is a good place to retire after active service as it is known for its affordable entertainment and cost of living. There are plenty of sites to visit, making it an enjoyable country to traverse. The public health system is in place, and housing is also affordable. If you’re a Spanish speaker, that’s always a plus.

If you want to retire in a country with perfect weather, head over to Malaysia. The country is characterized by a low cost of living, low taxes, and white sandy beaches. Entertainment in the country is affordable, and so is tourism.