What is a No-Fly List? - We Are The Mighty 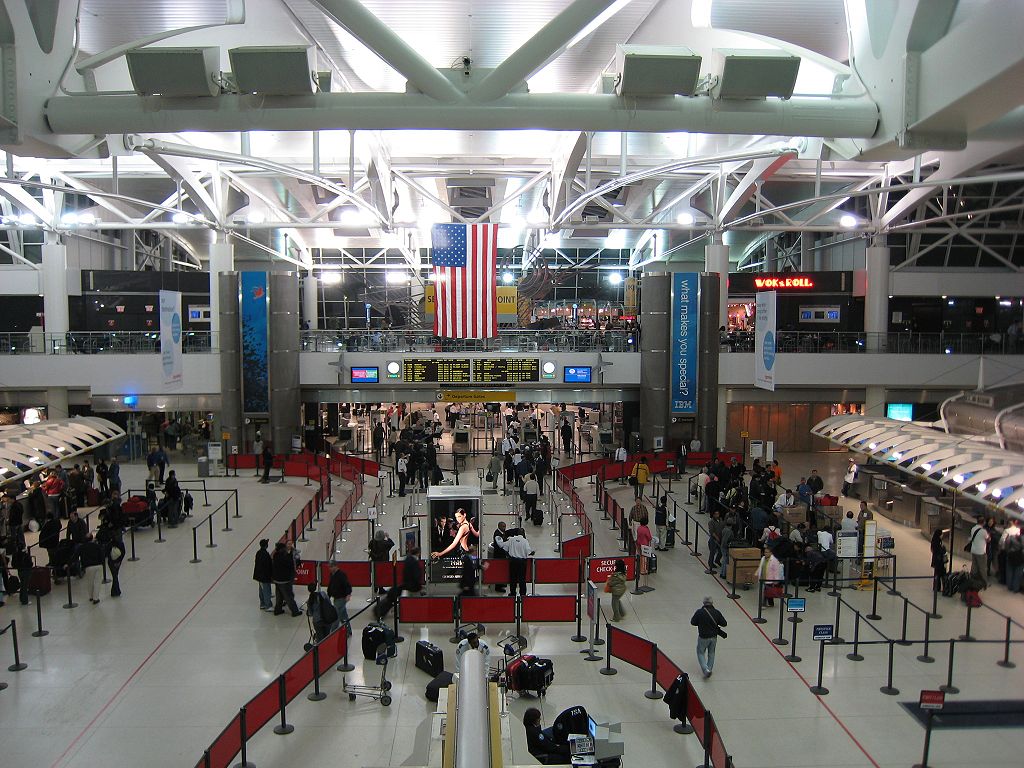 The No-Fly List is a household name in the United States. But despite it being such a recognizable phrase, few actually know what it means. Let’s take a dive into the No-Fly List, and what it means for the names who sit upon it. 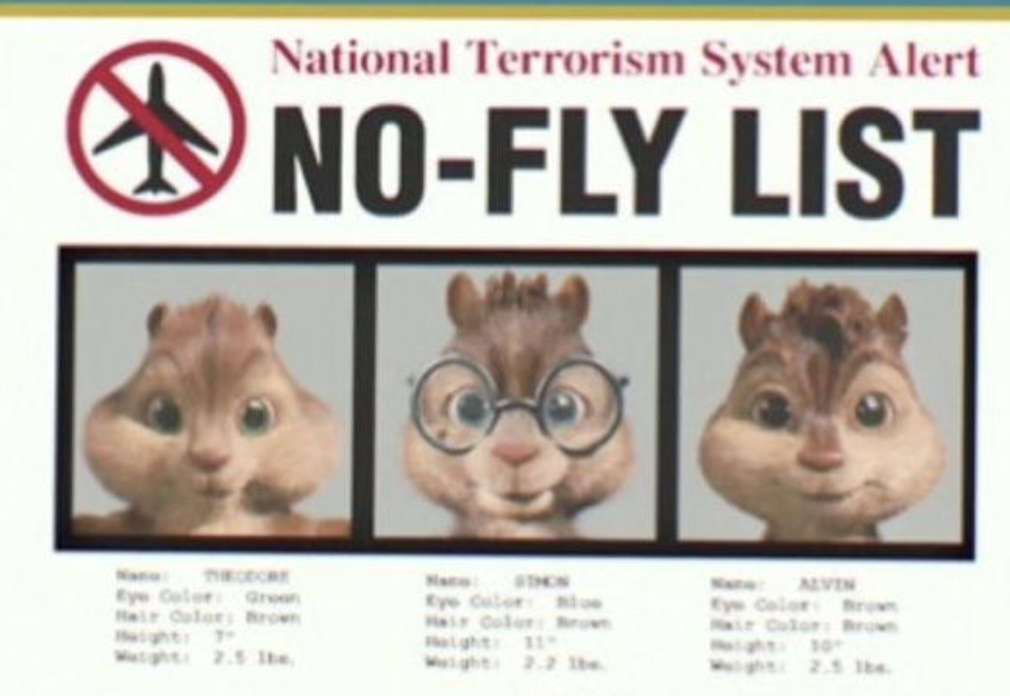 Alvin and the Chipmunks are placed on the No-Fly List in a fictional film. Image via Twitter.

The No-Fly List was created in 2003 in response to the September 11 attacks. While researching the event, the names of suspected terrorists was put into a list, preventing them from flying in or outside of the United States. Eventually, it became called, literally, the No-Fly List. Not only are the people on this list prevented from flying, they cannot board a commercial airplane for any reason. This zero-tolerance policy was created by the Terrorist Screening Center or TSC.

Names on the list are adjusted annually with insight from intelligence professionals. At one time, nearly 50,000 names were on the list. According to the FBI, a person ends up on the Federal No-Fly List if … there “must be credible information demonstrating that the individual presents a threat of committing an act of terrorism with respect to an aircraft, the homeland, U.S. facilities or interests abroad, or is a threat of engaging in or conducting a violent act of terrorism and is operationally capable of doing so.”

However, the Federal No-Fly List shouldn’t be confused with airlines’ individual list of banned customers. Those who have behaved inappropriately on planes or refuse to follow rules can be banned from flying with the company again. (There have been recent requests for a database to be created in which airlines could share this information.)

Passengers who are on the No-Fly List often find out they have been marked when trying to board a flight and were denied access. They can then file with the Department of Homeland Security, in which they are told of the status.

Errors in the system

Over the years, many passengers have been flagged for hosting the same name of a suspected criminal or terrorist, including young children. The process to be removed from the list is particularly difficult. Even once additional documentation is found, if a name remains on the list, travelers are said to have just as difficult of a time attempting to fly.

What’s more is that many names have been accidentally or erroneously placed on the list, in which case the person will not be told why their name is on the No-Fly List. These citizens’ names are also unlikely to be removed from the government’s watch.

Multiple lawsuits have been filed against the No-Fly List, including backlash from the American Civil Liberties Union, who argue against the list because people are not informed they are on it, or in many cases, why.

Politicians have also spoke out against the list, citing the cost of nearly $1 billion in the plan’s tenure, questioning if the cost is worth the benefit.

Canada also has a No-Fly List of its own citizens, with less than 2,000 names on the list. However, they do cross-reference with U.S. names, holding the authority to remove them from planes and/or detain them at the border.