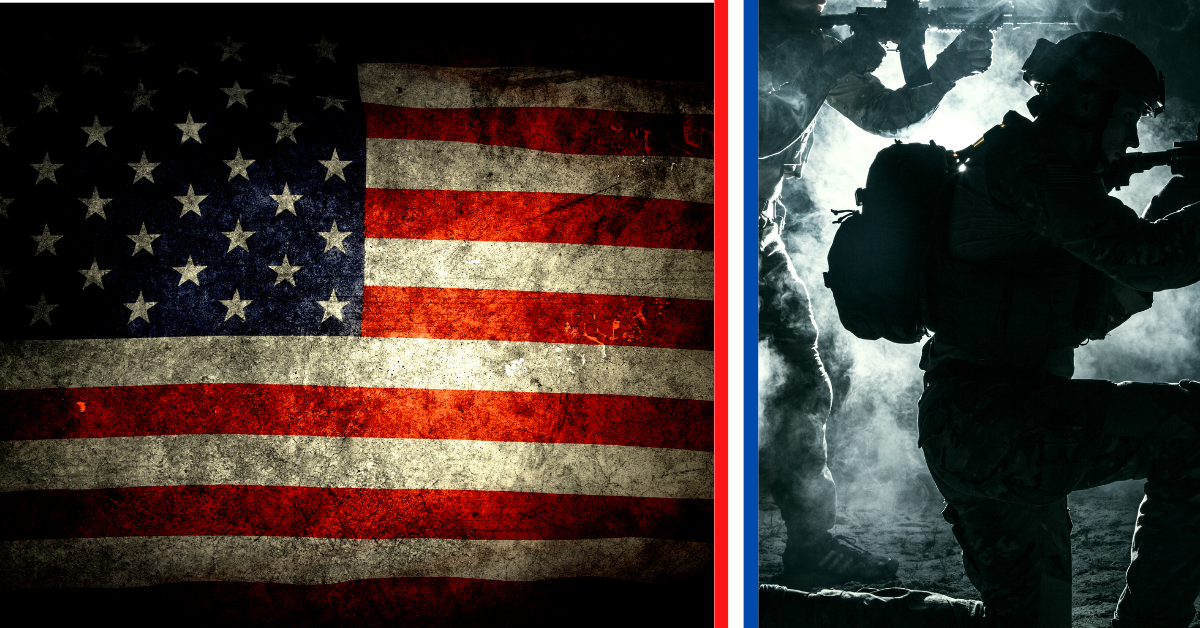 The military has had a busy week. There have been quite a few top military news headlines making waves within the community but these are the WATM Friday 5 we think you should know more about.

The National Defense Authorization Act has a lot of things making the news this week but at the top of the list is the COVID-19 vaccine mandate being rescinded by the Secretary of Defense. Though President Biden still has to sign the bill, it is expected he will. There were some legislators who fought to have an amendment in the NDAA for reinstating discharged troops and back pay, but the measure failed. Other highlights included in the 2023 NDAA:

You can read the Executive Summary on the 2023 NDAA by clicking here.

The Basic Allowance for Housing rates for 2023 have been revealed – marking an average increase of 12.1% for service members. Though the majority of the community will see the changes, there were a few locations which saw a decrease in BAH. However, there is a provision within the language protecting members who’ve already secured long-term housing in those areas to not see a decrease in their BAH. Members can check out their BAH rates by using this calculator.

3. PACT Act to Take Effect with the New Year

On January 1, 2023 the VA will begin processing claims under the PACT Act for veterans. The new legislation increases the conditions covered under VA claims due to toxic exposures while on active duty. In a memo released November 7, 2022 the department announced its commitment to prioritizing cancers associated with exposures listed in the legislation. The memo noted that since the passage of the PACT Act in August, over 125,000 veterans have filed claims. In anticipation of a wave of claims the VA has enacted a major hiring spree to ensure every claim receives the deserved attention and support. If you have questions about the PACT Act or how to file your claim, click here.

In a race for bigger, better and more advanced technology – the U.S. Air Force tested the Lockheed Martin created AGM-183 ARRW (a hypersonic Air-launched Rapid Response Weapon) on December 9, 2022. It was deemed successful according to the 96th Test Wing. These weapons can travel more than five times faster than the speed of sound and are faster than the Mach 5 while also being able to maneuver in mid flight. With Russia and China spending heavily in developing this technology, the United States has been racing to compete.

As the threats from North Korea continue to mount, the United States stood up a Space Force unit in South Korea in response. The dictatorship country recently conducted missile tests presumed to be designed to reach the U.S. mainland as well as some of its allies. Reports indicate this move will allow better monitoring of not only North Korea but China and Russia as well. Though there were and are doubters to the creation of the U.S. Space Force – recent Pentagon reports of strong efforts on behalf of these countries to disrupt or dismantle American or allied countries satellites were sobering.