Why Iran is stepping up its assassination plots in the West

Why Iran is stepping up its assassination plots in the West 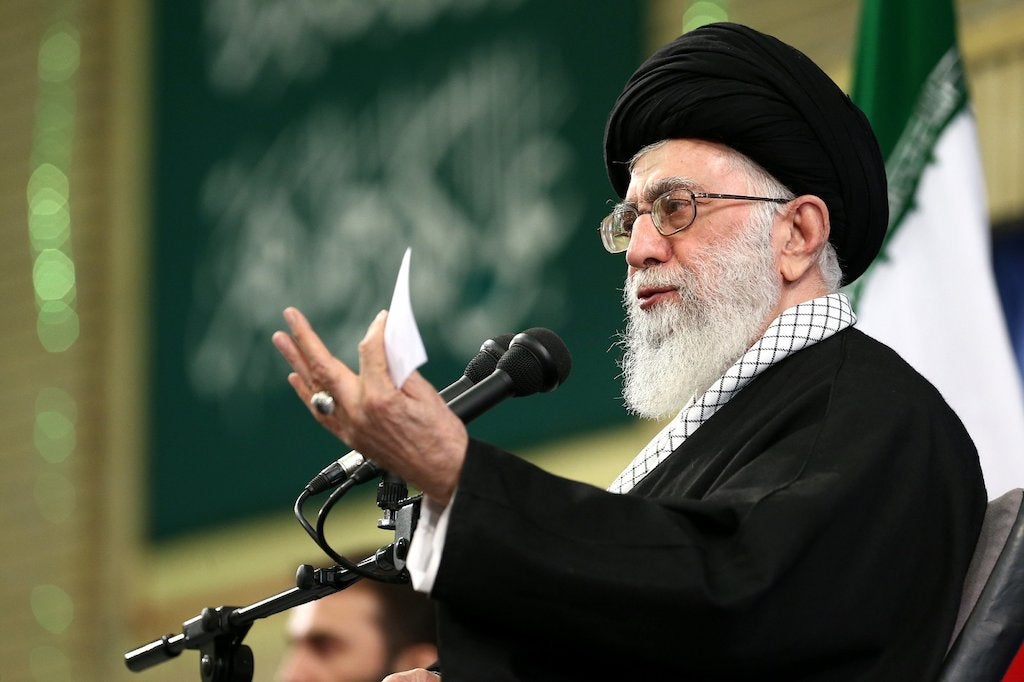 It’s no secret that Iran’s conventional forces are no match for its key international rivals. It even took heavy losses when fighting a conventional war against neighboring Iraq for much of the 1980s. A much better strategy for the Islamic Republic has been its use of proxy forces, paramilitary groups, and terrorist networks to sow chaos in the region and keep the fighting outside of Iranian borders.

The various Shia militia groups fighting American forces during the Iraq War were largely funded and supplied by Iran. For decades, Iran has been supplying various anti-Israelis militias, such as Hamas and Hezbollah in Lebanon, the Gaza Strip and Syria. After the rise of the Islamic State, Iran even found itself fighting alongside American forces in Iraq and Syria to end the threat of the Sunni extremist group.

While proxy armies are Iran’s bread and butter, it also employ proxies for its clandestine services, and one of its major roles is assassination missions. For nearly two decades, Iran has been locked in a cloak-and-dagger war of assassinations with Israel, who uses the same method to target Iranian nuclear scientists to prevent the Islamic Republic from developing atomic weapons.

The Islamic theocracy has been using targeted assassinations to eliminate dissidents, critics, and journalists since it came to power in 1979. Iran has since been on a decades-long killing spree. And no one is safe – The Iranian Quds Force famously targeted top national security officials in the U.S., including National Security Advisor John Bolton and Secretary of State Mike Pompeo.

In the wake of unrest at home sparked by Iranian women tired of the ruling clerics, their arcane laws, and morality police, Iran is stepping up its assassination efforts to target any dissent from abroad. It’s a strategy the regime believes offers continued stability at a relatively low cost. They’re right, it works. Even when Iranian operatives are caught in the act, they face very little prison time in Europe, as Tehran holds a number of foreign citizens hostage as bargaining chips.

Their efforts have targeted French journalists, Israeli businessmen, Canadian dissidents and more. Some of them have been foiled by authorities, others were successful. The size and scope of the plans vary, from simply gunning down an activist in front of his home in The Hague to infiltrating the Brooklyn, New York apartment of Iranian-American journalist Masih Alinejad, taking her to New York Harbor and then sailing to Iranian ally Venezuela to finish the job.

Alinejad is an American citizen and the Iranian government was able to place private investigators, arms, speedboats, and assassins on American soil. The plot unraveled after Aminejad caught an investigator taking photos of her doorway and was later arrested with an assault rifle in his vehicle. There has been no consequences for the Islamic Republic for the scheme.

Some American officials believe the uptick in covert violence stems from the targeted killing of Iranian Maj. Gen. Qassem Soleimani in January 2020. Soleimani was killed while visiting Baghdad, in an airstrike ordered by the Trump Administration. Of the 124 targeted assassinations  led by Iran since 1979, 36 of them came after Soleimani was killed.

It was the only reprisal in Iran’s long history of murdering opponents to the regime – by the United States or any other Western power. Intelligence officials warned about possible reprisals, which are now coming to fruition. The same officials warn that if the West has no “red line” for these operations, they will likely continue – and be employed by other rivals to Western power.