Iran might be planning an attack on Saudis, and the US is showing force 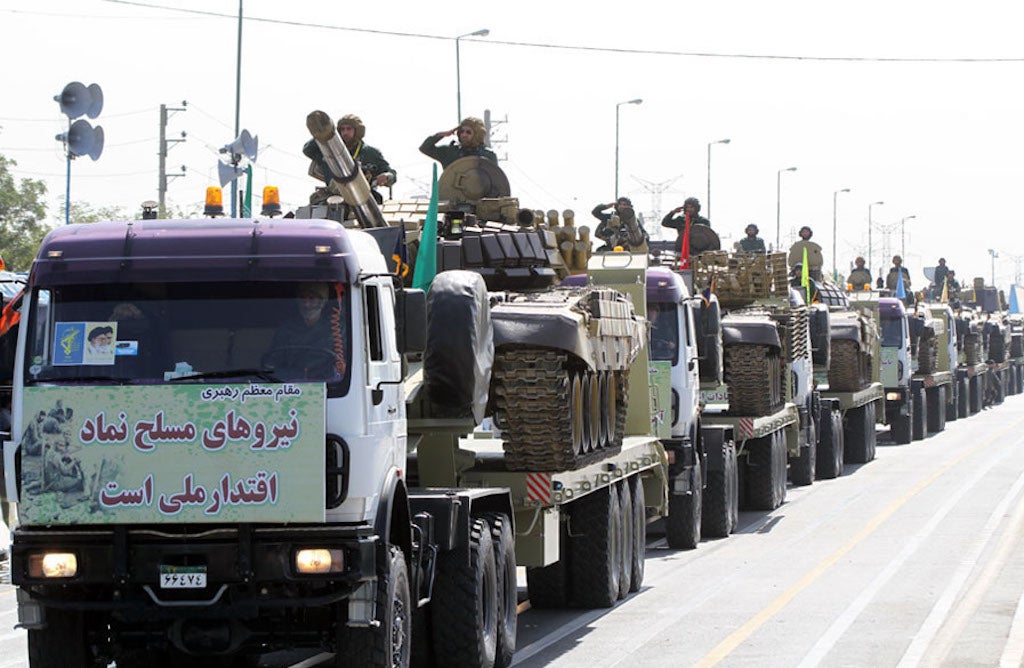 Iran and Saudi Arabia have been regional rivals since the 1979 Islamic Revolution overthrew the Shah of Iran and plunged the country into decades of Shia Islamist theocracy. The two countries formally cut off diplomatic relations in 2016, the result of the execution of Shia cleric Nimr al-Nimr. Iran responded to the execution with mobs storming the Saudi embassy in Tehran. Now it appears Iran may be planning an attack on Saudi Arabia’s infrastructure, likely an assault on the country’s oil industry, an unnamed U.S. official told Politico. On Nov. 10, 2022, the United States send a flight of two B-52 Stratofortress bombers over the Middle East to show Iran who’s boss.

The tensions between Iran and Saudi Arabia go beyond political ones. Saudi Arabia is an absolute monarchy, dominated by a fundamentalist branch of Sunni Islam. When the Islamic Revolution toppled the Shah, Iran became a Shia-dominated theocracy. The division between Sunni and Shia dates back to the succession of the prophet Muhammad – and has led to incident of sectarian violence ever since.

Iran uses proxies to project power across the Middle East, most notably in Lebanon and Syria, where it has used its influence to incite attacks on Israel, take western hostages, and incite sectarian violence in Iraq. Both sides have supported various factions in the Syrian Civil War, but Saudi Arabia’s chief concern is Iranian support for Houthi rebels in neighboring Yemen.

The uprising in Yemen, along with other Iranian and Saudi proxy groups are part of a long-running cold war scenario between the two countries. This ongoing conflict has spilled out far beyond the Middle East, into Africa and as far north as Azerbaijan.

Saudi Arabia and the United States have been (at least nominally) allies in the region for more than six decades. U.S. military power has long been a pillar of security for the Saudi monarchy and the key element in the kingdom’s defense, no matter what the Saudi government says publicly. After the fall of Saddam Hussein, Iran is now the Kingdom’s chief rival.

Taking a page from the Iranian playbook, Saudi Arabia may be helping fuel protests against the Islamic Revolutionary government inside Iran. Iranian officials believe Saudi agents are fomenting the unrest that is now embroiling large parts of the county. These protest include outrage and violence toward Shia clerics, especially those who enforce strict codes of dress and behavior.

This is the reason American defense officials believe Iran is beginning preparations for an attack inside the Saudi Kingdom. Threats to Saudi Arabia and Iraq led to heightened levels of military readiness among both Saudi and American forces in the region. The B-52 flyover was just one more in a line of shows of forces and readiness exercises.

The United States accuses Iran of destabilizing the region with unprovoked attacks, most recently on an Israeli-owned oil transport making its way through the Gulf of Oman. The ship wasn’t harmed and continued on its way, but it was attacked with the same suicide drone Russian forces are using in Ukraine.

After the latest attack, the U.S. began closer discussion with partner nations in the region, including Bahrain, Qatar and Israel.