There was a time when duels ‘downsized’ the officer ranks 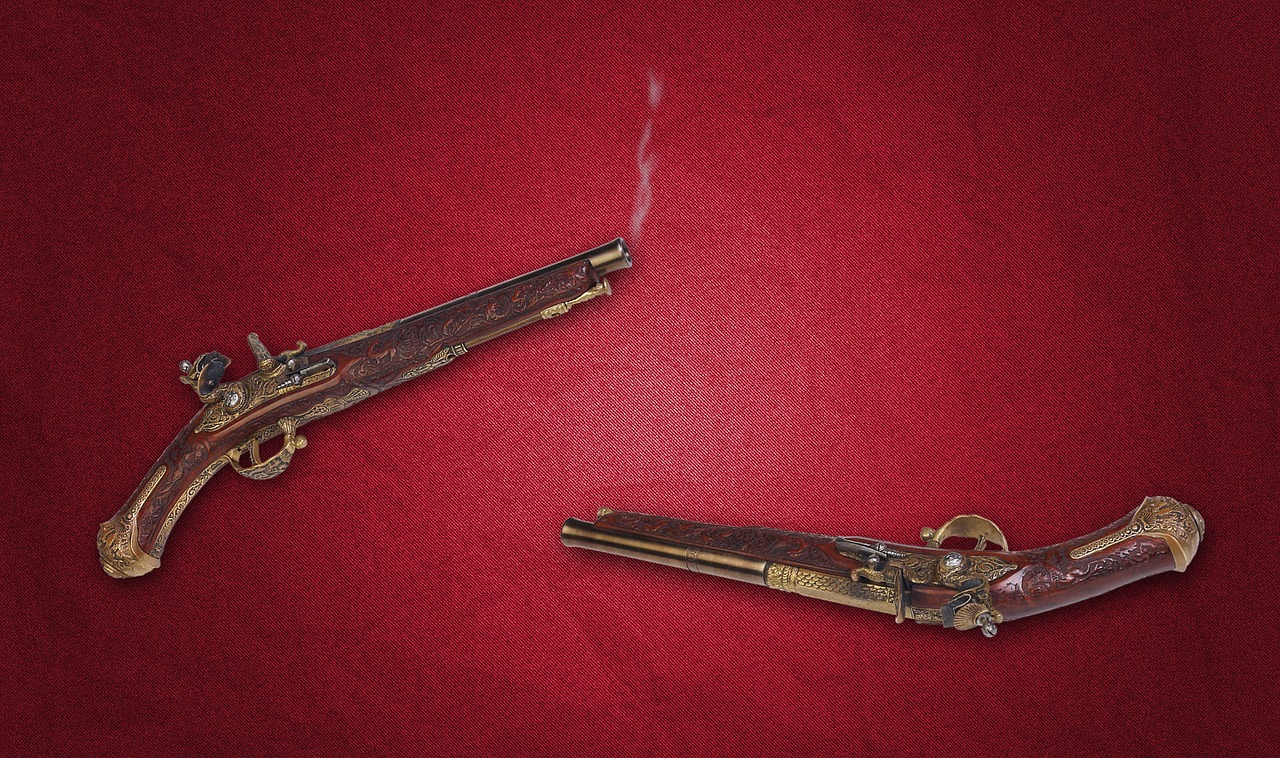 In 1814 the War of 1812 was rising in intensity and the young American nation found itself struggling to mount a serious defense against the British juggernaut. Compounding America’s problems of short-manning and a limited supply of weapons was the fact that officers kept killing each other in duels over matters of honor, Donald R. Hickey said in his book, The War of 1812: A Forgotten Conflict.

“One in twelve American navy officers who died on active duty before 1815 were killed in duels, eighteen in all,” Stephen Budiansky wrote in Perilous Fight; “easily twice that number had fought a duel, and every officer lived with the knowledge that his reputation for courage was always liable to be tested on the field of honor.

A Smithsonian.com article noted an even grimmer statistic saying, “Between 1798 and the Civil War, the Navy lost two-thirds as many officers to dueling as it did to more than 60 years of combat at sea.”

One spot of ground near Washington, D.C. was popular for both duelists and journalists. At least 26 duels, many of them between military officers, were fought there. In one duel in 1820, Commodore Stephen Decatur, a decorated naval officer, was killed by Commodore James Barron over a years-old disagreement.

The disagreement stemmed from the Chesapeake-Leopard Affair and was the root cause of 8 other duels as well. Officers fought each other to the death to determine who should be blamed for the USS Chesapeake‘s surrender to the HMS Leopard in a skirmish in 1807.

Gen. Andrew Jackson was nearly killed in a duel in 1806 when he dueled attorney Charles Dickinson and was shot within inches of his heart. Jackson plugged the wound with a handkerchief before killing Dickinson.

It got so bad that in 1814 the War Department threatened to discharge duelists in a failed attempt to bring the practice to an end.

This would have been a direct reversal of common military culture at the time. In 1813, a regimental commander refused a duel from one of the doctors in his unit. The doctor was later convicted of insubordination but immediately pardoned.

Other officers from the same camp had convinced the commanding general that it was a greater injustice that a duel had been refused than that a doctor had posted insubordinate notices. When the war was over, the Army kept the insubordinate doctor but released the colonel from service.

Abraham Lincoln, before he was president, nearly cut down Army officer James Shields. Lincoln had ridiculed Shields in the press and Shields demanded the chance to defend his honor. Lincoln chose broadswords as the weapon and, on the dueling ground, used his much larger arms to cut down a branch that was over Shields’ head.

With the encouragement of the crowd, the men called off the duel. During the Civil War, then-Brig. Gen. Shields defeated Stonewall Jackson at the Battle of Kernstown, an important victory for the Union.

Although generally frowned upon, duels still happened until after the Civil War.