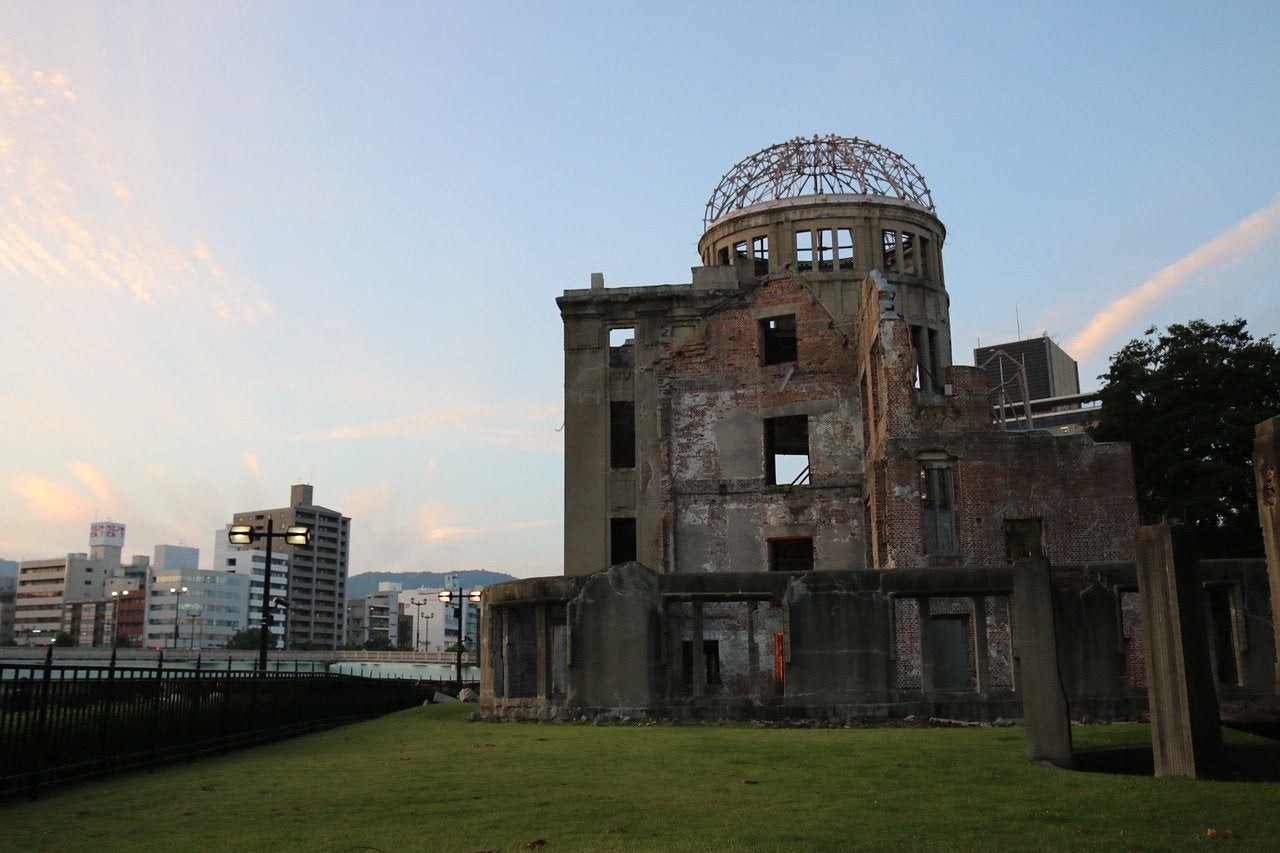 Mark Bentley of De Pere, Wisconsin was proficient in the use of the Army’s top secret W54 weapon. But it’s a great thing he never had to use it.

The W54 was a nuclear weapon that fit inside an Army-issued duffel bag with a payload one-tenth the size of the “Little Boy” weapon dropped on Hiroshima, Japan in World War II.

Bentley told the Green Bay Press Gazette that the portable nuclear weapons were part of a plan to disrupt any potential Soviet movements into Western Europe in the event of World War III.

The Army learned a lot about mountain fighting in the Korean War. It also developed smaller nuclear weapons, ones like the M28 Davy Crockett device. These tactical devices could be fired from a weapon as small as a recoilless rifle. The idea was to block certain passes with ash and radiation, forcing the massive Red Army to redirect its movement.

An estimated 400 W54 man-portable Special Atomic Demolition Munitions  (SADM) – backpack nukes – were built by the United States in 1961 and deployed until 1971. They weighed roughly 50 pounds and were roughly 11 inches in diameter, with a height of 15 inches.

Originally the nukes were built with the idea that special operations forces like the U.S. Navy SEALs could infiltrate enemy harbors and destroy them with such devices. For the U.S. Army, the idea was not to destroy large chunks of Soviet military units or bases. Instead, the idea was to funnel large formations into a greater kill zone.

“The problem was, the blast range was larger than the trajectory,” he said.

This means there was no way of escaping the nuclear device’s death zone before it was triggered. Still, he signed up for the job in 1968 – because it was better than being drafted.

Bentley had a very low draft number during one of the hottest years of the Vietnam War. He described his choice as either getting drafted to be a target for two years or spending three years doing something he actually wanted to do.

The draft ended just after he signed on to enlist, but stayed in, eventually joining a Special Atomic Demolitions Munitions platoon.  He spent his entire career training for World War III in Fort Belvoir, Virginia.

He said someone would have to set the explosive and secure it until it went off. It would either be the person carrying it or another person who would secure the site after the soldier who set the nuclear charge made a hasty retreat.

“You set your timer, and it would click when it went off, or it went ding or I forget what, but you knew you were toast,” he said. “Ding! Your toast is ready, and it’s you.”

The U.S. Air Force developed similar nuclear devices affixed to the AIM-4 Falcon air-to-air missile, the only air-to-air device to be fitted with a nuclear warhead, intended to knock out large Soviet bomber formations.

The W54 wasn’t the only compact nuclear device developed by the U.S. military. An advanced version, the W72 was an air-to-ground guided bomb device that could be used for the same purpose, without the suicide sacrifice of a soldier on the ground.