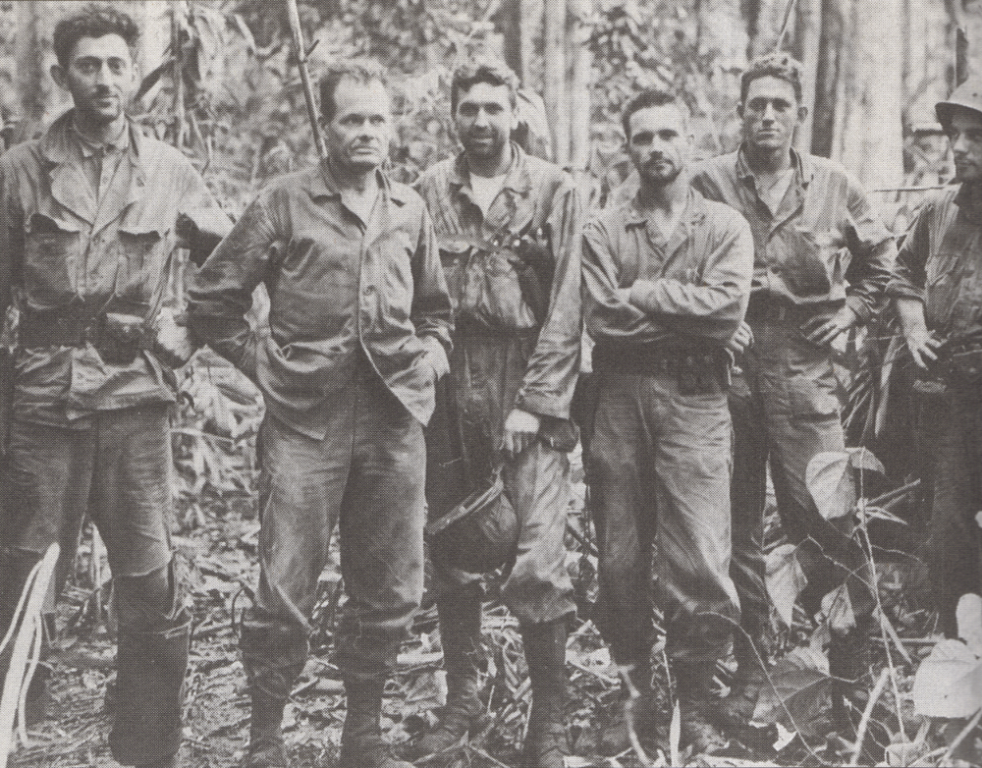 There’s one rule that every branch knows of: keep your hands out of your pockets while you’re in uniform.

And yet, here we are. Every branch of the military’s historical leadership has been caught on camera casually chilling with their hands in their pockets.

13. General of the Army Douglas MacArthur

20. Chesty Puller does what he wants.