The legend of the Double Rats Racket of Marine Corps Recruiting Depot, Parris Island - We Are The Mighty 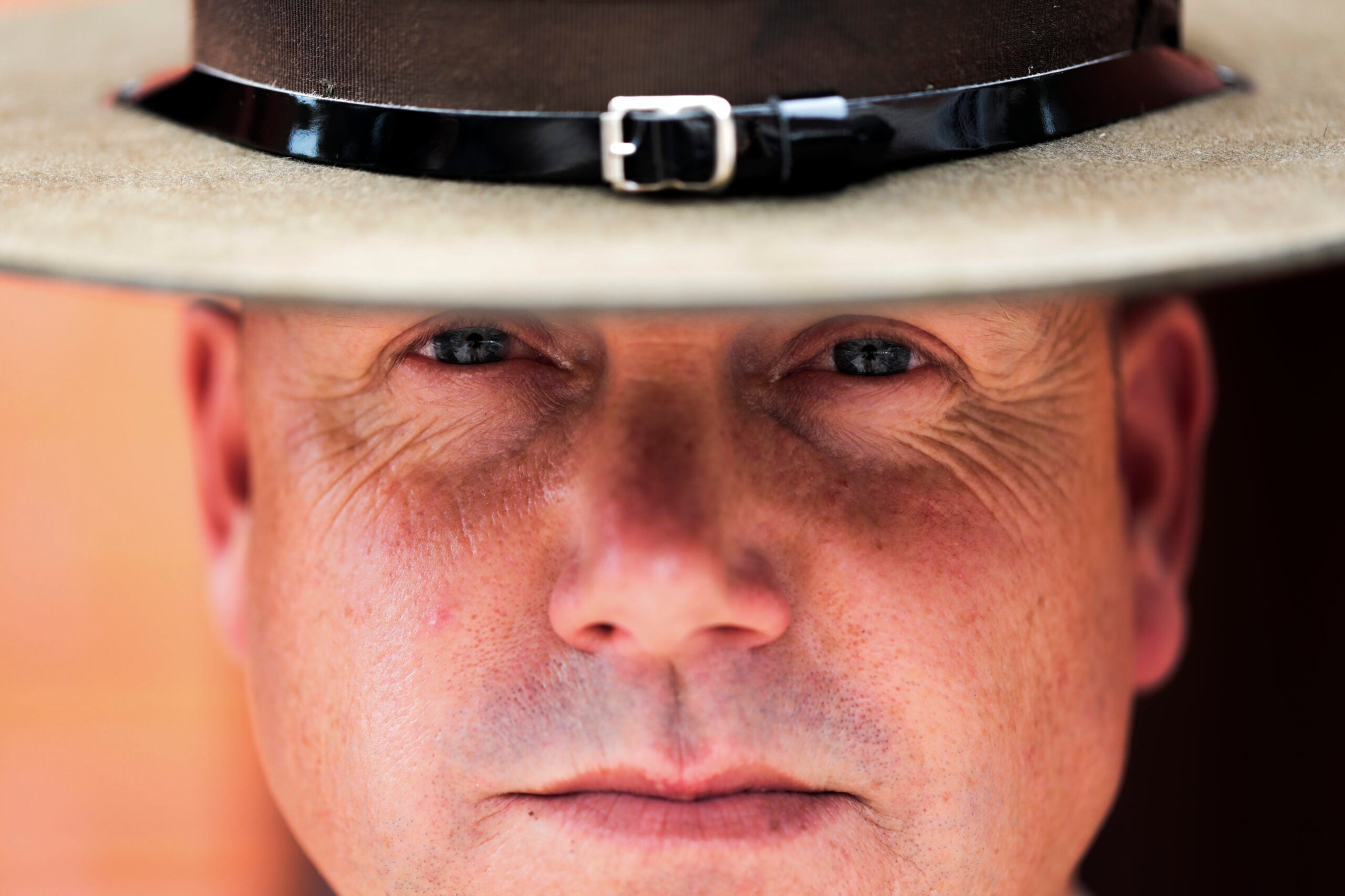 Often the stories that come out of Parris Island are ones by recently graduated Marines about their drill instructors. I have boot camp stories of my own filled with suspense, intrigue and good old-fashioned mischief. I devised a plan to make our platoon stronger and have an edge over the other platoons. If we failed, brig time would be a likely end to our careers. Fortune favors the bold. But this is a story famous among platoon 1064 and Alpha Company during the summer of 2008. Through a series of backroom deals all under the noses of the most vigilant type of Marine – the Drill Instructor – my platoon became the strongest and dominated all physical events.

This is the Legend of the Double Rats Racket and it was run like the mafia.

A double ration, double rats as it is also known, is a double helping of food at the chow hall (cafeteria). It is awarded due to some meritorious action observed by the senior drill instructor or if you need to make height and weight requirements if you are below weight.

Our Senior Drill Instructor had this thing where we made a throne out of footlockers for him whenever he taught a class. To his left and right he had his biggest recruit and the smallest – me. I was often an example during training exercises, ‘If the smallest recruit can do it, anyone can do it!’

It did help inspire people though, when I would run the obstacle course with my tiny legs or be the first to do some sort of challenge. After volunteering to be the first one for several events, our Senior Drill Instructor gave me a double rats badge. It’s a vinyl T shape label holder with a plastic window. ‘Double Ration’ is on paper inside.

In our early weeks of training our Senior Drill Instructor was to be replaced due to a family emergency. I never found out what happened or if it was something else. During our first competitive event between platoons without him, we didn’t come close to first place. We returned to our squad bay, a massacre under our belts. We were slayed with push-ups, burpees and other “training” by our kill hat (Drill Instructor who is focused on physical training) and our heavy (Drill Instructor focused on Drill but also loved slaying recruits). It became apparent that we were at a major disadvantage.

I went to boot camp on the Buddy Program, which is when you and your friends ship to boot camp together and a likelihood of being in the same unit if you share the same MOS is in your favor but not guaranteed. I shipped with two of my best friends from high school, –we’ll call them H. and G.

They didn’t have double rats and I noticed we all were issued two empty T labels which we never used for anything. The Scribe had access to a label maker that could print the text we needed. Luckily, I was already on good terms with the Scribe, but he said if we got caught that he would say we stole it.

We moved forward with our test and the copies looked almost identical to the originals. The only flaw was the label itself. You had to look closely that there were labels on a white piece of paper instead of being print on paper outright. Also, the font was very close but hard to tell farther than a few inches. If we acted like we belonged, everything would go smoothly.

The Senior Drill Instructor was the only one with access to the roster of who had double rats. It was unlikely that he would return because the higher ups were looking for a replacement. My source in the Drill Hut, the House Mouse, confirmed the rumors. I compensated him with his own copy for keeping me informed with actionable intelligence. A House Mouse keeps the Drill Hut clean and I wanted the dirt. The Scribe, satisfied that it worked, also wanted in with his own copy.

H. and G. evaded detection from the staff but there was a vulnerability that we didn’t account for – other recruits. The Squad Leaders and the Guide are acutely aware of who is supposed to have double rats or not. One Sunday morning they confronted me. They were more curious about how the hell I was pulling it off than threatening to turn me in.

In the mafia, when someone uncovers a racket one of two things happen. One takes a cut and must take an active role to protect the organization – or else. (Yes, I’m from Jersey.)

A few weeks passed. Eventually, other recruits noticed something was up. These were our heavy hitters, the big dogs that we need to square off with the other platoons. People were asking questions. We had a meeting in the late hours of the night to discuss what to do with them. It was maybe getting out of hand but I had an idea to take back control.

Let’s weaponize the tags by making those who are trust worthy stronger. Smash the other platoons and repair our platoon’s reputation.

The other platoons were saying we didn’t have a Senior Drill Hat because we sucked. Time to actually beat the sh*t out of them.

It was unanimous. We distributed more copies.

We didn’t have a proper name for the group, so we just called it The Underground in hushed voices in the shadow of night. A few more weeks passed and by the time we went to the rifle range, half the platoon was on double rats. A decision is reached by popular vote that if you have the tag, you have to get in trouble to be hazed on the quarter deck or the extra food would just make you fat. Nothing serious. I forgot to give the proper greeting of the day — condemned to 500 burpees.

We were kicking the sh*t out of the other platoons in MCMAP (Marine Corps Martial Arts Program) and pugil sticks (fighting with padded sticks using rifle bayonet techniques). Pugil sticks is a full contact sport and the opportunity to finally crush the other platoons. We weren’t just victorious; it was a Roman Triumph. Not even one of us dropped out on the hikes, we excelled at the obstacle courses, and we found a use we did not foresee – our Drill Instructors would now challenge other Drill Instructors to pit the strongest recruits against each other in grappling matches. We were the uncontested champions of the recruit brawl.

We had a new Drill Instructor toward the end of our time on Parris Island. Flabbergasted at the sheer number of double rats and the size of us. How could these recruits who are now walking tanks rate double rats meant for skinny kids? He immediately wrote down how many tags were currently in circulation. The current tags were safe.

Under the cover of darkness The Underground’s leadership meets again.

Obviously, the risk was too high, no new tags. H. and G. informed the group of a smaller faction within the platoon making inferior copies. The staff in the chow hall took notice. They weren’t caught but it was definitely a danger to the organization. Tag count verified via list by the Drill Instructors now. We took action on the intelligence. We deployed our heavies to confiscate the tags and destroy them.

Information control was now the name of the game.

Drill instructors enforce the new mandate in regards to double rats. Behind the scenes, we enforced them as well.

The platoon dominated all physical events and upon becoming Marines we disbanded the group. We now had real leadership and there was no longer a need to take matters into our own hands. Marines improvise, adapt and overcome. There are no rules in love and war. Mission accomplishment is paramount, and our platoon exceeded expectations in the face of failure. No one could speak of The Legend of the Double Rats Racket until the statutes of limitations expired. I was Grunt but I should’ve been intelligence. ‘Rah.