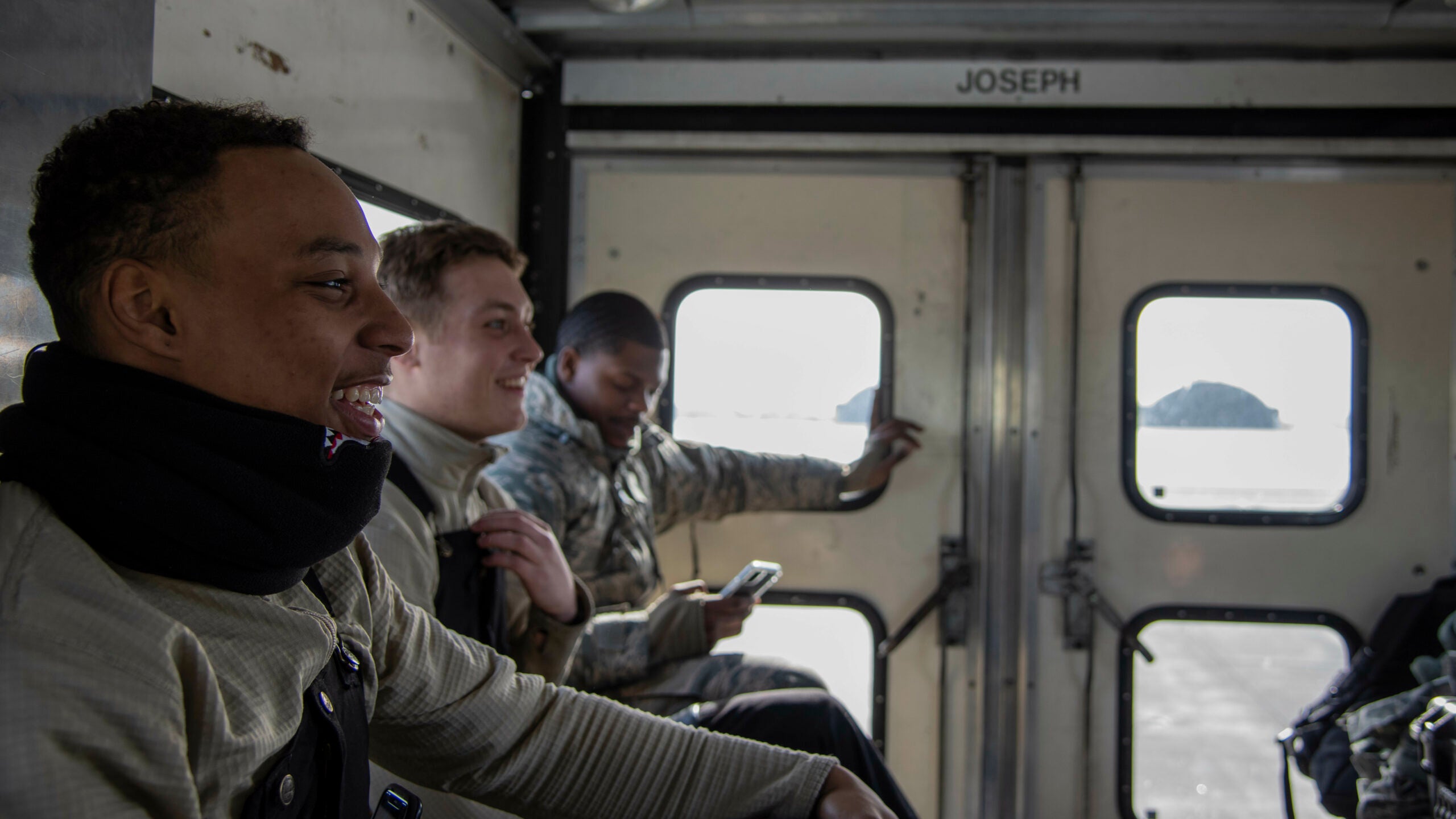 Nicknames and the military are a tradition as old as war itself. Many military legends have nicknames such as General “Mad Dog” Mattis because of his fearlessness. Others such as Lt. General Lewis “Chesty” Puller had his nickname because of his posture and large chest. Nicknames can be cool or they can be aggravating to the bestowed. Regardless, they’re a tradition that isn’t going anywhere. So, one may as well come up with good ones. Here are some tips for coming up with good nicknames for your fellow troops.

Story time: When I was a junior Marine and hit the fleet, one of my seniors was sitting around waiting for our turn to shoot on the range. He said “We need to give you a nickname,” and in true Marine Corps fashion, everyone threw in their two cents. “Mexi-Cano” (I’m not Mexican) and some variations of the first part of my last name were tossed around. They didn’t quite fit.

Then he simply asked how to say “The Kid” in Spanish. I replied, “Niño” without thinking, and I could see it click on everyone’s face.

No, please, not that one.

“That’s the one. Niño.” I hated it at first and they could tell, which is why it stuck. I knew if they knew how much it really bothered me it would definitely be my name for my entire career. Everyone liked it but me, so, there was nothing I could do. I was the “Niño.”

Fast forward two deployments and a workup later, I was the Niño no more. New unit, new me. It was bittersweet because I knew I finally shook it off but the ones who called me that were no longer around. Some got out, some others passed away. Once in a blue moon, I’ll talk to my old platoon and I’ll hear my old moniker. In hindsight, I ended up liking it because it was like being called “Billy the Kid,” the most famous outlaw to have lived.

Some people have long last names. Although the pronunciation may be simple, some people just can’t deal. At some point when someone reaches E6, they just stop trying. The nickname ‘Alphabet’ is one that is thrown out there for those with a long last name. When dealing with a large list of people, let’s say the rifle range, you are bound to run into many people’s last names that will be hard to say. So, steer clear from this one because it will get confusing and no one is going to respond to it anyway.

We had a troop named Rzonca, pretty simple to say. However, for reasons unbeknownst to me, E6s and above couldn’t say it. He was nicknamed ‘Bazooka’ instead. Which turned out to be a cool name since he also had an M203 grenade launcher on his issued weapon. Anything is better than calling someone “alphabet.”

Shorten their name with a twist

Marzbanian, my former machine gunner on my first deployment, ended up with nickname “Mars.” The letter Z must be SNCO repellent because they would always pull some sort of nickname for people with one. Then there was Humphreys who had “Hump” or “J Hump.” Shortening a troop’s name is the quick get of jail card because everyone will know who you’re talking about. It’s not much but it’s a good place holder until you come up with something else.

They can be built upon

That’s not a free pass to start calling people NJP-able nicknames. Part of the joke with mine is that I am short and Latino, thus “el Niño.” It’s right on the line without crossing it. It’s racial without being racist, it’s fun to say, and most importantly, it pissed me off. To be on the safe side, avoid race-based names. Peacetime is a lot more politically correct than during the Surge. Once on post duty in Afghanistan, the Corporal of the Guard was looking for someone and asked for specifics on the radio. “Second tent on the left when you’re looking at the generators. His rack is five Niños up on the right hand side.” Apparently, I had also become a unit of measurement. It also became an inside joke for our platoon — until the lieutenant used it… and killed it.

Lieutenants are not in on the joke

Nicknames are for the guys, not the leadership. That is until that leader has earned everyone’s trust. It just sounds weird to have superiors and subordinates referring to each other by their nicknames when they’re not even on a first name basis yet. It’s a two way street, and no matter what direction the traffic is going, it’s going to sound unprofessional.

A year a half later, we had a new lieutenant who, as is usually the case for a butter bar, was disliked. He called me by my nickname once and everybody gave him a “Dude… no,” look. I didn’t know it at the moment, but it really touched a nerve with a lot people. When I asked why it bothered them more than it did me, my friends and seniors replied, “He’s not one of us. Only we f*** with us.” If you want to kill a nickname have your leadership use it. It’s a like a boomer saying “woke.” Gross.