The complete base guide to Camp Pendleton - We Are The Mighty

The complete base guide to Camp Pendleton 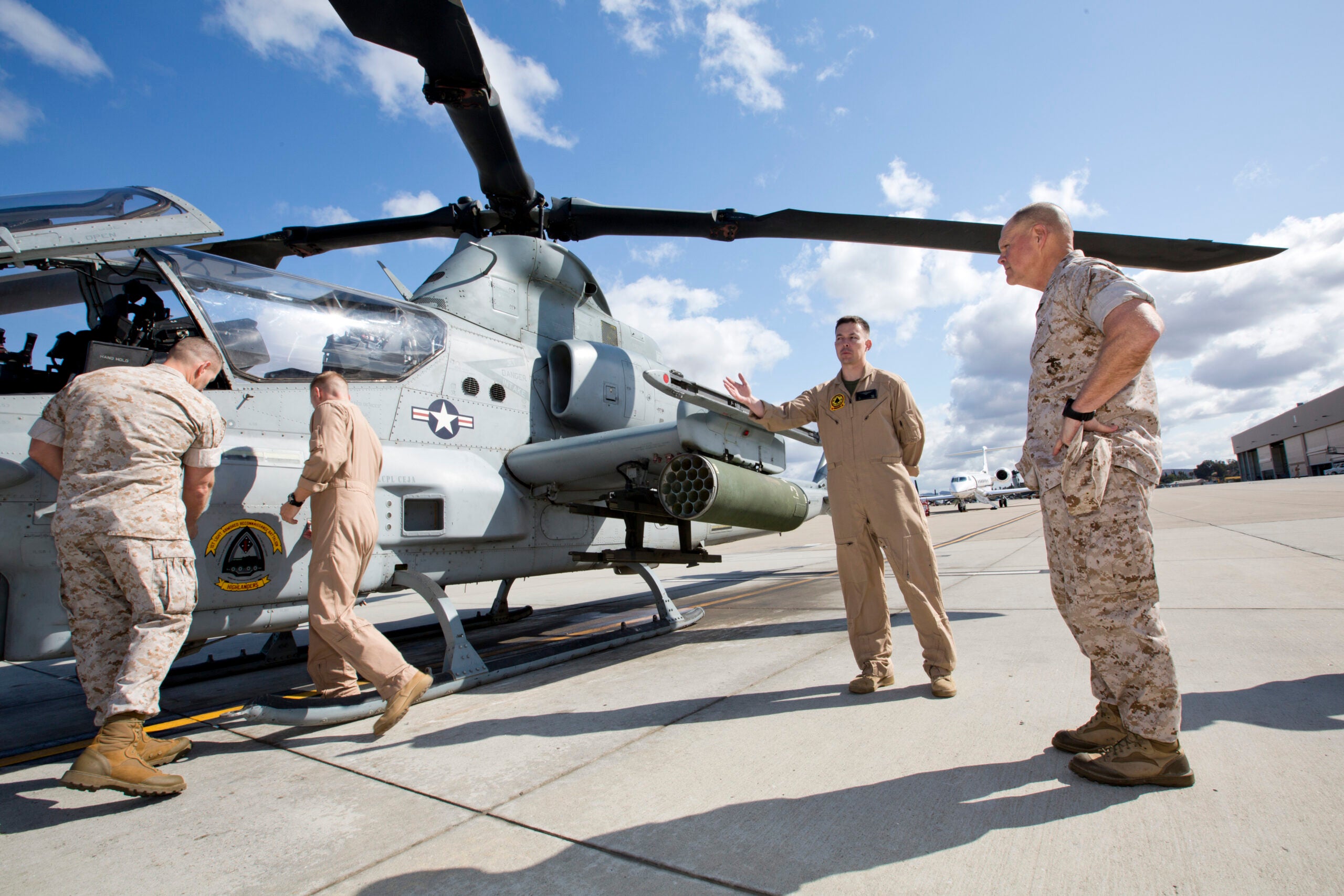 Marine Corps Base Camp Pendleton is one of the largest Marine installations in the United States. On fact, the installation spans more than 125,000 acres at the northern tip of San Diego County. It’s also the world’s largest U.S. Marine Corps Amphibious Training Base. Known as one of the premier Marine installations in the U.S., your time at Camp Pendleton is going to be nothing short of extraordinary. Be sure to stretch your winds and check out all that the bustling large cities nearby have to offer. San Diego is a short drive, as is Las Vegas. Los Angeles is within driving distance, too!

Marine Corps Base Camp Pendleton is named after Maj. Gen. Joseph Pendleton, an early advocate for a west coast training base for Marines. Southern California is warm and sunny most of the year, making this an ideal base for anyone and everyone who loves outdoor activities. Be mindful of minor weather changes that can creep up out of nowhere. Expect winter lows in the 40s and summer highs in the 80s. Looking for more reasons to get excited about your new duty installation? Check out this list on why Camp Pendleton is the best USMC base.

You might be able to access any number of the small, regional airports near the base, but the easiest thing to do is fly into the San Diego International Airport. It’s about an hour drive to base, depending on the time of day.

The LA International Airport is about 100 miles from base and takes about two hours to drive to Pendleton.

From the south: Take Interstate 5 North toward Los Angeles.

Once you reach Oceanside, take the Camp Pendleton exit (Exit 54B), which will lead you right to the main gate.

Heading in from the north? Take Interstate 5 South toward San Diego.

Once you reach Oceanside, take the Oceanside Harbor Drive exit (Exit54C) and make a left to reach the main gate.

Coming in from the east? Expect a long drive! Depending on where you’re coming from, this cross-country drive can take up to two days. Pick up 40W and keep driving until you reach the coast.

There’s plenty of public transportation near the installation but no current routes exist to get you on base. Driving by car is your best option.

MCB Camp Pendleton’s mission is to operate as a training base. To fulfill this mission, the base promotes  combat readiness by providing training opportunities, services, and support.

Like lots of other DoD installations, MCB Camp Pendleton got its start during WWII. By October 1944, the War Department declared it a permanent installation.

During the Korean War, the DoD released $20 million to expand the installation and update the existing facilities.

Since 1954, the base has hosted a variation of Basic Training for teenagers aged 14 -17. Called “Devil Pups,” the training promotes physical fitness and instills discipline while promoting patriotism and a love of the Marine Corps.

In 1975, the base provided accommodation for Vietnamese evacuees during Operation New Arrivals. Over 50,000 refugees came to Pendleton in the largest humanitarian airlift in history.

Since 2004, Pendleton has been one of five DoD locations that operate Standard Terminal Automation Replacement System (STARS) air radar. STARS radar allows the facility to simulate air traffic for training.

Currently, the base has more than 500 miles of roads and more than 2,600 buildings.

Things to Do Around MCB Camp Pendleton

You’ll never run out of things to do when you call Pendleton home! Because of its closeness to Oceanside, CA, nearly everything you might enjoy is within reach. Great beaches and dynamic outdoor activities makes it a great place to call home.

Back in 1973, the San Diego Zoo gifted the installation 14 bison. There are nearly 100 roaming base today, so be on the lookout for them! In fact, MCB Camp Pendleton is one of the two wild conservation herds of  bison in California.

Craft beer, cocktail and coffee scenes are huge in San Diego, and there are a ton of great restaurants in Oceanside, too. This area of California is known for its fresh fusion cuisine. Be sure to check out the great barbecue restaurants that dot the area as well as the Mexican and southwestern options, too.

There’s so much to do near Camp Pendleton! Be sure to take full advantage of the gorgeous sandy beaches and maybe finally learn how to surf. Or take a walk on the longest wooden pier in California.

There’s plenty of year-round recreation to keep you and your family active and having. You’ll want to check out the nearby military-exclusive campgrounds. Don’t overlook nearby Del Mar Beach and San Onofre Recreation Beach – they’re perfect for making lasting family memories.

If you want to stretch your wings, world-class theme parks are just a short drive away, including Disneyland, LEGOLAND California, Universal Studios, and more.

As you might expect, single service personnel have to report for inprocessing after arriving at base. Marines will be assigned temporary barracks until permanent quarters become available. All single personnel E1 – E5 are eligible to stay in the barracks. Call the IPCA Inbound Center for current information.

For everyone else, your first stop should be with the Main Housing Office. They’ll help you decide what housing choice is best for you and your family’s needs. Liberty Military Housing and Hunt Military Communities own and manage privatized housing for Camp Pendleton. As the MHO for more information.

Because of its size, there are plenty of school options for mil-kids who call sunny Pendleton home. If your children live on base, they are eligible to attend one of five schools on the installation. These are not DoDEA schools but are connected to local school districts.

If you live off the installation,where you live will determine your school district.

Speak with the School Liaison Office form the most current information, including enrollment requirements.

What is Camp Pendleton famous for?

MCB Pendleton is home to Edson Range, a firing complex that holds four of the largest firing ranges on base. Edson Range also hosts the Crucible, a 4-day combat simulation. Participants get little food or sleep but earn the honor of calling themselves United States Marines.

Is Camp Pendleton for Marines only?

All DoD card holders can enter the installation.

Is Camp Pendleton the biggest USMC base?

What is the population of Camp Pendleton?

More than 42,000 active-duty personnel call MCB Camp Pendleton home! There are also nearly 40,000 family members in the area and about 80,000 retired military personnel live within a 50-mile radius of the base.