These 6 veterans went on to become famous NBA players 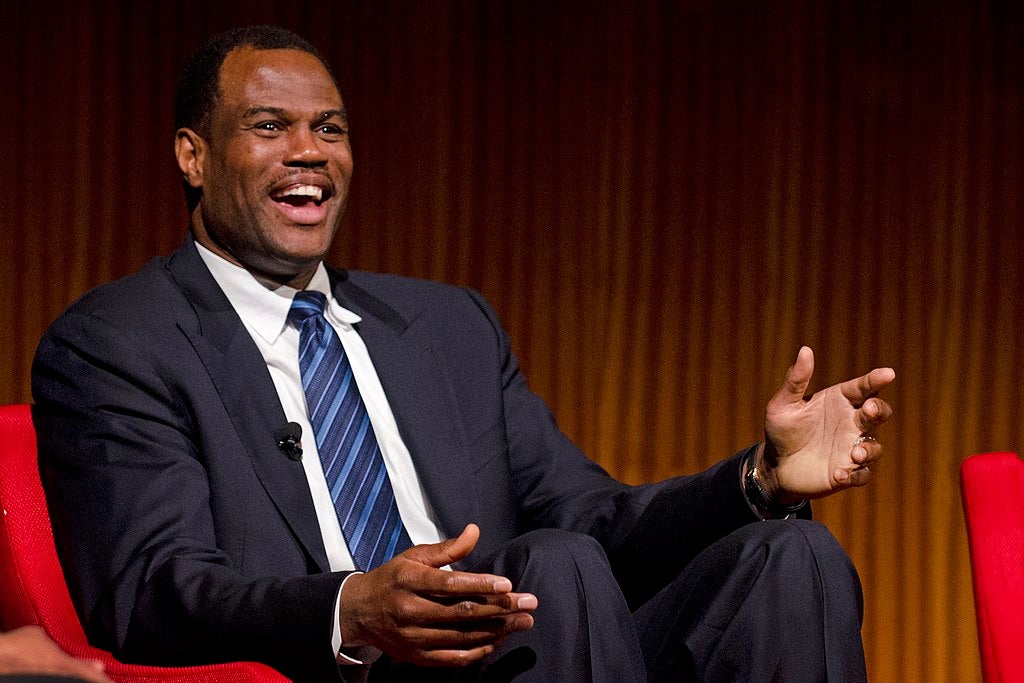 During World War II, many basketball players left to serve the country, bringing the near end of the then-titled NBL. As players were minimal, basketball teams were open to racial integration, and teams such as the Toledo Jim White Chevrolets and Chicago Studebakers started signing black players. Nevertheless, these servicemen of all time served their country and balled out at the highest level.

David Robinson is the most prominent NBA serviceman. His teammates nicknamed him “The Admiral” after graduating from the U.S. Naval Academy, where he majored in mathematics. He joined the Navy in 1983 and served until 1987.

The player has a long list of achievements such as a two-time NBA champion, 10-time NBA All-Star, two-time Olympic Gold Medal winner, four-time All-NBA First Team, and NBA’s most valuable player in 1995. From 1989 to 2003, David played for the San Antonio Spurs.

Mike Silliman was the only NBA player to graduate from the United States Military Academy. The player was a 6’6″ forward whom the Knicks drafted in 1966. In 1967, Silliman played for the United States men’s national basketball team at the FIBA World Championship.

As captain of the United States national basketball team, he led the U.S. team to an Olympic gold medal. Later, he was traded to the Buffalo Braves, where he played from 1970 to 1971. Silliman played a total of 36 NBA games and scored 91 points.

Paul Arizin is one of the pioneering players of modern basketball. He burst into the league in 1950 and stood out due to his jump shot and signature shooting accuracy that got him nicknamed “Pitchin Paul.”

He got selected to play for the Philadelphia warriors during the 1950 NBA draft. Paul played 10 NBA All-Star Games and was named to the All-NBA First-Team in 1952, 1956, and 1957. At 24, he was plucked out of the NBA by the Marine Corps to serve in the Korean War.

As soon as Bill Bradley enrolled in Princeton University, he began playing for the Princeton Tigers. His excellence in the Princeton team court earned him a spot on the U.S. Olympic team. Bradley was chosen to play for the New York Knickerbockers after his graduation. However, he went to play for the Olimpia Milano basketball team when he studied at Oxford University. After his second graduation, Bill joined the Air Force as a second lieutenant. Later on, he went to play for the New York Knicks from 1967 to 1977, and in 1982, Bill was elected to the Basketball Hall of Fame.

Connie Norman got drafted by the NBA in 1974 for the Philadelphia 76ers. While playing with the Philadelphia 76ers, the professional basketball player participated in 65 games during the 1975-1976 NBA regular season. Later on, Connie went to play for the San Diego Clippers in 1978, where he played as a shooting guard till his last game on December 2nd, 1978. After basketball, Connie served in the U.S. Army and being stationed in Europe.

Lots of veterans have served the country and have exceptional experience playing in the NBA. These players have shown a great level of patriotism to the United States of America.