The 8 coolest things ever said in wartime 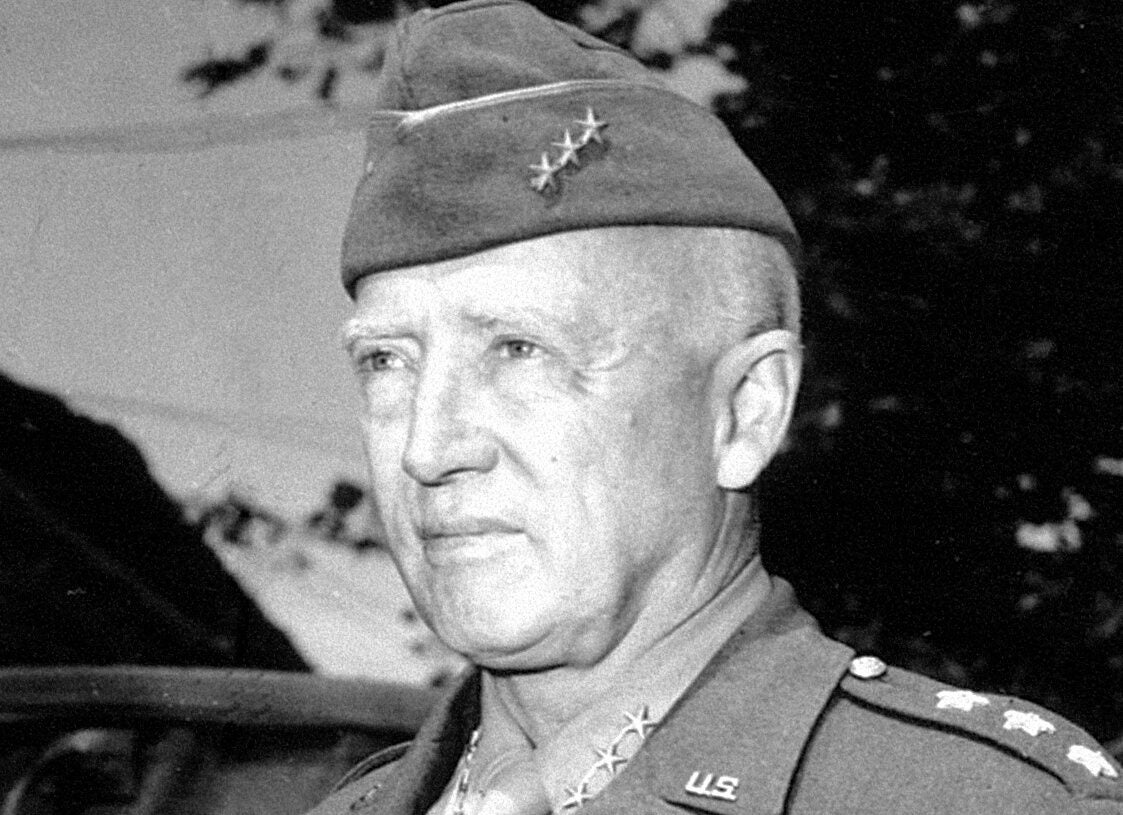 There’s nothing more satisfying than watching a movie where the good guy says some really dope stuff right before he takes out the bad guy – but that doesn’t happen in real life, does it? It DOES. Throughout the history of warfare, those who have chosen warfighting as their profession have kept cool enough under fire to reply, retort, and rebuff their enemies with a weapon as lethal as firearms and blades – a silver tongue.

Inouye had just pulled off some epic, Medal of Honor-winning fighting, which included being gutshot, taking a frag grenade blast, and being shot in the leg and arm. He told his men to hold back while he went off and cleared the area. He was successful in breaking the confidence of the enemy. He said this as he was moving to get back to the aid station when reinforcements began to arrive in order to keep the men on target. He would lose that arm.

This incredibly awesome line wasn’t technically made in wartime. It was made by a wartime Field Marshal, however, by the name of Arthur Wellesley, 1st Duke of Wellington. While at an event in Vienna, he was asked about how he felt about French Generals turning their backs on him at a conference in Vienna. This was his reply when asked about the event.

The founding father of modern-day Turkey was actually a wordsmith of the highest caliber. He rose to power and reformed the Ottoman Empire after the end of World War I, but he rose to prominence defending Turkish lands during the battle for Gallipoli. This was his order to the 57th Infantry Regiment defending Gallipoli.

What makes this quote so epically cool is that Forrest was shot and wounded by a fellow officer, a subordinate of his. Even though Forrest would survive the wound, he said this before taking his turn to shoot back. Forrest survived. The officer did not.

United Flight 93 passenger probably never predicted such an offhand remark might one day become synonymous with that day and the American resolve to defeat terrorism. This is what he told his fellow passengers right before they all fought to recapture their airplane and try to avoid crashing into something important. Instead, they opted to down it in a rural field.

Yeah, Patton had a lot of cool things to say in combat. But nothing tops this one-liner. Patton was a religious man, growing up in California, he was a regular at his local church, which helps the street cred for this sentence. What also helps is that Patton didn’t care if the enemy thought he was evil or not – he was coming, and he knew the enemy was afraid.

The Great Khan was ruthless in his efficiency, brave in his execution, and fearsome until the very end. Khan accumulated an empire that would be the largest on Earth until the British Empire reached its apogee. Until then Khan controlled 17 percent of the Earth surface, killing so many people, it led to global cooling.

Of course, leave it to a United States Marine to top this list of dope sh*t said in the face of certain death. There are few Marines as storied as Sgt. Major Daniel Daly one of a very short list of people to earn the Medal of Honor. Twice. Daly said this at the World War I Battle of Belleau Wood, where Marines earned their nickname “Devil Dogs.”