3 songs guaranteed to be included in Vietnam-era war games 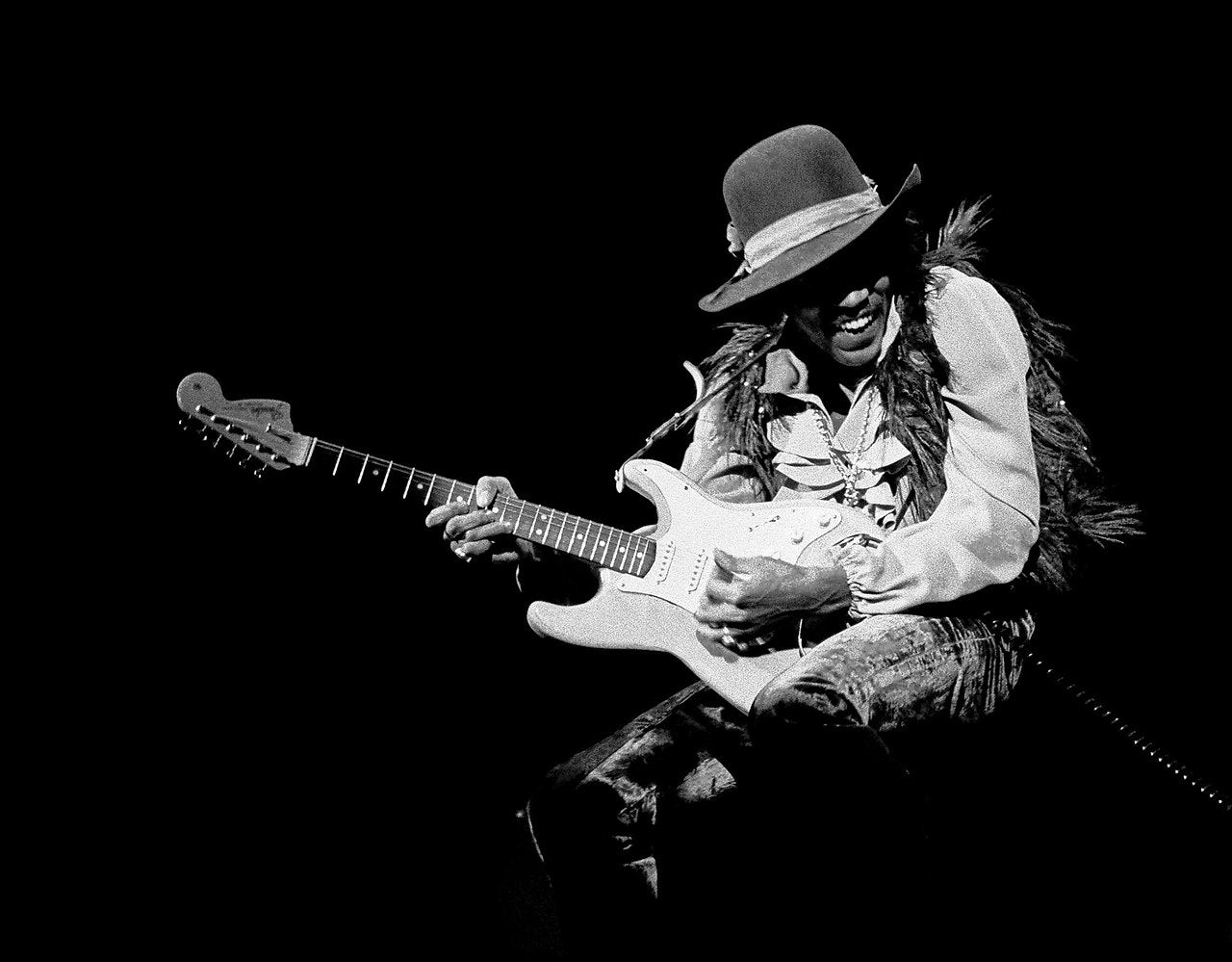 Music often defines a generation and captures the moment and becomes a cultural memory. Some songs are patriotic, while others draw attention to serious issues facing our nation. During the Vietnam War, music reflected the people’s support, disappointment and mounting criticism. The Vietnam War hit its peak in the 1960s, coinciding with and serving as an inspiration for the political mobilization of the young, the emergence of counterculture, radical shifts in perceptions of sex and women, and widening racial, gender and political divides.

This war era established a pattern for using music as a people’s forum to represent viewpoints on conflict, with critical viewpoints being both respectable and common. Whether a veteran, a soldier on active duty, or a civilian, these songs will remind any deployed veteran of home. For this reason, video games and other media often reuse the same sound tracks to the point of predictability. Yet, it is always fun to blast away to your favorite classics in a first person shooter.

The End by the Doors

Nobody can dispute how well this song complements the opening scene’s explosion of napalm bombs. The Doors have become synonymous with classic rock for an excellent purpose, and their debut album represents the young culture of 1967. The Doors’ daring and energetic music reflected the increasing aggressiveness of the current younger generation. Robby Krieger’s most menacing guitar lines appear on the album’s dramatic closer, “The End,” which features Jim Morrison’s most powerful verbal and lyrical performance.

Since The End was the breaking event that made people realize that the United States was engaged in an unjustified war, its tone and mood are consistent with how many felt about the war effort a year afterward. If this song didn’t represent the conflict at the time, it does so now because of its somber overtones, which identify those who participated in it after 1968.

All Along the Watch Tower by Jimi Hendrix

This track, which is one of Jimi Hendrix’s most well-known songs in his brief but esteemed discography, was not only launched at the peak of the crisis but also a representative of the extremely hard rock sound that most musicians, including The Beatles, on their White Album, turned to at the time. This transition is best shown by Jimi Hendrix’s interpretation of Bob Dylan’s folk song “All Along the Watchtower,” in which his electric guitar takes center stage and practically sings.

It is amazing to witness Hendrix’s unmatched assurance on the microphone and with his six-string skills. Along the Watch Tower is one song that most Vietnam War soldiers related to. Even those left at home grew fond of the song, enabling them to connect with their loved ones fighting in the war.

Fortunate Son perfectly encapsulates the Vietnam War era, depicting details of what was happening all around. With an intense speed and merciless attitude, John Fogerty and company deliver a catchy classic to fly a helo in. Fogerty portrays the numerous facets of life that are in play on a socioeconomic level. It critiques the dichotomy of the experiences between the haves and have-nots. It is the perfect war song for the Vietnam War era.