This soldier was the Audie Murphy of the Korean War 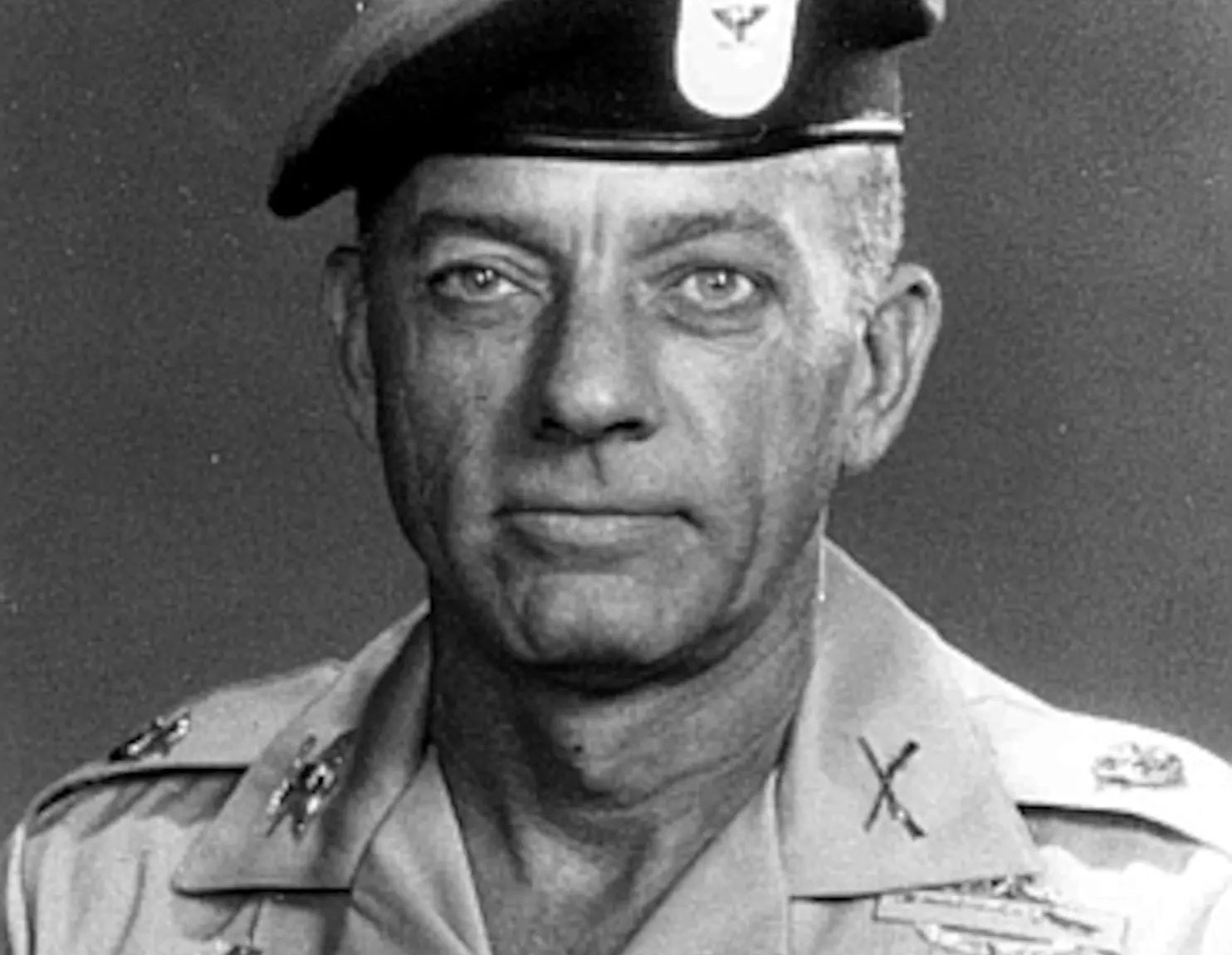 Every war has its heroes, its standout troops that come to national attention. Today’s constant media cycle and proliferation means it’s much harder to make even a Medal of Honor recipient into a household name. Before we had more media than intellect, however, people paid attention to the great deeds performed by troops on the battlefield. World War I saw Sgt. Alvin York, an attempted conscientious objector, become a hero after capturing a large number of enemy soldiers in France. In World War II, Audie Murphy’s battlefield heroics earned him every major decoration the U.S. Army had to offer – he even ended up portraying himself in his own Hollywood film.

The Korean War had its heroes too. One of them, Ola L. Mize, didn’t quite receive the full “Audie Murphy,” but he came pretty close. The Special Forces soldier earned the Silver Star, two Legion of Merit medals, five Bronze Stars, a Purple Heart and a slew of other awards, including those he would pick up during his three tours in the Vietnam War.

Korea is where he performed the actions for which he received the Medal of Honor. This highly decorated soldier was in the Army for almost 31 years, but he came close to never joining at all. As the son of a southern sharecropper, he worked for years at low-paying jobs. He decided to join the Army as soon as he was old enough, but every time he went to the recruiter, he was so underweight, the Army couldn’t accept him.

Finally, after two years of trying, Ola Mize made the weight required to join the Army. It was just in time, too. The U.S. forces in Korea were fighting for their lives against a Communist onslaught from the North. Sent to the 82nd Airborne Division before the war, he considered getting out almost as soon as he came in. When the war started, that all changed.

Mize volunteered for combat duty in Korea, and the Army was more than happy to oblige him. He was sent to the 15th Infantry Regiment, 3rd Infantry Division to fight. He was promoted to Sergeant after arriving in Korea. By 1953, he was fighting the war in Korea’s infamous Iron Triangle, manning an outpost near Surang-ni called Outpost Harry.

On June 10, 1953 Outpost Harry came under attack. Unfortunately for the Communists, Sgt. Ola Mize was there and ready for a fight. Early on in the attack, Mize learned that a listening post outside the Harry was attacked and that a friendly soldier was wounded out there. He fought his way through the attack, escorting a medic to the position.

Once there, the man was treated and Sgt. Mize fought his way back to Outpost Harry with the medic and his wounded man. Focusing on their defense, he organized Harry into an effective defensive posture. When the communists pressed their surprise attack, Mize’s defenses inflicted heavy casualties on the Chinese and North Korean force.

Mize wasn’t perfect. Enemy troops began slipping through Harry’s defenses and Mize himself was thrown down numerous times by explosions from artillery and grenades. He saved the life of one his men by killing an infiltrator at close range. Once back in the fighting he ran ammo to his men and fighting the enemy horde as he moved.

When he heard one of his key machine gun positions was overrun, he organized a counterattack. Mize fought his way to the gun nest, killing ten enemy soldiers along the way. He then fought his way to his command post, where men were already wounded. As he protected the wounded, he called in artillery strikes.

As the sun came up the next day, Ola Mize launched a counterassault which drove off the enemy. This was the action for which he received the Medal of Honor. Mize would not only stay in the Army after all, he made a career out of it. Mize eventually became a Colonel by the time he left the Army in 1981.