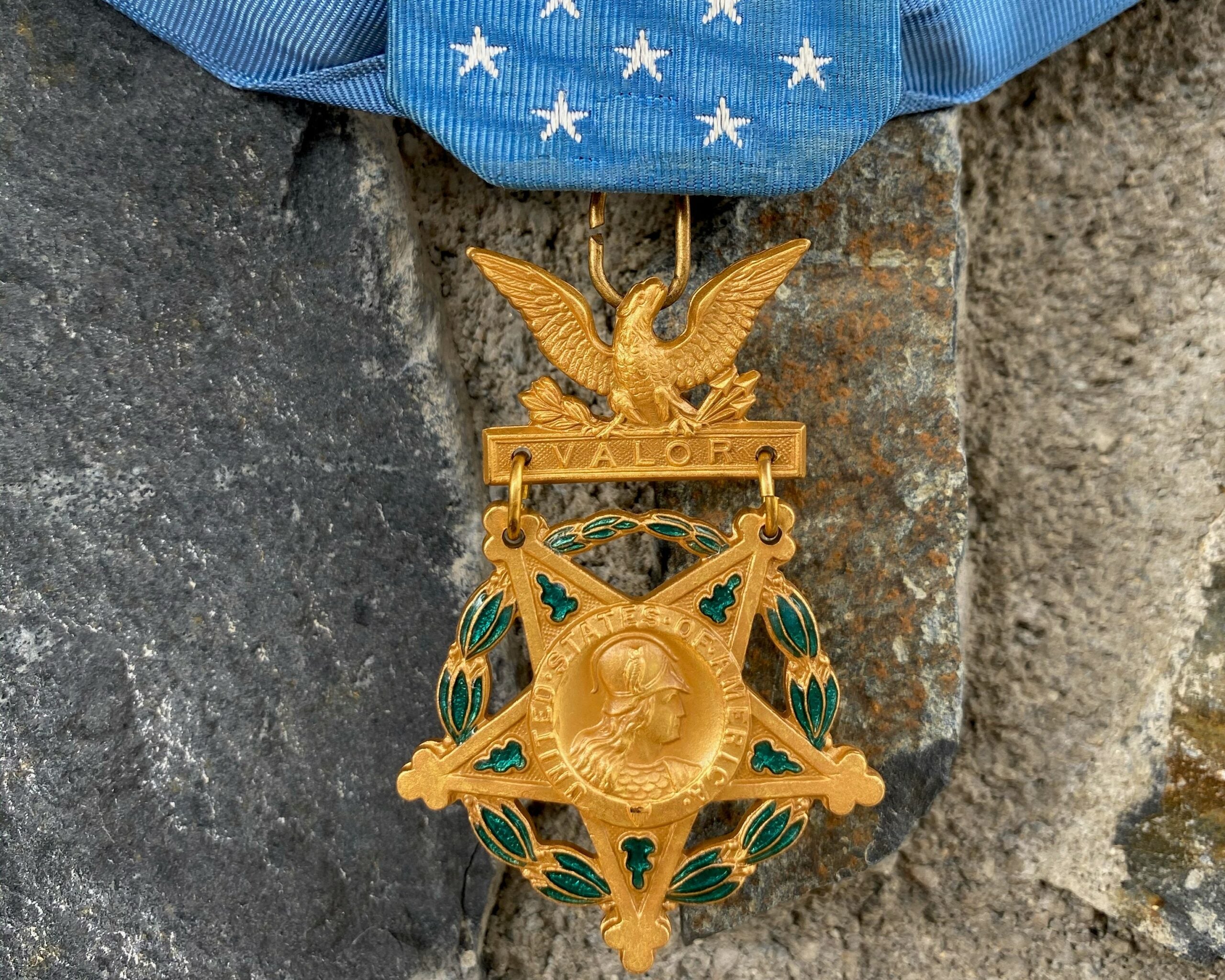 It’s funny how the older Custer can be so infamous for his worst military blunder, while his brother Thomas Ward can earn two Medals of Honor and practically be lost to history.

“If you want to know what I think of him, all I can say, Tom ought to have been the general and I the captain,” so says Gen. George Armstrong Custer, who was probably right.

Custer’s famous last stand is one of the defining moments in the Indian Wars of the late 19th century. The name Custer evokes the memory of a legendary failure. If you don’t believe it, just read “We Were Soldiers Once… and Young.”

“Casualties were beginning to pile up. As we dropped behind that termite hill, I fleetingly thought about an illustrious predecessor of mine in the 7th Cavalry, Lieutenant Colonel George Armstrong Custer, and his final stand in the valley of the Little Bighorn in Montana, eighty-nine years earlier. I was determined that history would not repeat itself in the valley of the Ia Drang.”

Thomas Ward Custer would die with his big brother at Little Bighorn and wouldn’t achieve the rank and notoriety of the elder Custer. He was a good soldier (to put it mildly) enlisting at age 16 to fight in the Civil War and fighting in the major battles of Chickamauga, Chattanooga, and in the Atlanta Campaign. He was enlisted for most of the war before earning a commission in October 1864.

Barely six months later — April 3, 1865 — the younger Custer captured a Confederate Regimental flag at Namozine Church. He did it after being wounded and thrown from his horse. He also took at least a dozen prisoners to boot.

Capturing an enemy flag was a big deal at the time of the Civil War. If a unit’s flag was captured, there was a good chance the unit’s cohesion would just fall apart. They were held in the middle of the unit and troops looked to them for assurance during the fighting – the assurance that the rest of the unit was still fighting with them.

Three days later, Thomas Ward captured another regiment’s colors at Saylor’s Creek, jumping from his horse during a cavalry charge, over and into the enemy lines. He was wounded in the face for his trouble and awarded his second Medal of Honor. General Charles E. Capeheart, an eyewitness, reported:

“Having crossed the line of temporary works on the flank of the road, we were encountered by a supporting battle line. It was the second time he [Tom] wrestled the colors. He received a shot in the face which knocked him back on his horse, but in a moment was soon upright in the saddle. Reaching out his right arm, he grasped the flag while the color bearer reeled. The bullet from Tom’s revolver must have pierced him in the region of the heart. Captain Custer wretched the standard from his grasp and bore it away in triumph.”

Also read: These 12 facts might give you a new perspective on the Civil War

When the Civil War ended — at 20 and a brevet lieutenant colonel — Thomas decided to stay on in the Army. His exploits on the American frontier were the stuff of legend, including a tussle with the Western lawman “Wild Bill” Hickok.

It was following his brother George to Little Bighorn that would prove the younger Custer’s fatal mistake.

The site of Custer’s last stand in 1877. All that remained were the skeletons of cavalry horses. (Worst. Family Reunion. Ever.)

Thomas Ward Custer was slaughtered there during his brother’s infamous last stand, along with another brother, Boston Custer and their nephew, Henry Armstong Reed.