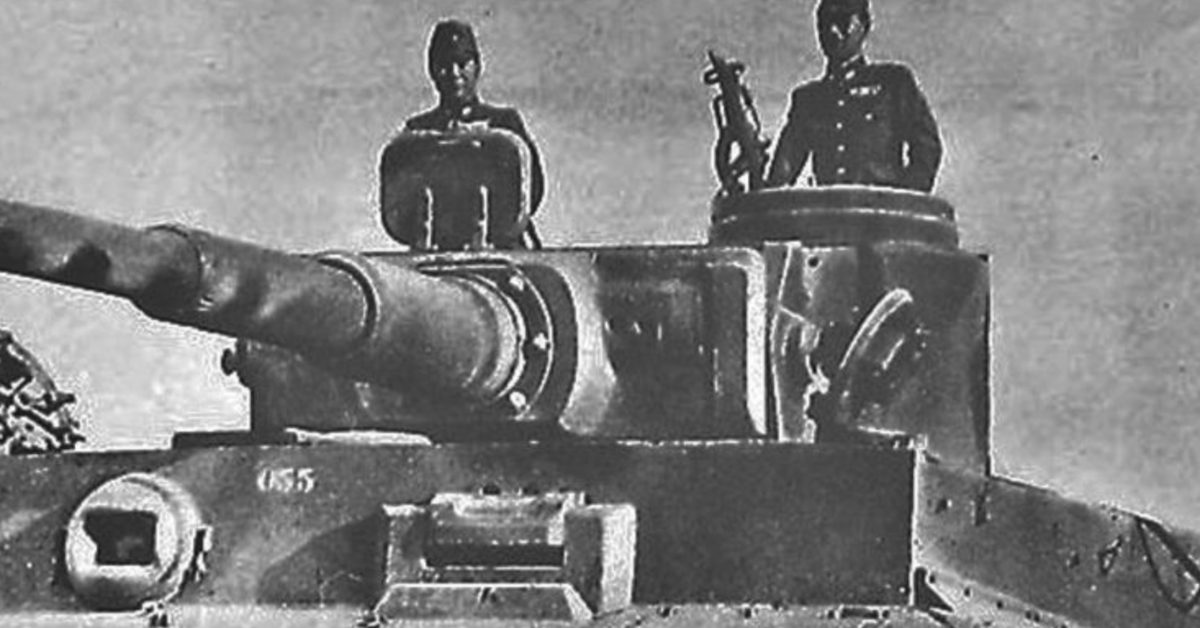 Although the Japanese feudal period ended at the turn of the 17th century, isolationist policies delayed the country’s advancement compared to western nations. The shogunate and samurai culture persisted until the mid-19th century with the opening of Japanese ports and the restoration of the imperial family. While literacy and numeracy flourished under the shogunate, Japan was technologically inferior to the countries that it engaged with.

The country quickly transitioned to an industrial economy and adopted western technology and ideas. Following successful wars with China and Russia, Japan expanded its empire and validated its new industrial military. Moreover, Japan’s participation as an ally in WWI allowed it to seize former German colonies in the South Pacific. Leading up to WWII, Japan continued its military conquest in East Asia with a second war against China.

Japanese aggression in the Pacific prompted economic sanctions on the country by the United States. In response, Japan joined the Axis forces in 1940. Through the Tripartite Act, Nazi Germany gained an ally in the Pacific and access to crucial raw materials like rubber from Indonesia and Malaya. In turn, Japan gained access to much of Germany’s military technology. These are four German designs used by Japan in WWII.

After the Japanese military attaché in Germany witnessed the Me 262 trials in 1942, the Japanese Imperial Navy requested that Nakajima develop a similar aircraft, once again based on German designs. The new plane was intended to be used as a fighter-interceptor and fast-attack bomber. The Imperial Navy also required that the aircraft be able to be built largely by unskilled labor and possess foldable wings. These features were included in anticipation of the defense of the Japanese islands. Using German design photographs and cut-away drawings of the Me 262, Nakajima engineers built Japan’s first jet aircraft. Development took so long that the first flight didn’t take place until the day after the first atomic bomb was dropped on Hiroshima. The prototype was damaged on its second test flight and was not repaired before the war ended.

Another aircraft borrowed from the Luftwaffe, the Shūsui was a rocket-powered interceptor built for both the Army and Navy. Based on one of the German designs, Komet, the Shūsui was designed to intercept high-altitude allied bombers. One Komet was disassembled and sent to Japan in 1944. All submarines carrying the aircraft’s components were sunk though. Instead, the Shūsui was reverse-engineered from a flight operations manual. Mitsubishi built seven operational variants of the Shūsui. Test flights were troubled, but the engineers persisted. The aircraft was close to full-scale production by the time Japan surrendered. No Shūsuis were flown operationally during the war.

The Ki-20 differs from the previous two aircraft. The heavy bomber was based, not on a WWII-era military aircraft, but a late-1920s airliner. When it was built, the Junkers G.38 was the largest land-based plane in the world. In 1932, Mitsubishi licensed the G.38 and redesigned it; instead of carrying passengers, the plane would carry bombs. Using Junkers-made parts, two Ki-20s were built and flown later that year. Four more aircraft were built from 1933 to 1935 using Mitsubishi-built parts. Capable of carrying 5,000 pounds of bombs, more than twice the bomb load of the B-17 Flying Fortress, the Ki-20 was the largest aircraft flown by the Japanese Army Air Service during WWII. Only one of the six aircraft survived the war.

Yup, the Japanese had a Tiger tank…technically. Japanese tanks were inferior to the M4 Sherman and M3 Lee tanks that the allies fielded in the Pacific. Japan sought to even the odds by buying German panzers. In 1943, a delegate of Japanese officers was sent to Germany to make the purchase. A deal to acquire two Panzer III variants, one Panther, and one Tiger I was struck. The Japanese officers spent a month testing their new tanks in Germany. Afterwards, the Tiger was disassembled and prepared for shipment to Japan. However, Japan’s I-400 super submarine was not yet finished and the existing submarine fleet was not capable of transporting the heavy tank’s components. The Tiger was stored in Bordeaux until it could be shipped to Japan. However, following D-Day, Germany needed every available tank to repel the allied invasion. The Japanese Tiger was bought back and sent it into battle. Although the tank never made it to Japan, this German design helped to influence late-war Japanese tank development.