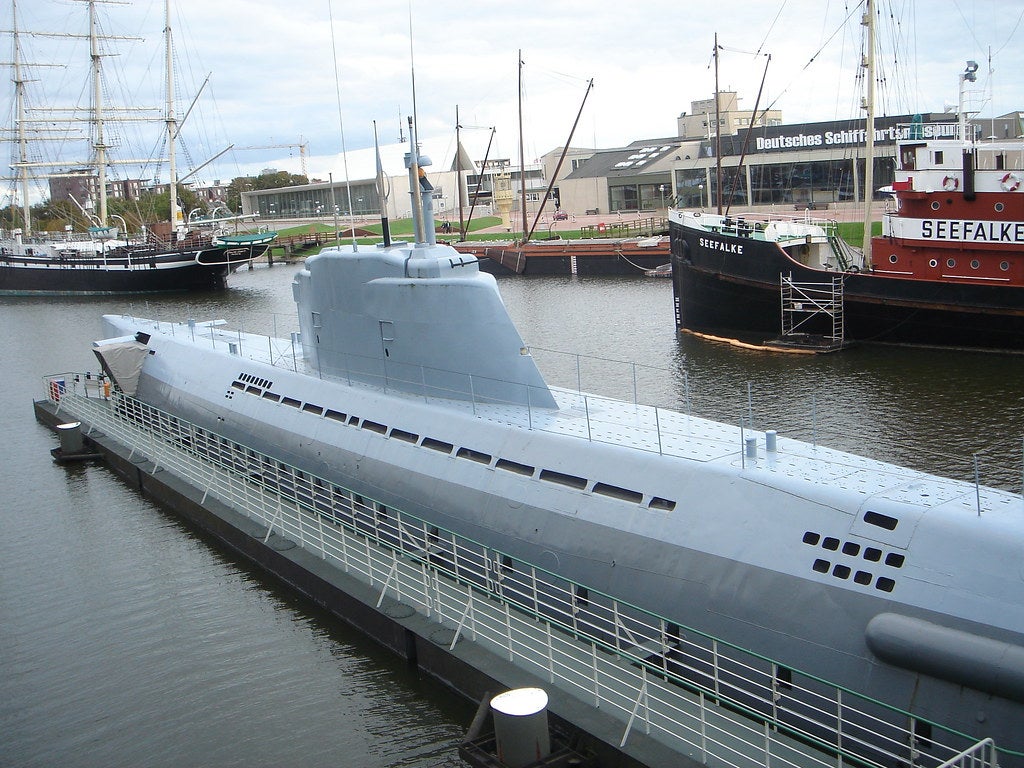 Aside from stories about U-Boats and how German Admiral Karl Donitz took over for Hitler when the dictator killed himself, you don’t really hear much about the German Navy in World War II. There are a lot of reasons for this, and like most problems with the Nazis, much of it is due to incompetence of leadership.

One of the Kriegsmarine’s earliest adventures in the war was Operation Wikinger. The operation was a response to sightings of British submarines in the North Sea. If the British were out there, they reasoned, the best response would be to go after them and clear the seas.

This turned out to be a terrible idea.

The German Navy’s issues were manyfold, and much of it happened right from the start of the Nazi regime.

Hitler had high hopes of building a Navy that could go toe-to-toe with the British but didn’t really guide his military leadership from there. Karl Donitz said he would need 1,000 submarines to take on the Royal Navy. He got 57.

To top it all off, the rest of the world powers had realized that the age of big battleships was over and that naval air power would be the deciding factor at sea. Meanwhile, Germany was finishing the world’s largest battleship, the Bismarck.

Luftwaffe commander Hermann Goering is equally to blame for Germany’s ptificul naval forces during the war. Unwilling to cede any command of the air from the Luftwaffe, he wouldn’t divert resources to create a naval air force. It was also Goering’ Luftwaffe that put the nail in the coffin of Operation Wikinger.

When Wikinger was finally launched in February of 1940, the task force consisted of six destroyers with two land-based Luftwaffe bomber squadrons in support. This should have been fine for such a small and nearby area of operations like the North Sea, but exchanging information between two services meant information had to go all the way down the chain of one command, all the way up another, and back again.

So when a lone German bomber flew over the six destroyers without indicating whether it was friend or foe, the ships opened fire on it. The bomber returned fire, but the Luftwaffe had more experience. It scored a direct hit on one of the destroyers, cutting it in two. The rest of the ships returned to help the crew as the bomber flew home.

That’s how another destroyer suddenly hit an undersea mine. At this point, no one in the task force knew what was happening, who was attacking them, or how they were being attacked. One of the ships, believing it was being attacked by a submarine, dropped its depth charges, damaging its own rudder in the process.

By the time the ships were finally ready to go home, the German Navy had lost two destroyers and 578 sailors. Poor communication was to blame. The Kriegsmarine knew the bombers would be in the area, but they failed to inform the ships. The Luftwaffe bomber didn’t even know there were German ships in the North Sea.

The whole debacle took 30 minutes. To this day, no one knows if the mine that struck one of the destroyers was German or British. Not a single officer was disciplined for the losses.