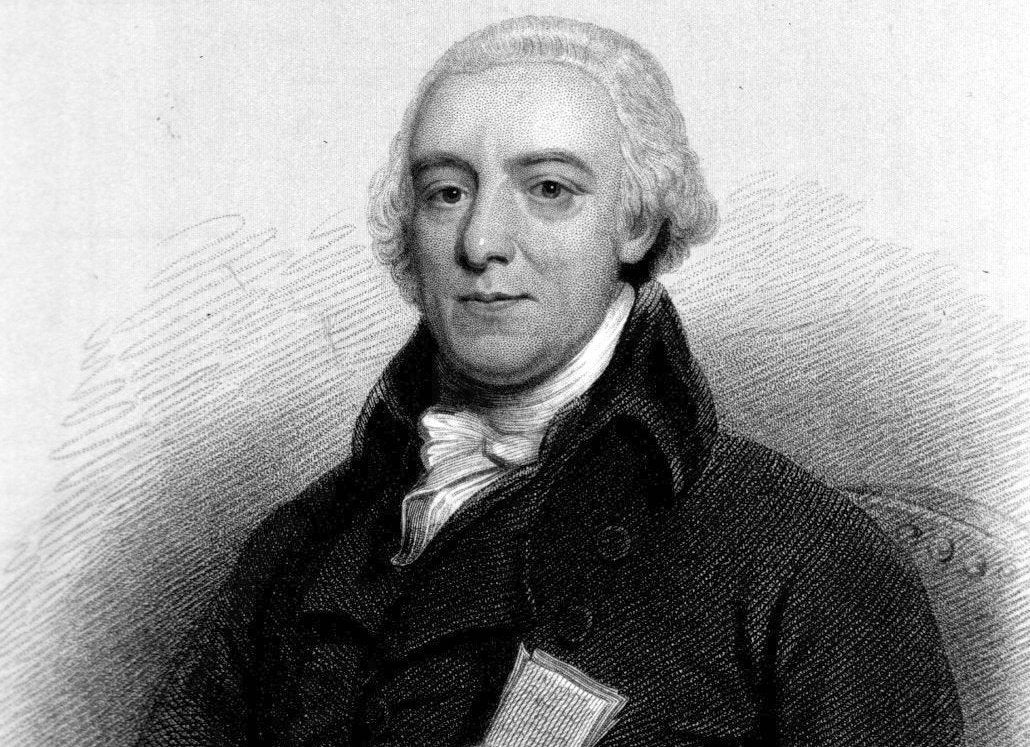 Henry Fielding, Patrick Colquhoun and Sir Robert Peel are the three people most commonly linked to the creation of the first modern police services in England. In 1748, dramatist and author Henry Fielding agreed to serve as the magistrate deputy of Bow Street Court. He is recognized for two significant advancements in enforcement. First, Fielding used his publications to promote reform and raise recognition of social and legal issues. Second, he established a team of hired non-uniformed civilians who were responsible for conducting investigations into offenses and bringing defendants to justice.

The Bow Street Runners were the first organization funded by taxpayer dollars to prioritize preventing crime alongside investigating crimes and apprehending perpetrators. Later, the group extended the duty of stopping crime using preventative patrol, significantly altering the law enforcement system. Previously, citizens involved in social supervision were only required to respond to crimes.

Most English people rejected the creation of a police force, disregarding the Bow Street Runners’ initiatives. The value put on personal rights and the English heritage of local governance served as the foundation for their resistance. A Scottish magistrate named Patrick Colquhoun created the discipline of policing in the 1790s to address these problems and establish the police force.

According to Colquhoun, a police officer’s duties should include identifying criminal activity, apprehending perpetrators, and preventing criminal activity by being visible in public. Other well-known academics at the time also agreed that law enforcement serves a useful purpose. For instance, Italian philosopher Cesare Beccaria argued that it was best to prevent offenses than to penalize them.

Colquhoun asserted that heavily controlled police units should establish their distinct divisions inside the government. Furthermore, he contended that if formed as a distinct entity within the government, judicial officers might oversee and regulate police powers, effectively advocating the division of powers managed by a constitutional system. Political philosophers’ views of the social system were in harmony with the notions presented in the science of policing. The political theorists made assumptions about how societies, nations, and governments interacted in the 17th and 18th centuries.

According to the social contract theory, each community member makes a deal with their state, under which the latter agrees to safeguard them and uphold social order. Community members consent to give up some of their liberties, such as the power to use force to defend their personal goals, in trade for this security. Democracy is a system of government that balances individual rights with the community’s requirements. The police are the officials in charge of preserving such equilibrium in contemporary society.

Unfortunately, the problems with the English custom of local government control persisted. Sir Robert Peel spoke on this subject. Under the Metropolitan Police Act, a law approved by Parliament in 1829; Peel is attributed for founding the first professional police force in England. This law established a single agency in charge of policing inside the boundaries of London. With its headquarters in Scotland Yard, the unit initially consisted of 1000 policemen split into six categories.

These uniformed policemen developed innovative policing practices that served as the foundation for the present-day police force. Similar police forces could be established in other communities according to the County Police Act of 1839, wherein the local and central governments shared responsibility and financial burdens for the organizations. While the three are credited for forming the base for law enforcement, Patrick Colquhoun made the biggest impact by introducing his science of policing. Others had failed before, but his new policing method made sense to most people, eventually making him the grandfather of modern law enforcement.