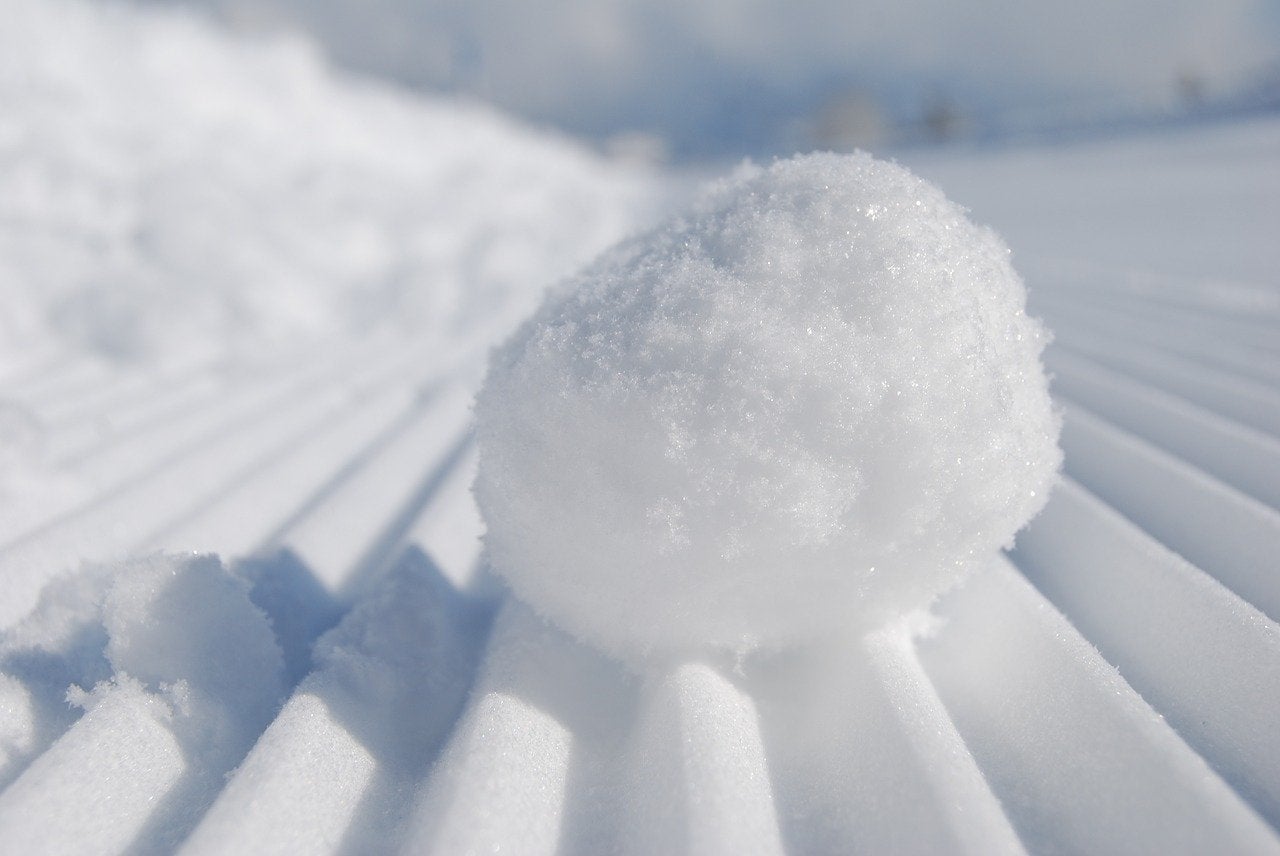 January 29, 1863 was a snowy day in Northern Virginia. The Confederate Army was about to face the most challenging year of its short life span, but that wouldn’t stop a few thousand soldiers from having a little fun. Some of the Confederacy’s Texas soldiers began tossing snowballs around while quartered in Virginia Rappahannock Valley when they decided to execute a sneak attack on some of their fellow volunteers from Arkansas.

When all was said and done, more than 9,000 troops were throwing snowballs at each other in the biggest snowball exchange ever recorded.

The year 1863 was a hard year from the start for the Confederates. It began on January 1, when President Abraham Lincoln issued the Emancipation Proclamation, freeing slaves held in the “rebellious territories.” It would mean an influx of Black troops for the Union and prevent Europeans from entering the war for the Southern cause.

The Confederates would end up fighting desperate battles against Union forces at Chancellorsville, Gettysburg, and Vicksburg. But first, they would fight a a light but cold war against each other in the Rappahannock Valley.

When the soldiers woke up that January morning, they found the entire valley blanketed with a heavy snowfall and snow drifts up to seven feet deep. The 1st and 4th Texas made quick use of the precipitation, and pelted their fellow Texans in the 5th Infantry with hard-packed ice balls.

Outnumbered and surprised, members of the Texas 5th quickly responded with a barrage of their own. They drove their assailants back to their own tents. With their fellow Texans repulsed, a small truce was declared, giving the Texans enough time to formulate a plan of attack on the neighboring Arkansas regiments.

Again, with the element of surprise, the Texas hit the 3rd Arkansas Infantry, who quickly surrendered. The two groups merged and the joint force next moved into full battle mode, Now under the command of their officers, with battle flags, drummers, and buglers, a 1,500-strong force marched nearly a mile for a surprise attack on the Georgia Brigade.

The Georgians were ready for the attack, having been alerted to the snowball melee happening down the road. Holding the high ground, the Georgians fought their fellow Confederates. Outnumbered by the Georgia infantry, the Texans and Arkansans were forced to fall back and wait for reinforcements.

When those new troops came, they assaulted the Georgians again, driving them back to their tents, where the Georgia infantry surrendered to their attackers. Having subsumed the Georgia infantry, the snowball army boasted a division’s strength and marched on another division, this one commanded by Gen. Lafayette McLaws. With two divisions tossing snowballs at one another, an estimated 9,000 men in the Army of Northern Virginia were fully committed to the icy battle that came to be called “The Great Snowball Fight of 1863.”

Like so many things that are fun, the people in charge weren’t pleased when they found out about the incident. There was good cause for the outrage, though. When the Confederates formed up for their snowy assault, the Union troops on the other side of the valley mobilized for a real Confederate attack. Gen. James Longsteeet soon banned any snowball fighting in the Confederate Army.