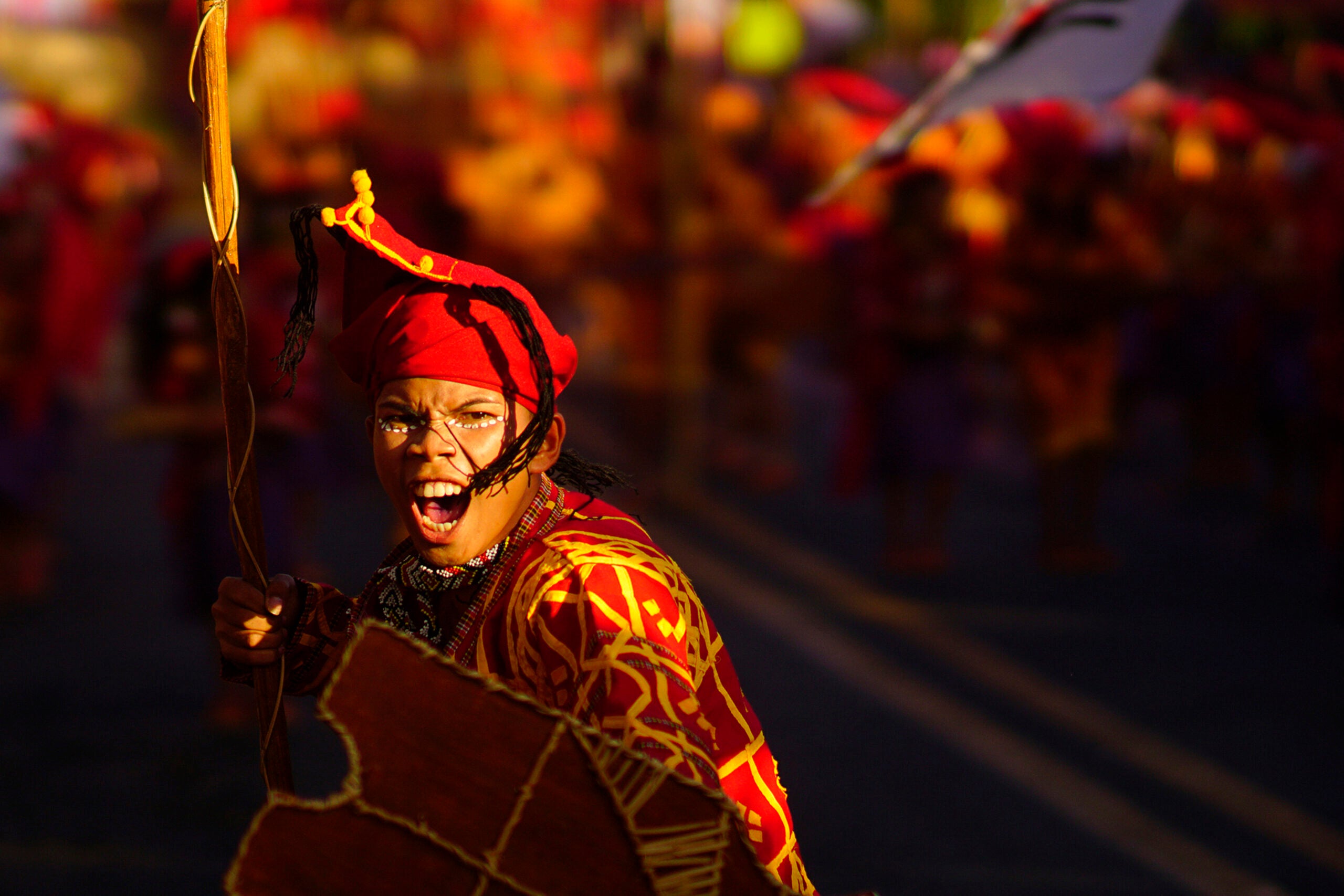 When fighting in close quarters combat, the posture which gives a warrior the best advantage is a necessary advantage. What better way to intimidate an enemy than throwing him off balance with an aggressive auditory clash to make him quake in his boots?

Yelling as foreplay to a physical altercation is as old as War itself. Persian warriors in the epic Shahnameh had voices “like an enraged elephant” and howled “like a drum beat.” In the Iliad, one character is literally named “Diomedes of the Loud War Cry.”

It’s now scientifically proven that screaming during physical activity increases energy and power and anecdotal evidence throughout history shows it has a significant effect on both sides of a battle. With that in mind, here are history’s most legendary battle cries.

The Mongols controlled one of the largest empires in history, they were really good at winning battles, and even better at just killing people. They defy expectation. The Mongol war cry was a something that amounted to both a cheer and a prayer, like “Amen” mixed with “Hooray.”

The Finns were notoriously aggressive against the equally anti-Semitic Russians and this battle cry, meaning “Fire at their balls!” was representative of that zeal. For the record, Finland fielded many Jewish troops and had the only field Synagogues on the entire Eastern Front.

Finland calls World War II the “Continuation War” because it was already at war with the Soviet Union well before the greater European war broke out in 1940. Finland fought with Nazi Germany against the Russians, but was never a member of the Axis Tripartite Pact.

Mount Currahee looms like Mordor over Camp Toccoa, Georgia. The 1,740-foot high foothill is named after the Cherokee word for “Stands Alone,” which would make the Airborne troopers’ use of this phrase an almost self-fulfilling prophesy (see: Battered Bastards of Bastogne).

As part of their training, the Paratroopers of the 101st would hike and run up and down the hill. When it came to jumping into combat, the rest of the 101st shouted “Geronimo” while Col. Robert Sink had his regiment shout “Currahee” to make them stand out.

A kind of “Hooray,” Russian troops shouted this in battle for more than 300 years. Where it originated is of debate, likely borrowed from the Ottoman Empire’s “Vur Ha!” (meaning “Strike”). Russians definitely made it their own. Even as Imperial Russia gave way to the Soviet Union, the Red Army was still capable of an intimidating shout as they turned the Nazi Wehrmacht back from the Soviet frontier.

Catholic troops reconquering the Iberian Peninsula (where Spain and Portugal are today) from the Muslim Moors shouted this Catalan (the language of the area in and around Barcelona) phrase. It translates to the badass “Awaken the Iron!” – which they shouted as they beat their swords on rocks in predawn raids, to keep the rust off them.

It’s is probably pretty intimidating to the enemy as they watched thousands of Spanish troops who came to kill them shout AWAKEN THE IRON! over and over as their swords created sparks from hitting rocks.

Roughly translated to “Long Live the Emperor,” this was shouted by Japanese soldiers rushing into battle (and civilians as an expression of joy). It became notorious in World War II’s Pacific Theater, when the Japanese would mount their fearsome “Banzai Charges,” human wave attacks they made as final efforts to die with honor.

The Japanese Kamikaze pilot is said to have shouted this while flying into U.S. warships as well. The act itself stems from the Bushido tradition of the Samurai —  that it is better to die than to accept a defeat.

Union Army veteran and journalist Ambrose Bierce called it “the ugliest sound that any mortal ever heard—even a mortal exhausted and unnerved by two days of hard fighting, without sleep, without rest, without food and without hope.”

Historian Shelby Foote said any Union soldier who heard it and said he wasn’t scared by it had probably never actually heard it. Confederate forces  let out this banshee scream during engagements to unnerve the enemy, and were even judged by their officers on how good their Rebel Yell was.

King Edward III shouted this French phrase (“God and My Right”) at the 1346 Battle of Crecy, one of three decisive battle of the Hundred Years War. This battle is known as the beginning of the end of the Age of Chivalry, as infantry became the focus of the English Army (and armed peasants would kill knights who became incapacitated during the battle). “Dieu et Mon Droit” is now the motto of the English Monarchy and appears on the Royal Coat of Arms.