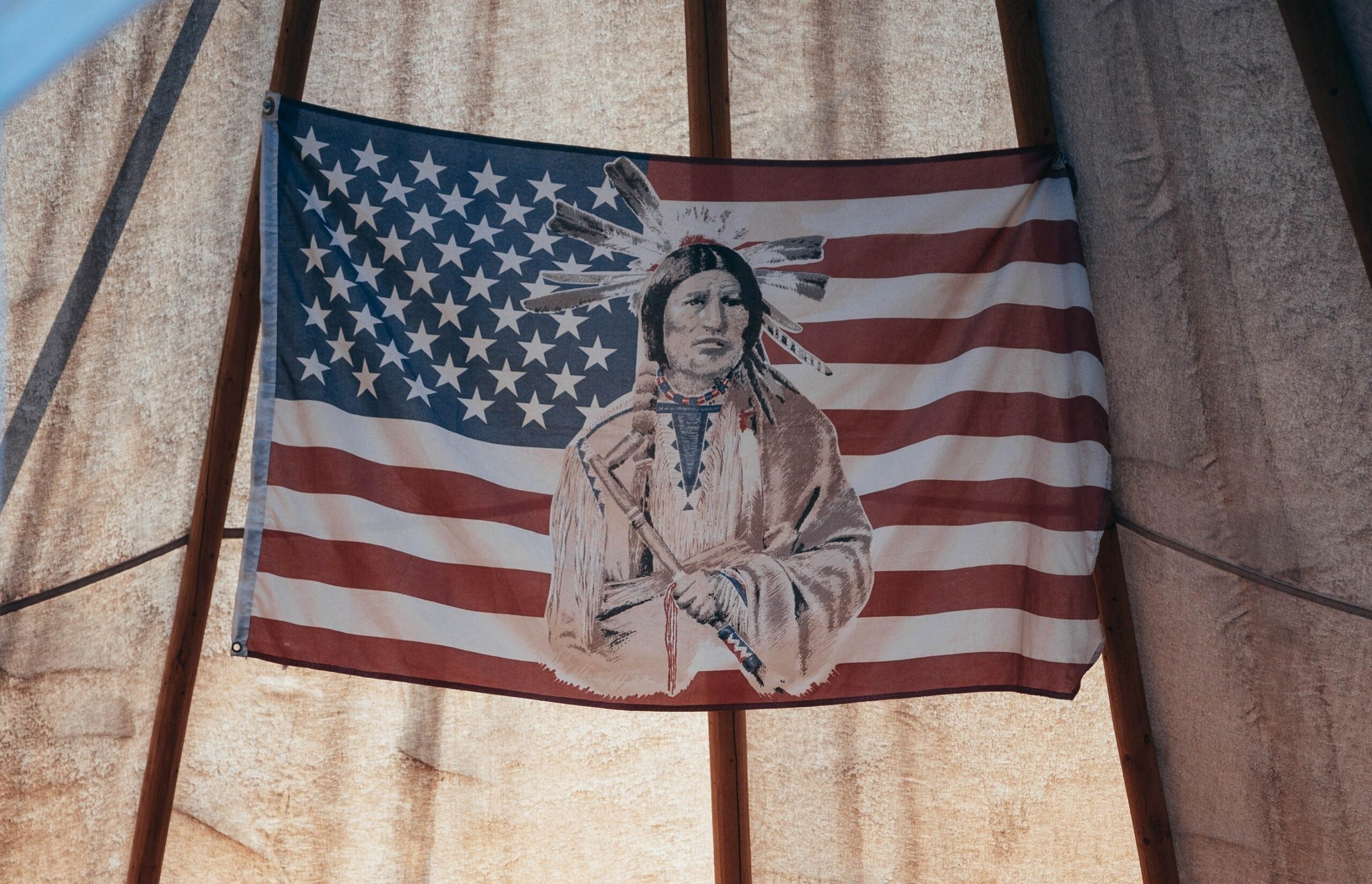 The Americas were not “discovered.” We all know this by now. However the natives arrived in the “New World,” the very fact that there were natives here means the idea of “discovery” is absurd. They had well developed societies and one of the largest cities in the world. the American wilderness was full of Giant Chestnut trees, millions of Native Americans, and Bison. It was ripe for the plucking.

Many in the “Old World” would attempt to do the plucking. Many would fail. Some would themselves be plucked by the New World, like a bizarre “Twilight Zone” episode. It’s alright, though… all’s well that ends well.

Long before Christopher Columbus was even born, Viking sailors set sail Westward on boats with a single sail. The expedition’s leader, Leif Eriksson, came from a long line of Vikings who were thrown out of their homelands to found new ones. Eriksson’s father, Erik the Red, founded the settlements on Greenland after being thrown out of Iceland. His grandfather was similarly thrown out of Norway. You have to be a pretty rowdy bunch to be thrown out of settlements whose youth games included horsefighting.

Eriksson’s expedition eventually landed in what is believed today to be Canada’s Newfoundland province. They spent the Winter there because only Vikings would Winter in Canada. They took timber and grapes back to Greenland, and returned a number of times. They never settled permanently because of the hostility of the natives in the area. That would have had to be one angry bunch of natives to scare Vikings away.

A Canadian author who claims to be descended from Templars, presents a lot of evidence in his book The Knights Templar in the New World that a Scottish prince associated with the Templar religious order sailed to the Americas a century before Columbus. The idea was to preserve the Templar order from the persecution at the hands of the French king that was underway in the Old World. Using indigenous accounts, some excavation evidence and the evidence of architecture in both Nova Scotia and in Minnesota, William F. Mann attempts to make a case for a medieval settlement of the New World, but the evidence is all anecdotal.

New Netherland was a series of trading posts up and down what is today the U.S. Atlantic Coast. From Kingston, New York (originally Wiltwyck) in the North, Albany, New York (originally Fort Orange) in the West, and down to New York City (New Amsterdam) in the South, the Dutch experience in the New World was a quick sixty or so years, notable for its profitability and a few of the great Dutch leaders who led the colony. It was also the first time people got conned out of a potential fortune in Manhattan.

The main reason the French never really had staying power in the Americas can be summed up in two words: The British. The French held on for quite a while, though. Their influence can be seen all over North America and the Caribbean. St. Louis, Detroit, Green Bay, and New Orleans are all based on French influence.

The French would eventually cede most of their holdings in North America to the British and the Americans, though they would hold it for a very long time. Unlike the Spanish and English, the French embraced the native, even declaring converted Natives “natural Frenchmen,” and embracing their culture.

Frankly, its a good thing the French were here, because what would the New World be if the Marquis de Lafayette had never been to the Americas? Answer: it would be British.

The colonists with the most staying power, the British were never really expelled from the Americas, but they sure lost an important chunk of it, didn’t they?

Though Canada is a pretty great lasting legacy to leave behind, the Brits didn’t really have it so easy. There were many failed attempts by British colonists to establish a permanent settlement in the New World before the Jamestown colony of 1607. In the 1580s, colonists at Roanoke Island “mysteriously disappeared,” which is a nice way of saying “went to go bang the local tribe.”

The colony at Jamestown seemed due to failure in much the same way, except this time, the locals were more apt to slaughter the colonists, until John Smith, took the hit for the colonists and married into the local tribe, via the chief’s daughter, Pocahontas. The colony thrived when they started selling tobacco to the natives in exchange for food, and a horrible precedent was set, ensuring the survival of the British experience in America.