Operation Foxley was the 1944 Special Operations plan to kill Hitler 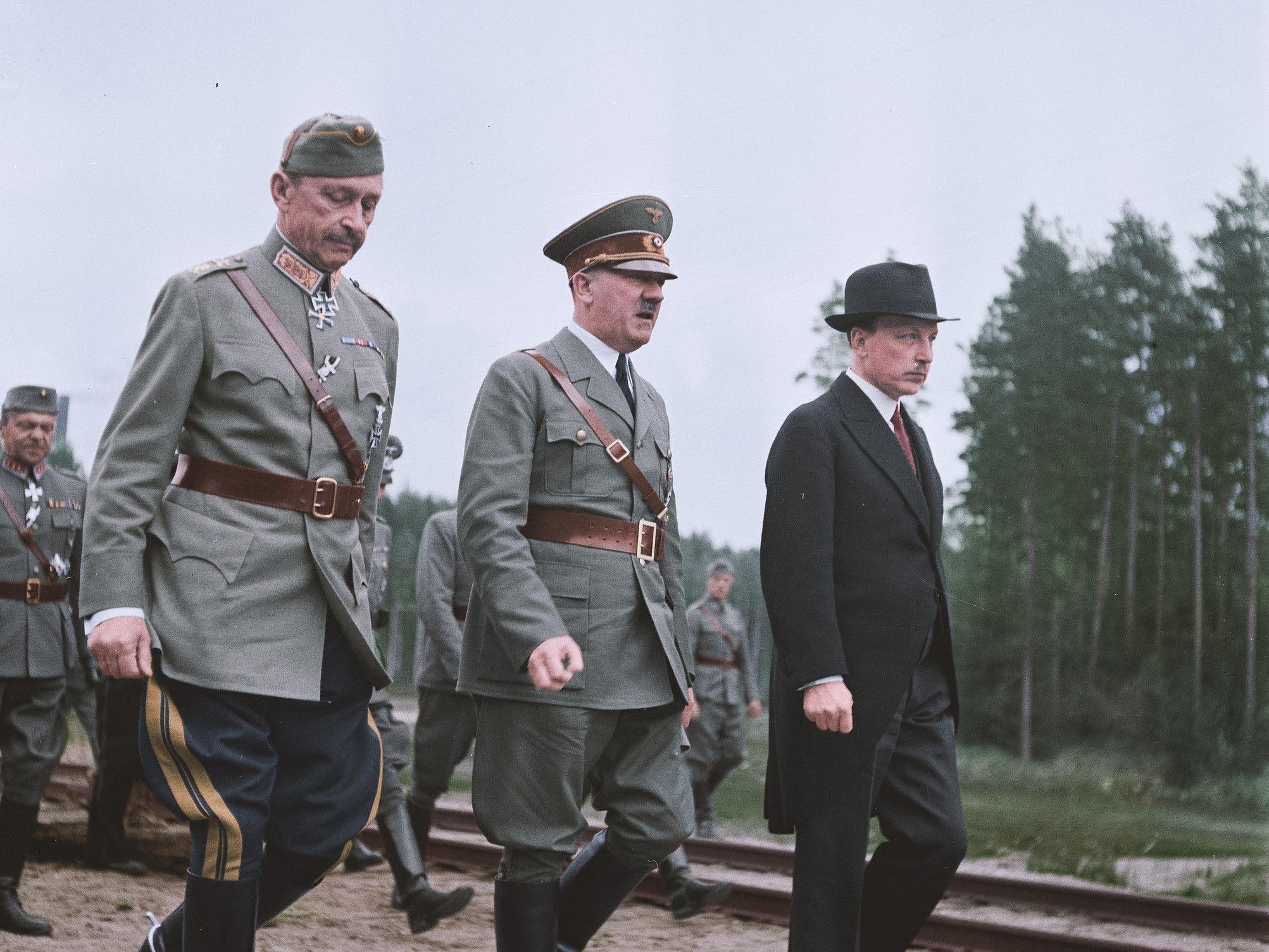 Even as World War II was wrapping up and Allied soldiers occupied much of Western Europe, the British Special Operations Executive was still devising plans to kill Adolf Hitler in Germany and bring the war to a swift end.

Many different options were considered, including bombing his personal train, sabotaging railway stations, and even poisoning Hitler’s water or food, but all those were deemed too complex to ensure success.

The planners decided it would be best and easiest to kill the Fuhrer at the Berghof, Hitler’s mountain chalet in southern Germany.

While interviewing German prisoners taken from the Allied invasion of Europe, the SOE discovered one of the defender of the Nazi’s Fortress Europe was once a member of Hitler’s personal bodyguard, stationed at the Berghof.

The former guard’s testimony revealed a distinct weakness in the German dictator’s morning routines while staying at the chalet. When he was staying at the Berghof, the Nazis flew a Nazi flag from the top of the house, which could be seen from Berchtesgaden, the town nearby. Every morning around 10am, he would take a 20 minute walk, always alone, out of sight of the guard houses.

British officials decided this would be the best place to plan for an assassination attempt, as they could confirm that Hitler was at the Berghof before launching the final phases of the operation, then infiltrate the grounds and do the job.

Another captured German also revealed that his uncle was a local in the town and was vehemently anti-Hitler and could thus be recruited to aid the commandos. Once there, the British considered a few weapons that might be used to ensure Hitler’s demise (including the use of a bazooka) but they settled on a skilled sniper to do the job.

The Special Operations Executive devised a plan that would see German-speaking Poles and a British sniper parachute into Salzburg and be driven to Berchtesgaden by the uncle.

Although the plan had the backing of British Prime Minister Winston Churchill, it was ultimately abandoned for a few reasons. The first and most important is that all the Allied intelligence services considered Hitler so terrible at military strategy that they feared someone more competent would take his place and prolong the war.

They also worried about the ramifications of the Hitler Mythology. While it was widely known among Allied leaders (and probably German leadership) that Hitler was a poor strategist, it wasn’t really known among the Fuhrer’s most fervent supporters. Planners worried that killing Hitler would leave behind a mythos similar to the end of World War I – that if Hitler had survived the war, Germany would have won. They worried such an occurrence would lead to another war.

Finally, they didn’t want to make a martyr of Hitler and thus National Socialism as an ideology. The plan was ultimately scrapped due to the divisions of opinion it caused in the British military and intelligence leadership.

The plan, originally scheduled for July 14, 1944 didn’t happen and a fully alive Hitler left the Berghof for the last time that day, never to return.