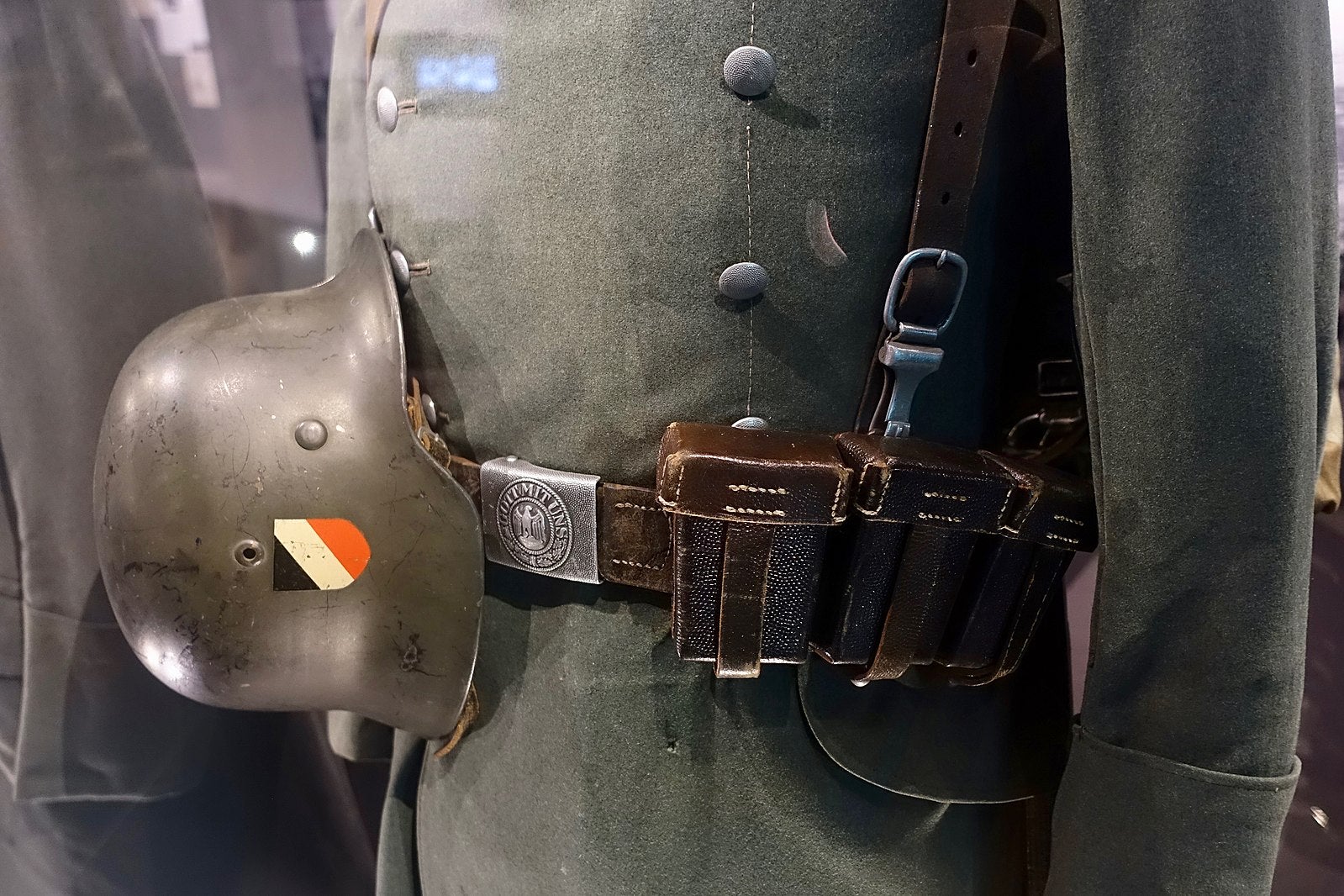 Hans Speidel had a long history of service to his country, no matter what that country was called or who happened to be its leader. Speidel was born in the German Empire and fought for the Kaiser in 1914, stayed in uniform during the tumultuous Weimar Republic and rose through the ranks of Nazi Germany.

What Speidel did as a Nazi officer is nothing short of extraordinary – and brave.

For four years, he served as an officer in the German Army, leading troops at the Battle of the Somme as a lieutenant. After World War I, as German politics, economics and government all seemed to spiral out of control, and the Nazis came to power, he stayed in the Army. In 1930 he was appointed to the General Staff.

Speidel soon found himself invading France in 1940 with the German Army and he would become Chief of Staff to many notable Nazi Field Marshals, despite never joining the Nazi Party himself. It was as a Chief of Staff that Speidel was promoted to general, while serving on the Eastern Front.

He was soon sent to the Atlantic Wall to serve as Field Marshal Erwin Rommel’s Chief of Staff. After his time on the Eastern Front, he became convinced that Hitler’s military strategies were a series of blunders that would see his country fall to ruin. He even failed to pass on Hitler’s order to bomb Paris with V1 and V2 rockets as the Nazis were forced to withdraw from France.

With his increasing disappointment in the Nazis, Speidel joined what would become known as the 20 July Plot, an attempt to assassinate the Fuhrer and take control of the armed forces.

The plotters needed someone close to Rommel to recruit the Field Marshal’s support. No one was closer to Rommel than Speidel, who admired Rommel for his years of service. Rommel never officially joined the plot because he was against Hitler’s assassination – he wanted Hitler arrested and put on trial. But when the Fuhrer survived, Rommel and Speidel were both rounded up by the Gestapo.

They, along with almost 7,000 others were arrested for their role in the attempt on Hitler. Rommel was forced to commit suicide. Speidel spent the rest of the war in prison.

After the war, Speidel was one of only two Nazi-era generals who would be allowed to create the new West German Army. His role in the plot to kill Hitler was critical in the newfound trust placed in the Bundeswehr, the new Army of the Federal Republic of German and its integration into the North Atlantic Treaty Organization.

Speidel worked his way up to a four-star general’s rank in the Bundeswehr, and was appointed Supreme Commander of Allied Ground Forces for all of NATO in 1957. He retired in 1963 and died in 1984.