5 ‘failed’ prototype planes that went on to serve for years 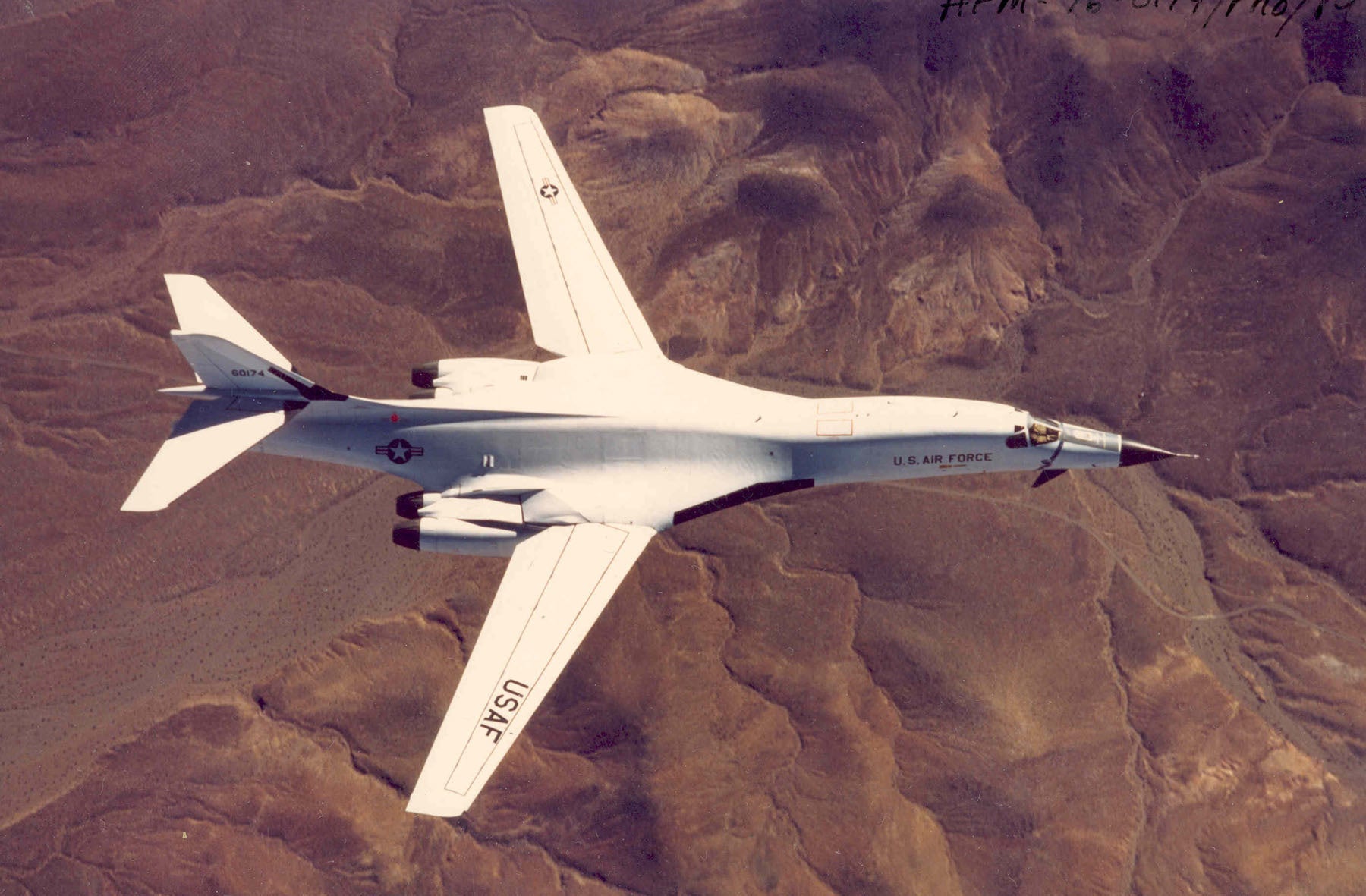 Prototype planes that lose competitions rarely get a second act. Just ask the YF-23 Black Widow II — two jets were produced and tested and now both will live out their days on display in museums. But there are a lucky few who have lost out only to get a second chance.

It’s rare, but, in a few cases, these runners-up made a huge impact with the United States military. The following planes made the most out of a second chance.

The XF4F-3 Wildcat in flight. This plane got a second chance after earlier prototypes fell short against the Brewster F2A Buffalo, which turned out to be a real lemon in combat.

Believe it or not, the extremely successful Wildcat almost never saw the light of day. The original version of this plane lost a developmental competition to the Brewster F2A Buffalo. Thankfully, the Navy gave the Wildcat a second chance, and this plane ended up holding the line against the Imperial Japanese Navy’s force of Mitsubishi A6M Zeros.

Boeing’s Model 299 did very well in the competition — until a fatal crash knocked it out of contention.

The prototype of the B-17, known as Model 299, initially performed extremely well. It was faster and more powerful than the competition. Unfortunately, the Model 299 crashed during its second evaluation flight, killing both pilots on board. With the Model 299 destroyed and disqualified, Douglas won the competition with the B-18

Fortunately, the Army Air Force, who were extremely impressed with the B-17’s performance, found a legal loophole through and kept the program alive. It went on to be the mainstay of the Eighth Air Force in World War II.

In 1946, the Army Air Force was looking for a long-range, jet-powered escort fighter. McDonnell offered up the XF-88 Voodoo to compete for this contract, which lost out to a version of the F-86 Sabre.

Combat in Korea quickly proved that the U.S. still needed an effective penetration fighter. So, McDonnell scaled up the XF-88 to make the prototype of the F-101 Voodoo, which entered service in 1957 and didn’t fully retire until 1983!

The B-1 originally fell victim to Jimmy Carter’s budget axe, but the need to replace aging B-52s was patently obvious. After intense political debate, the B-1B Lancer entered production in the 1980s. While this airframe no longer carries nukes, it can still put a real hurt on Russian ambitions in the Baltics or hammer the Chinese in the South China Sea.

In the eyes of the Air Force, the YF-17 was inferior to the F-16 Fighting Falcon, but the Navy saw something in this design. After making some modifications, this prototype become the classic F/A-18 Hornet, which still serves today!