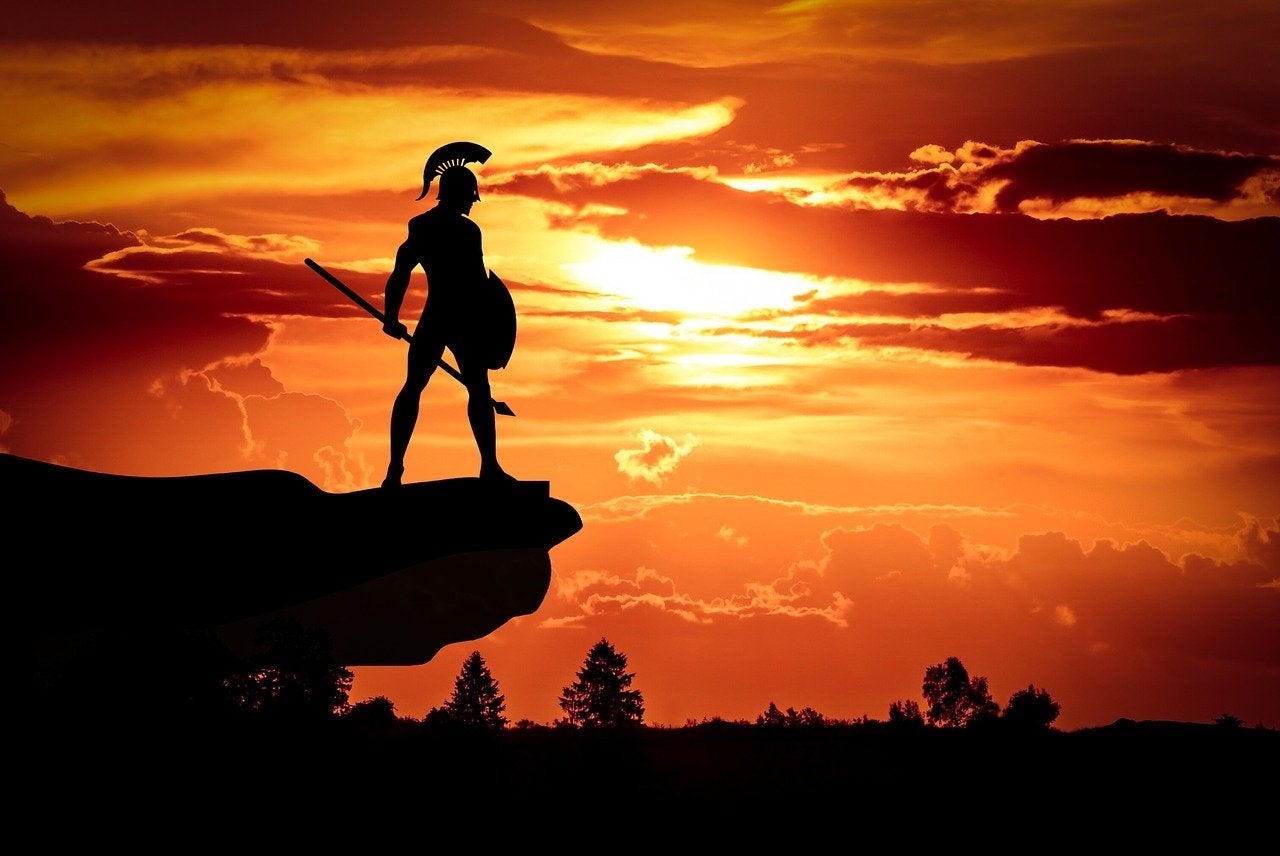 At its climax, the dominion of ancient Rome comprised one of the largest territories in history. Most of western and southern Europe, as well as the entire Mediterranean periphery, awoke and went to sleep under the rule of the SPQR flag (Senatus Populusque Romanus: the Senat and People of Rome). The discipline and the efficiency of its army is key to Roman expansion. In return for their precious service to Rome, the soldiers received some handsome benefits upon retirement.

The army consists of wealthy Roman citizens who serve for a short duration for the Roman Republic (509BC-27BC). The need of a particular campaign or to defend a territory under immediate invasion did not need a standing army. Recruitment and discharge to civilian activities is based on the needs of the army. Because of the short military service, benefits and pensions were unnecessary. However, in 108BC, Consul Gaius Marius initiated the professionalization of the army.

In order to entice citizens under the dominion of Rome into military life, they were offered rewards in land, work animals, or a pension of equal value after ten years of service. Roman citizens became legionnaires and non-Roman citizens became auxiliaries. Auxiliaries earn a third of the legionnaires’ salary and is often fight on the front lines during battles. However, upon completion of their service, they would receive full Roman citizenship, thus giving them the right to vote, to hold property, to marry a Roman citizen, or to stand for civic and public office.

Retired soldiers sometimes settled together in military towns or conquered territories, making them a great tool for the Romanization of these lands. In this case, administrative positions are available to veterans to become prominent members of the local society. The veterans are a reserve force (evocati in Latin) in case of emergency, although retired soldiers no longer took part in the army’s activities. Even after long years in the army, they never completely left the service of Rome.

It is impractical to award all soldiers with land as the army grows in number. At this point the reward is converted into a praemia, a pension-like cash prize. Under Augustus Caesar, adopted son of Julius Caesar and first leader of the Roman Empire (27BC-286AD), the Aerarium Militare, a pension fund for retired veterans paid by special taxes, is created and the length of service to qualify for the pension was extended to twenty-five years. The praemia reached 12,000 sesterces for legionnaires and 20,000 sesterces for the Praetorian guards. That sum was the equivalent of twelve years of salary in the army.

Upon retirement, Roman soldiers did not only receive a sizeable cash prize, but also their savings, any bonus for the campaigns they had fought, donations from the emperor, the senate, or the generals, and the share of loot earned during conquests. Some soldiers were able to retire as wealthy men and build a comfortable life for themselves. By law, Roman soldiers were forbidden to marry while in active service. Naturally, that rule proved very difficult to enforce and was often ignored. Retirement also became the occasion for the soldiers to officially recognise their wife and children and to settle with them.

You can check out but never leave

In the early 3rd century AD, under Caracalla and Septimius Severus, the praemia rose to 20,000 sesterces for legionnaires. By then, the Empire was facing frequent crisis and needed to increase the incentives to convince the Roman citizens to join the army’s ranks. However, due to these crises, it was not infrequent for evocati to be called back to service. Additionally, disabled Roman veterans were exempted from paying taxes.

Some historians trace the beginning of the fall of the Western Roman Empire to the Senate’s decision to reduce the soldiers’ pension. With less incentive to join the army, the Roman citizens turned to different careers. The Senate then filled the ranks of the army with Barbarians, diminishing the cohesion and discipline. These decisions are major contributing factors that lead to the fall of Rome. A cautionary tale to not mess with a veteran’s pension and post service benefits.