That time the Navy opened an installation in land-locked Utah 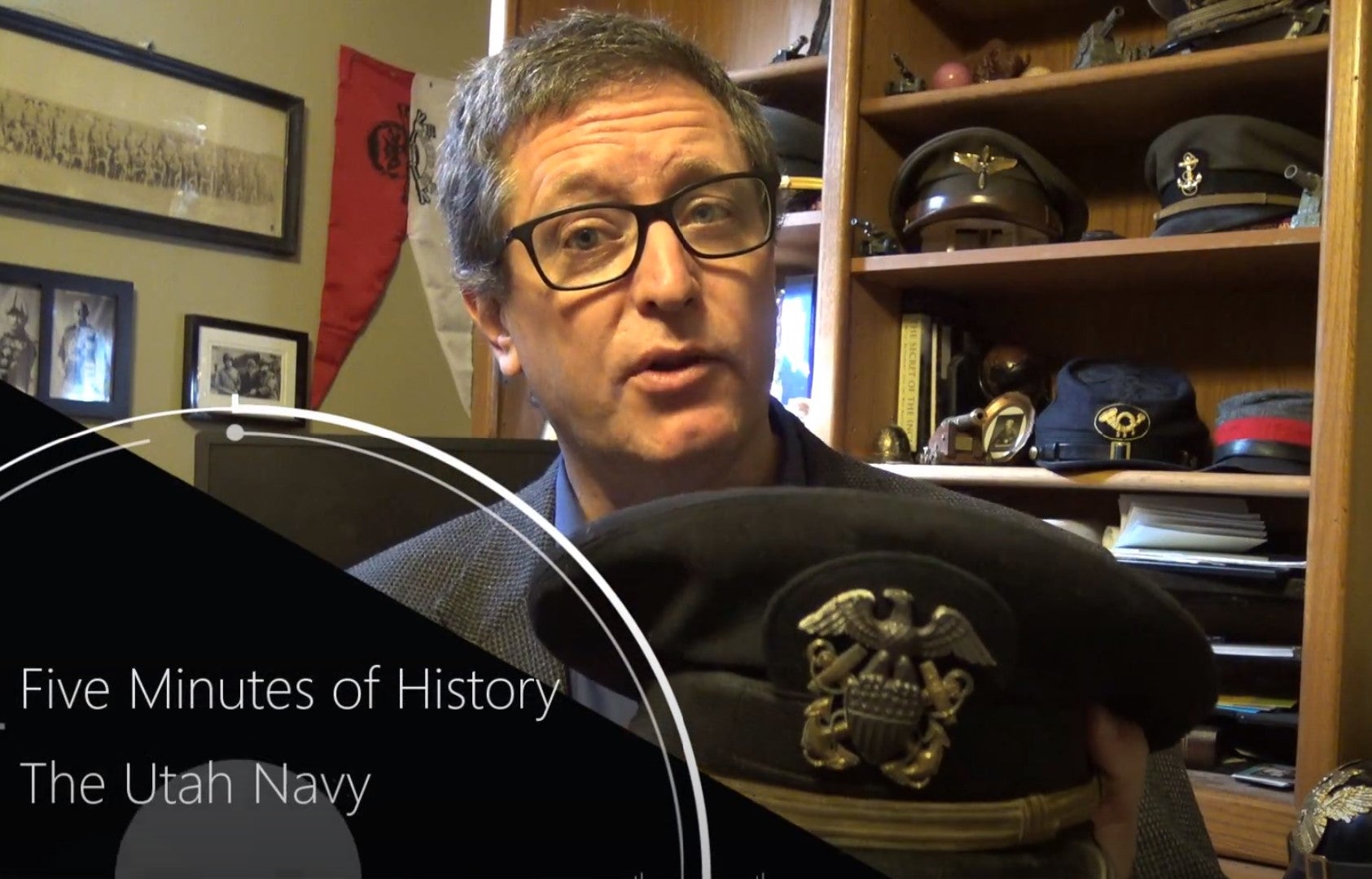 In 1942, the US Navy built a supply depot in Clearfield, Utah. The Clearfield Naval Supply Depot was part of the US war effort during World War II to build up military stockpiles. This was on top of an already impressive building phase by the US Navy, sparked by the bombing of Pearl Harbor. Yet Utah is landlocked and in the middle of nowhere. So it might seem like a strange decision to build a Naval storage facility there. Turns out the Navy was spot on with this choice.

Why Clearfield, Utah was the perfect spot for Naval Supply Depot

Clearfield, Utah was a strategic location in many ways. Its centralized location in the west meant supplies could reach any US ports in one day by rail. Even better, its proximity to two major railways was perfect. Its dry climate was also ideal for storage. Most importantly, the location of Clearfield provided security against enemy attacks thanks to its remoteness and distance from the ocean. Placing a supply depot on the coast would have been a primary target and thus too big of a risk.

Talk about a massive facility

By the end of World War II, Clearfield was the largest Naval supply depot globally. Who would have thought? Part of the reason for needing such a gargantuan stockpile of Naval gear was that by 1945, the US had the largest Navy in the world. You can’t have that huge Navy without providing all it needed to operate.

The question of staffing was a tough one

The question of how to staff such a massive supply depot during a time when most able-bodied workers were already off fighting the war is a good one. They got it done though, finding around 8,000 people to staff the place at its height. Some were Naval officers, some civilian employees, Marines to provide security, and some prisoners of war thanks to the prisoner-of-war camp that was also on site.

Plenty of the staff were female workers, which was previously unheard of. Yet desperate times called for “desperate measures.” Interestingly, the depot began to notice it faced absentee problems, because women often went off to shop for their families during the day. It was such a big issue that the base officers arranged for local businesses to stay open later so the women could shop after work.

While Clearfield Naval Supply Depot was eventually phased out and sold to private firms by 1962, its role in World War II Naval operations will never be forgotten.