That time the United States weaponized the weather in Vietnam 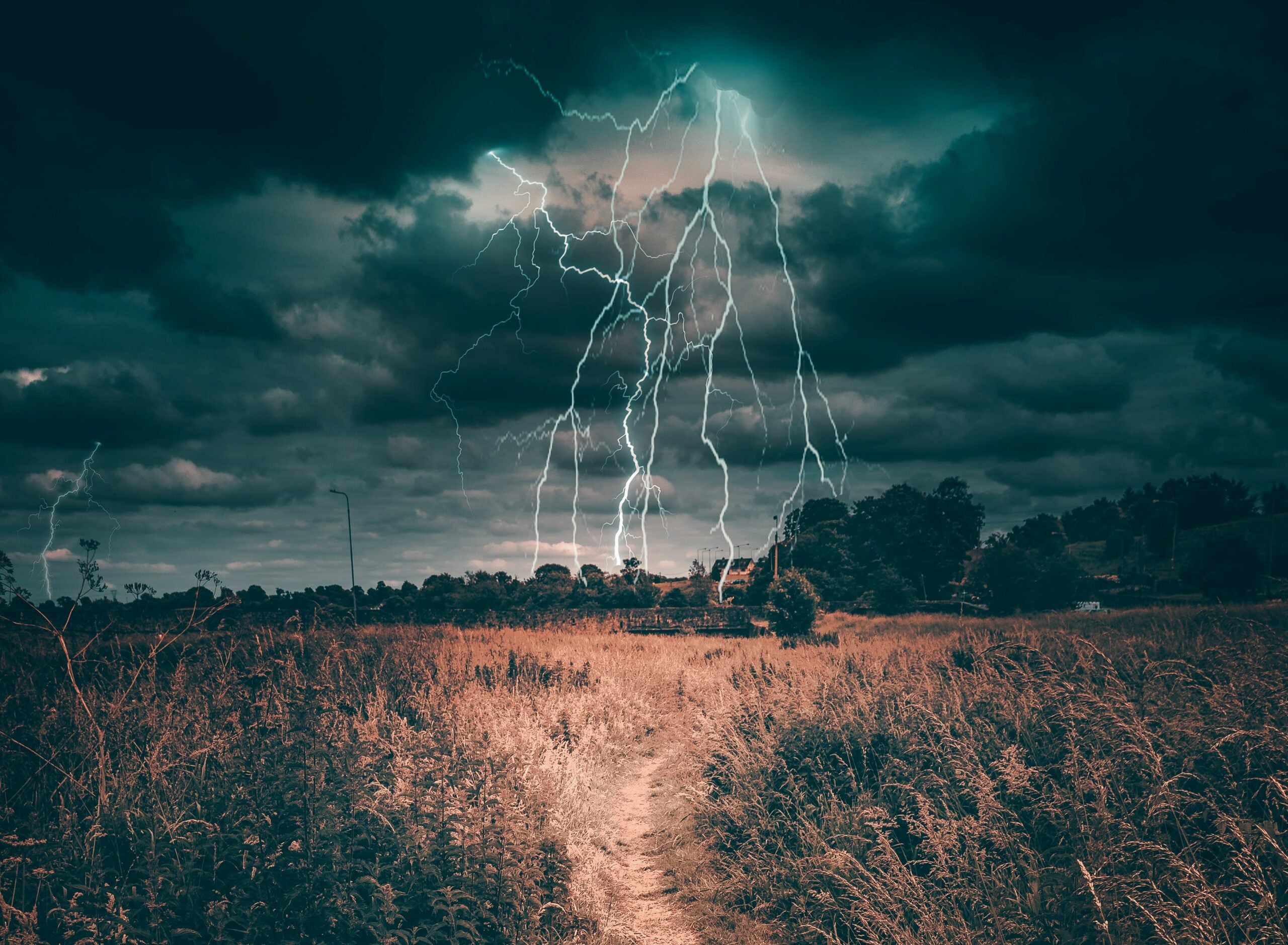 There’s not a lot the United States won’t do to win a war, and whether or not you think it’s a good thing or a bad thing isn’t relevant. Assassinating enemy generals, overthrowing governments, or bombing neighboring countries are all fair game – at least they were in Vietnam. The U.S. military didn’t stop there. One of the most extreme examples of manipulating the battlefield also came about in the Vietnam War, when the U.S. military took direct control of the weather in order to win the war.

It was called Operation Popeye, and like many top secret operations in the Vietnam War, it was eventually leaked to American newspapers.

Popeye was a five-year program designed to seed the clouds and extend the monsoon season in Vietnam. The heavy rain season was already six months long, drenching the country in May through October. In 1966, the Johnson administration noticed that Viet Cong and North Vietnamese Army movements were hampered during heavy rains and prolonging the monsoons could hamper them further.

Communist supply lines became almost useless in the country’s monsoons, turning roads to rivers of mud, jamming up river traffic, and making some parts of the country completely useless for travel, travel which included that of ground forces, trucks, and supplies.

In order to make it rain, the United States used a method called cloud seeding, using chemical agents to increase cloud condensation to the point of creating precipitation in the form of rain or snow, depending on the temperature. In 1967, the Air Force used two agents to seed clouds, silver or lead iodide in the form of smoke in the air or from the ground.

Today, cloud seeding is nothing new and is commonly used in more planes than you might think, from farmers’ fields to ski resorts. But the use of seeding clouds as a means of gaining the upper hand in a war had never been done until Operation Popeye.

On top of restricting enemy movement on the ground, creating clouds and precipitation also had the added benefit of suppressing anti-aircraft missile batteries. Still, when the Air Force briefed the U.S. Senate about Operation Popeye, Senators were not happy about it. The irony of being upset about falling rain as opposed to falling bombs was probably lost on them.

The New York Times first reported on the operation in 1972, but even then, official anonymous sources in the Pentagon had doubts about its actual effectiveness. They did concede that cloud seeding was able to halt communications and logistics among the communists, but it could not create massive floods or mudslides that would do major damage to the enemy.

What wasn’t known then and still isn’t known decades later, is what long term ecological effects cloud seeding has on an area. Since the United States was spraying down half the country with Agent Orange anyway, it probably wasn’t a top concern.

Soon after American legislators discovered the program, they quickly moved to band the practice and sent feelers out to the international community about banning weather modification in warfare. The Soviet Union agreed to it and in 1978 a United Nations resolution went into effect.