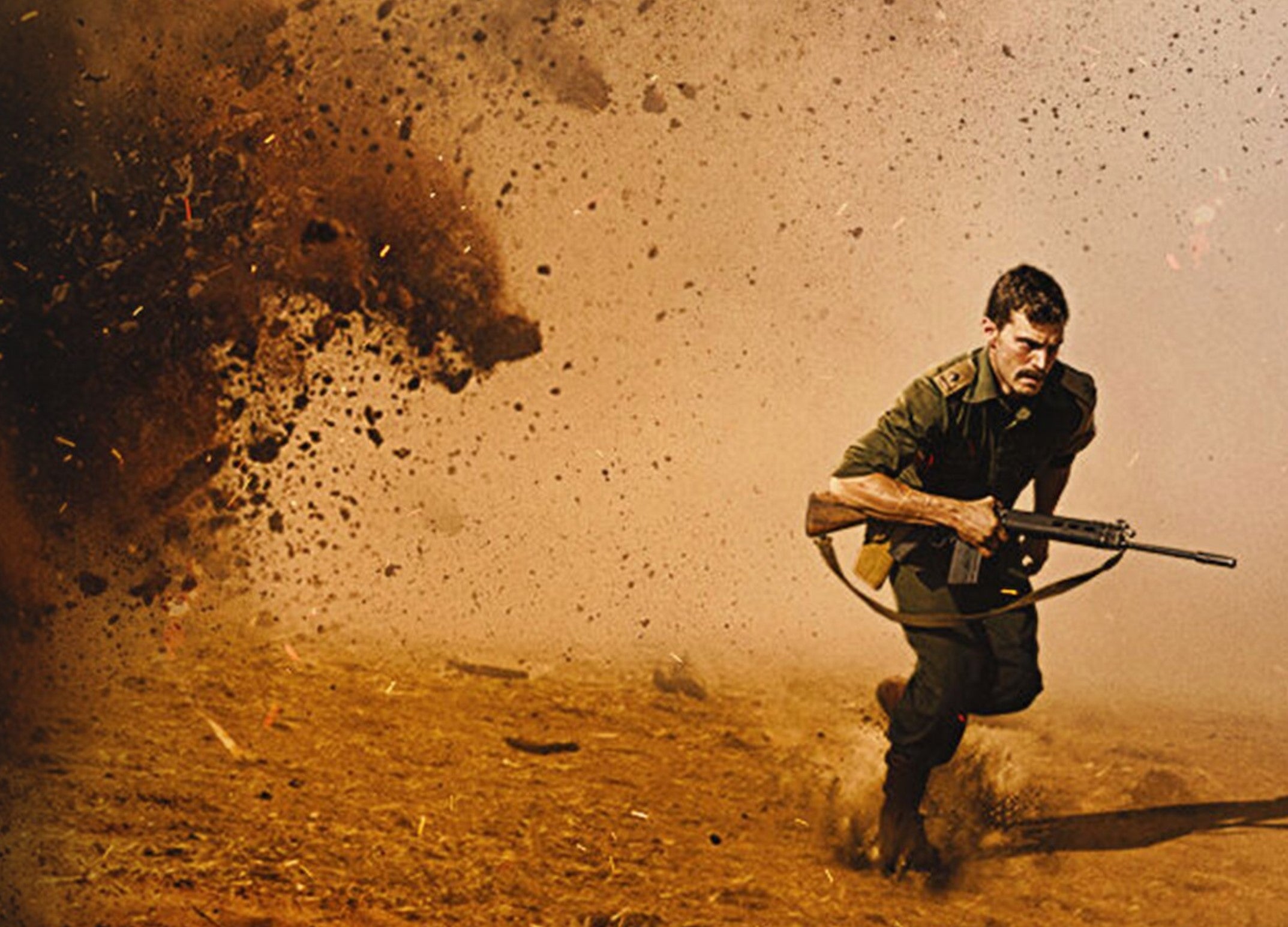 What happens when a military unit is outnumbered, outgunned and low on supplies? Most of the time, they get overrun and the defenders are killed to the last man. It’s probably happened more times than we can count, but the world will never know because the victors write history.

The most incredible stories we do hear about are the ones where the outnumbered defenders win the day. This could happen for a lot of reasons, but the most common is simply the attackers are outclassed. All the numbers and advanced weapons in the world have a hard time standing up to a unit that is simply better than the rest.

Some stories come because the defenders emerged victorious. Others are remembered because their stand was so great, the story had to be told. Here are 6 of the best.

What do 158 Irish soldiers with little to no combat experience do when upward of 5,000 African rebels and mercenaries start barging in on their position with no end in sight? Ask for some whiskey, of course.

Congolese rebels declared independence from the rest of the country after Belgium granted Congo its independence. One rebel sect decided to seize the mineral deposits in the Katanga region by force and claim it for themselves. The only thing standing in their way was a UN peacekeeping force of Irishmen carrying WWII-era weapons.

When the rebels came at them with heavy mortars, human wave attacks and even air support, the Irish just dug in. For three days, low on water and ammunition, and getting strafed from the air, the Irish fought off the rebels, killing 300 and losing zero. Eventually the defenders of Jadotville had to surrender or die of thirst. They were taken prisoner but were soon released to the UN, still with no losses.

There aren’t a lot of Chinese victories to celebrate in the early days of World War II, but the story of the 800 Heroes in Shanghai is definitely one of them. After massively crushing the Chinese for months, the Japanese entered Shanghai with the intention of defeating the Chinese nationalist government decisively. The Chinese were able to leave the city relatively intact only because of the fighting at the Sihang Warehouse.

Only around 450 untested Chinese troops actually made it to the six-story warehouse, but their goal was to buy time for the Chinese to retreat to the west. An estimated 20,000 Japanese soldiers laid siege to the warehouse for five days as wave after wave of attack was repelled.

They couldn’t level the building with naval guns, bombs, artillery or chemical attacks, because the Western powers were watching across the nearby Wusong River. Any collateral damage might bring them into the war.

The Chinese soldiers’ last stand allowed the Chinese army to survive, and for Generalissimo Chiang Kai-Shek to focus the world’s attention on Japanese aggression in China.

While the U.S. was fighting the Civil War, Mexico was engulfed in a conflict of its own. The French had invaded Mexico to install a monarch friendly to French interests in the Western Hemisphere. At Camaron, 65 members of the French Foreign Legion found themselves besieged by 3,300 Mexican soldiers whose only goal was their demise.

When the Mexicans demanded the French surrender, the Legionnaires responded they still had plenty of ammunition. Over the course of the next few hours, the French used it to good effect. Although they systematically lost ground and men with that ammunition, the Mexicans paid dearly for their repeated attacks. When the ammo was gone, the few remaining men launched a bayonet charge.

When all was said and done, the French finally negotiated a surrender, which allowed for them to keep their weapons and gear. All but 19 Legionnaires were killed in the siege, but the Mexicans lost 490, killed or wounded.

The Battle of the Bulge was one hell of a way to spend Christmas. It was the last German offensive of World War II, and it was supposed to retake the harbor of Antwerp from the Allies and blunt the European offensive that would soon see the fall of the German Reich. It all depended on who controlled the converging roads at Bastogne, which cut through the dense Ardennes forest.

Unfortunately for the Germans, it was controlled by the men of the 101st Airborne Division. The Bulge eventually surrounded Bastogne, and when the the German Army demanded the 101st’s surrender, they got the now-famous reply: “Nuts!”

For a week the Germans relentlessly attacked the Americans at Bastogne. For more than a week, they hit the paratroopers, who were outnumbered 5-to-1, lacked cold weather gear in the December snows, had no senior leadership or air power to support them. But the Germans couldn’t advance without Bastogne.

They never got the chance. The day after Christmas, the U.S. Third Army under Gen. George S. Patton made contact with the German Army and broke the siege, eventually pushing back the armored advance.

Even though the Indo-Pakistan War of 1971 lasted just under two weeks, there was still a lot of heroism to be found. Pakistan launched a surprise air attack on 11 Indian air bases on Dec. 3, 1971. The next day, its ground forces began rolling toward India. One of the first stops for Pakistan was the lightly-defended outpost at Longewala but they threw 2,000 soldiers and 40 tanks at it just for good measure. They should have brought more.

The defenders of Longewala decided that they could either stand and defend their base or try to outrun a tank battalion on foot. Even though there were only 120 of them and just a recoilless rifle to use against the tanks, they decided to stay and fight. The recoilless rifle was much more effective than expected and wreaked havoc on the attackers.

With the full moon in play and the tanks burning against the night sky, the oncoming infantry was a shooting gallery for Indian machine guns. By the time the sun came up the next day and the cloud cover cleared, the Indian Air Force made mincemeat of the Pakistani attack. They lost nearly every tank and a tenth of their infantry. The Indian defenders lost just two men.

The Battle of Stalingrad might have been the most pivotal battle of World War II. For six months, Soviet and German Forces fought each other in some of the war’s most brutal urban combat. The Germans were fighting to take Soviet Premier Joseph Stalin’s namesake city while the Soviets were fighting for their existence.

As the USSR sustained terrible losses, one soldier, Sgt. Yakov Pavlov, took a building that became a symbol of the Soviet struggle against the German invader. Just a month after the Germans began the assault on the city. Pavlov captured a four-story building looking over what was once a city square. The building defended a key bank of the Volga, which the USSR needed to cross to send troops and supplies. Pavlov would hold the building at all costs.

For 60 days, he reinforced and rebuilt the building, destroying tanks with a roof-mounted anti-tank rifle and mowing down wave after wave of attackers, several times a day. Pavlov and his comrades held the building for 60 full days, defending Soviet landings and civilians hiding inside the structure. The Soviet troops said more Germans died trying to take Pavlov’s House than did trying to take Paris.

The apartment building still stands in what is today Volgograd, with a memorial to Sgt. Pavlov attached to one corner.