Today in military history: Germans ambush allies during secret Normandy landings practice - We Are The Mighty 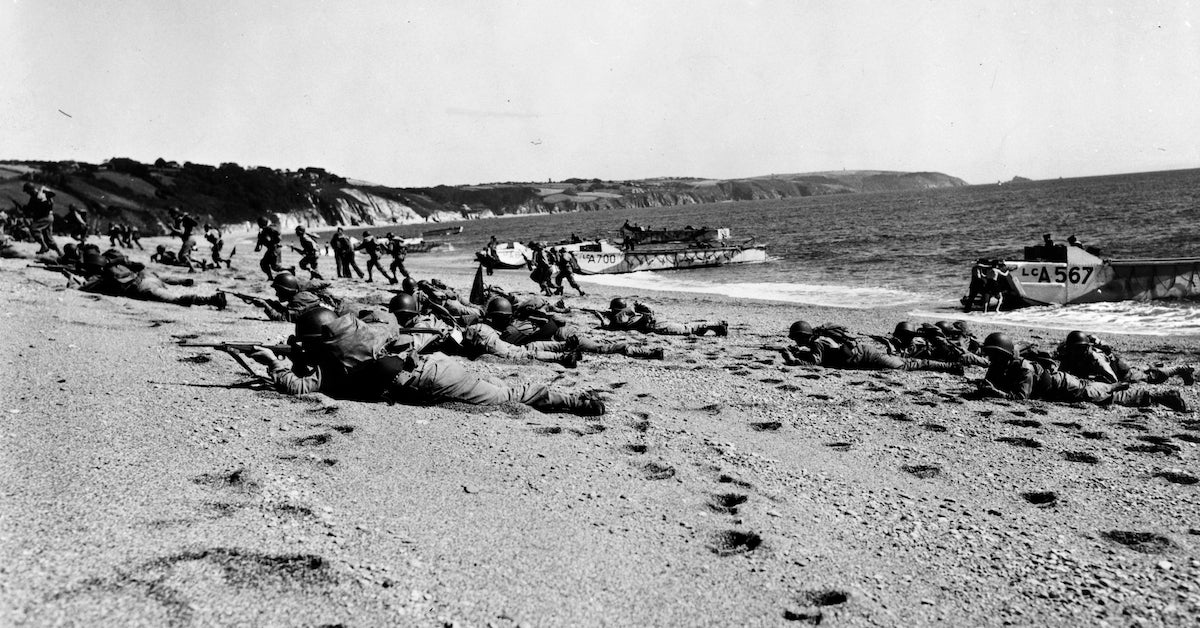 Exercise Tiger was one of the largest scale training operations for the D-Day invasion, and for obvious reasons, it was a major hush-hush operation.

Still, nine German E-boats caught sight of the exercise in the early morning hours of April 28th and opened fire.

They attacked a convoy of eight large tank landing ships, or LSTs, the vessels the allies would use to deliver vehicles and landing troops on D-Day. Only one of the two ships assigned to protect the convoy was present. The other was undergoing repairs.

Additionally, ten officers involved in the exercise had intimate knowledge of the D-Day plan, but luckily, none were captured by the Germans.

Despite the tragic loss of life, many historians believe that lessons learned from the surprise ambush at Exercise Tiger contributed to the eventual success of the June 6th D-Day landing.