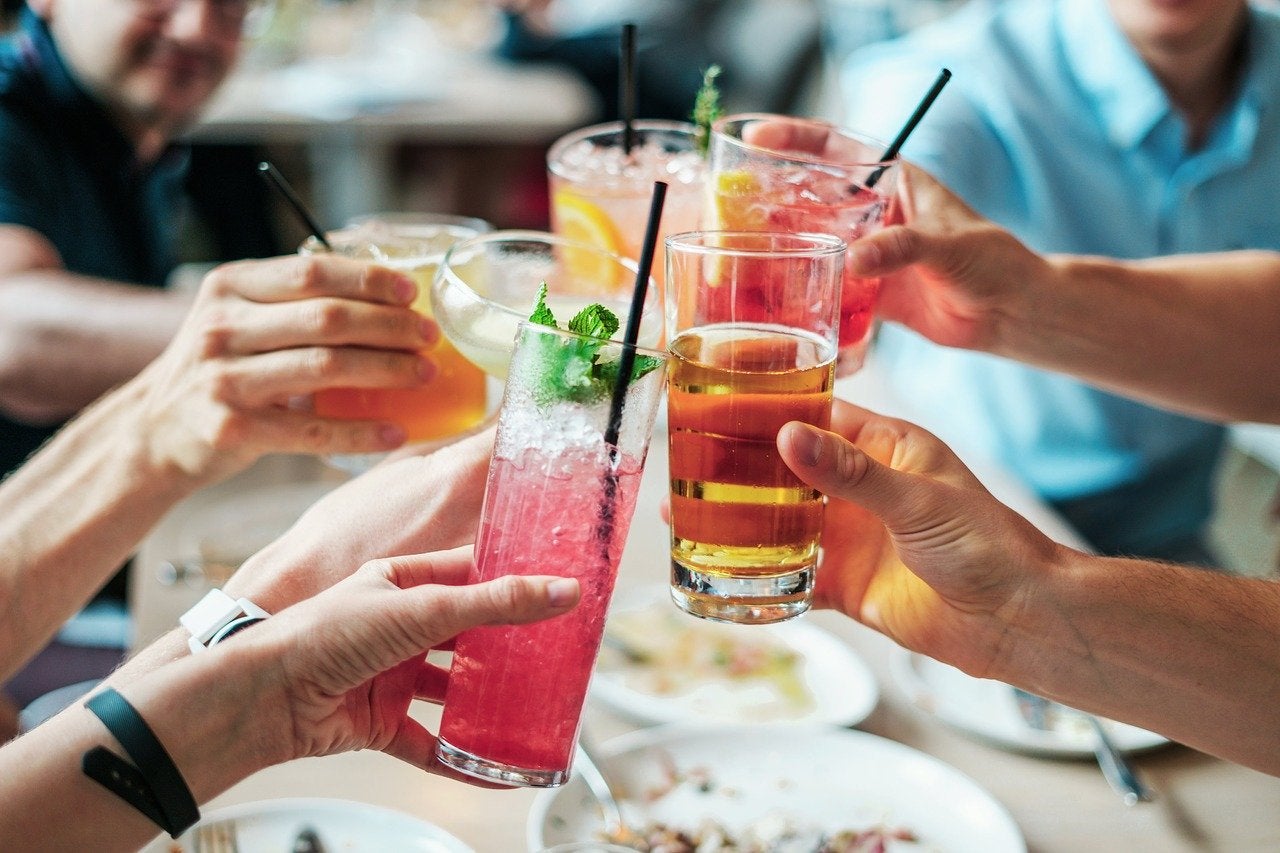 Going to any bartender that knows their craft and ordering a “torpedo juice,” means you’ll get a cocktail that’s two parts alcohol (any alcohol) and three parts pineapple juice. It’s not a bad drink, but it’s not exactly refined.

Neither were the World War II sailors who created the concoction. These guys had to do something to mask the harsh kick of the liquor by any means necessary. It just so happened that juice was the most readily available.

In Mike Ostlund’s 2011 book, “Find ‘Em, Chase ‘Em, Sink ‘Em: The Mysterious Loss of the WWII Submarine USS Gudgeon,” he details how sailors were able to drink the grain alcohol carried by submarines, even after the Navy tainted the supply.

Even during the best days of World War II, a good stiff drink was hard to find. For U.S. Navy submarine crews, it was next to impossible – to find one. So they would make their own, using the fuel that fed the submarine’s deadly torpedoes.

One might think Americans would be used to either having to distill their own booze or to go completely without. The United States had only emerged from Prohibition less than a decade before the start of the Second World War. But no, Americans enjoyed their drinks and sailors were already known for their love of the hard stuff.

Since there were no bars, pubs or stills aboard the submarines – and there wasn’t room for anything of the sort anyhow – they made the best of their situation. They converted to fuel used to drive their torpedoes into 180-proof alcohol.

At first, the sailors could just pop open the fuel and start drinking, but it wasn’t always that way. Torpedo fuel was made from pure grain alcohol back then and the Navy brass knew it. They also knew that once the sailors aboard ship realized it, there would soon be a significant lack of fuel for torpedoes.

Soon, Ostlund writed, Navy leadership began to add croton oil to the fuel stores. Drinking the alcohol with the oil additive gave sailors extreme stomach pains and diarrhea. Unlike the wood alcohol used by the government to poison industrial ethyl alcohol during Prohibition, the croton oil wouldn’t kill or blind sailors. They were still needed to fight the war, after all. The pain and suffering would soon pass.

The Navy thought its fuel troubles were over and its fuel stores safe from thirsty sailors. They were wrong. There’s nothing more resourceful than a sailor in need of a drink on long haul sea voyages.

Aboard the USS Gudgeon, sailors figured out how to separate the croton oil from the alcohol. The fuel was stored in five gallon cans and poured into a 50 gallon vat for use in the torpedoes. The sailors smuggled the fuel in their original five gallon containers back to anywhere they could set up a still, usually a hotel in a port city.

They then simply distilled the oil from the alcohol, using the same method used to make grain alcohol in the first place. The stuff was then mixed with any kind of juice the sailors could find.

Operating a still in a random hotel wasn’t entirely without risk. The makeshift still setups can – and did – explode, setting fire to the hotel, buildings, and whatever happened to be nearby. A small price to pay for a bit of relaxation away from one of the world’s deadliest jobs.